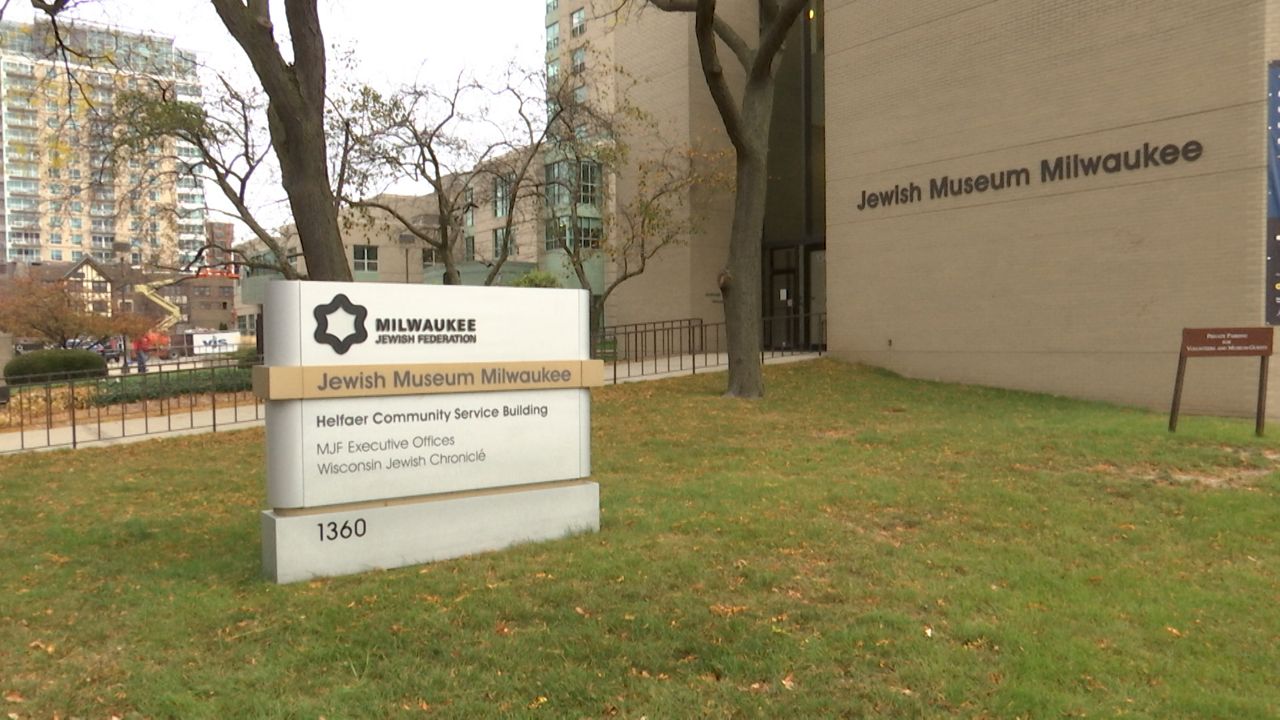 MILWAUKEE — Celebrities like Kanye West and NBA star Kyrie Irving have gotten a lot of recent attention for making remarks or sharing content regarded as antisemitic.

It comes at a time when cases of antisemitism are rising here in Wisconsin.

The rise of antisemitic behavior overall, including recent high-profile celebrity incidents, is very concerning to Milwaukee Jewish Federation President Miryam Rosenzweig. For her, continued incidents of antisemitism hit close to home, given her family history.

“I grew up in a family where my grandparents were survivors of the Holocaust,” she said. “They talked about leaving Europe to get away from this kind of hate.”

For Rosenzweig, the rise of social media has meant the rapid spread of antisemitic comments online. She said when someone with a high profile following posts something that reflects poorly on the Jewish community, words matter.

“When we see the recent events, or talk about someone like Kanye or political leaders, when we see them talking in hateful speech that could be antisemitic or anti any minority group, what we know is they are normalizing hate speech,” Rosenzweig said.

Rosenzweig said she worries about the power that social media has to amplify extreme viewpoints.

“By design the algorithm is there for you to hear things that are upsetting, that you will click on, talk about, and that in itself then creates an environment where we are hearing the most extreme hate, most extreme views and they are becoming normal,” said Rosenzweig

While she acknowledges that antisemitism remains a major challenge, Rosenzweig said she is grateful that many people of all different faith groups have come together locally and nationally to denounce hate speech directed at Jewish people.