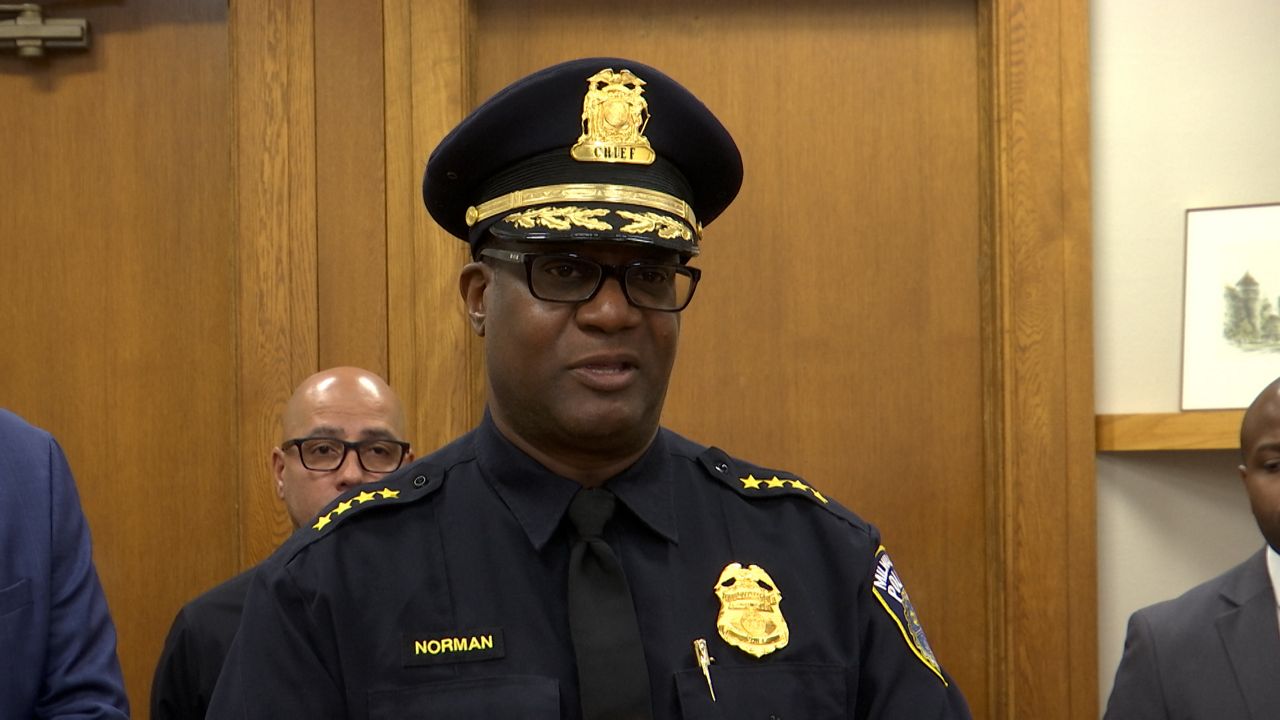 Police Chief Jeffrey Norman said the current weapon, the Sig Sauer P320, has a history of unintentionally discharging while in use with MPD. Three Milwaukee police officers have been injured since 2020.

Most recently, on Sept. 10, Milwaukee police said a 41-year-old police officer was injured when another officer’s gun went off while it was holstered. He was taken to the hospital and treated for his injuries. In July 2020, Officer Adam Maritato was unintentionally shot in the leg by another officer’s holstered gun.

The pistol is allegedly prone to going off without the trigger being pulled, a defect that has led to dozens of injuries around the country over the past several years. The gun-maker has previously denied its pistol is defective, according to the Associated Press.

MPD said it plans the replace the Sig Sauer P320 with weapons made by Glock. The transition is expected to cost around $450,000.

The department said it wants to use money seized during various criminal investigations. That money would have traditionally been spent elsewhere. The Milwaukee Common Council will need to approve the use of those asset forfeiture funds to pay for the new weapons.

Norman said that replacing all weapons is the best course of action.

“This is not an easy decision, nor should it be. But, I believe this is the most productive and viable option,” said Norman. “I am very pleased to have the mayor and the MPA President and the other trustees and leadership supporting us on this.”

The Police Association filed a lawsuit against the city of Milwaukee to have the P320s replaced. Once the funding is approved, Wagner said the lawsuit will be dropped.

“I am very pleased to announce that as soon as the Common Council passes the allocation for the funding of the new gun, the Milwaukee Police Association will forgo the lawsuit against the city,” said Wagner.

Sig Sauer has settled at least one federal class action lawsuit involving the P320, involving pistols made before 2017, offering refunds or replacement guns to purchasers. The pistol has been sold to both law enforcement and civilians.