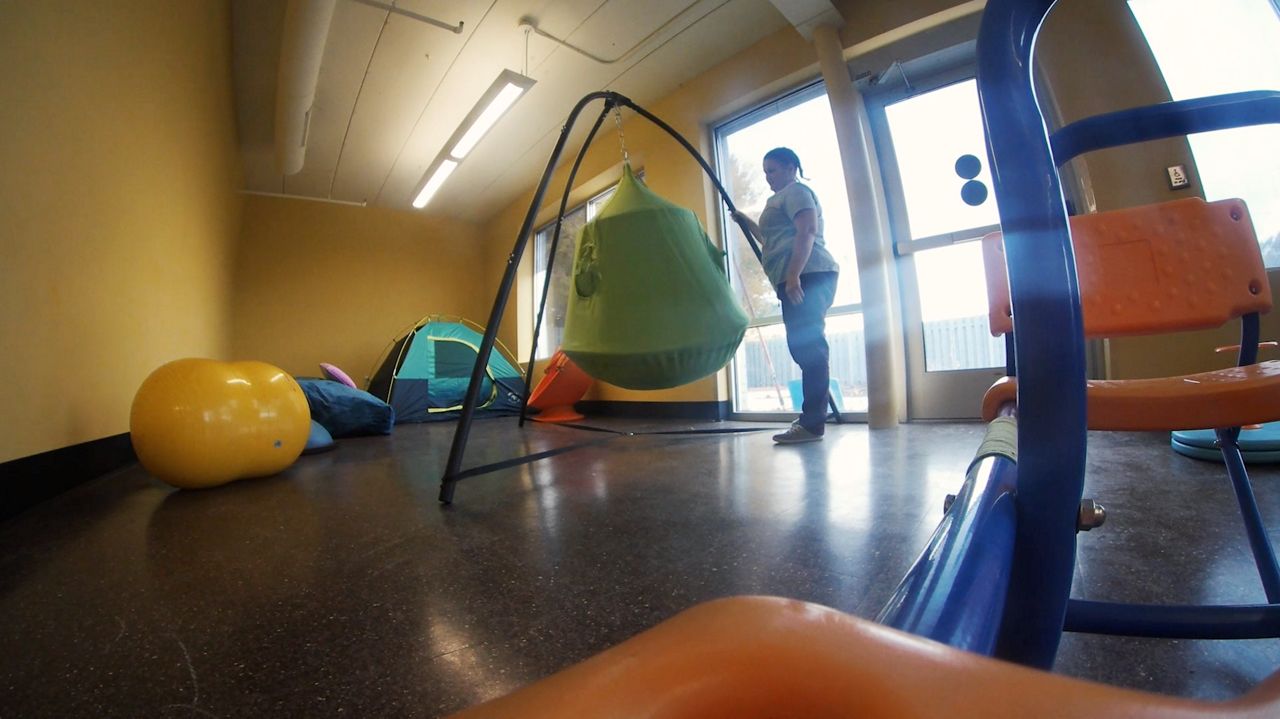 MADISON, Wis. — Madison’s North side will soon be home to a new center designed for neuro-diverse children and their families.

Courtney Willegal said she knows how hard being a mom to two children with special needs can be.

“I had many nights where I would sit in the hallway and just cry,” Willegal said.

She said she cried for her son Sean, now a sixth grader, who continues to face multiple neurodiversity disorders. She also cried for herself.

“Have those thoughts of what did I do wrong? What did I do to cause what I was going through? And it took me a long time to figure out that it was nothing that I was doing,” she said.

But from her pain, she found her passion. Willegal said it began after a close call when her son was six years old.

“He got lost in some woods, he darted off in less than 30 seconds, and it took me over an hour to find him, orchestrating a full search and rescue, and I discovered, at that time, that first responders aren’t knowledgeable or trained on how to work with those that are developing differently,” Willegal said. 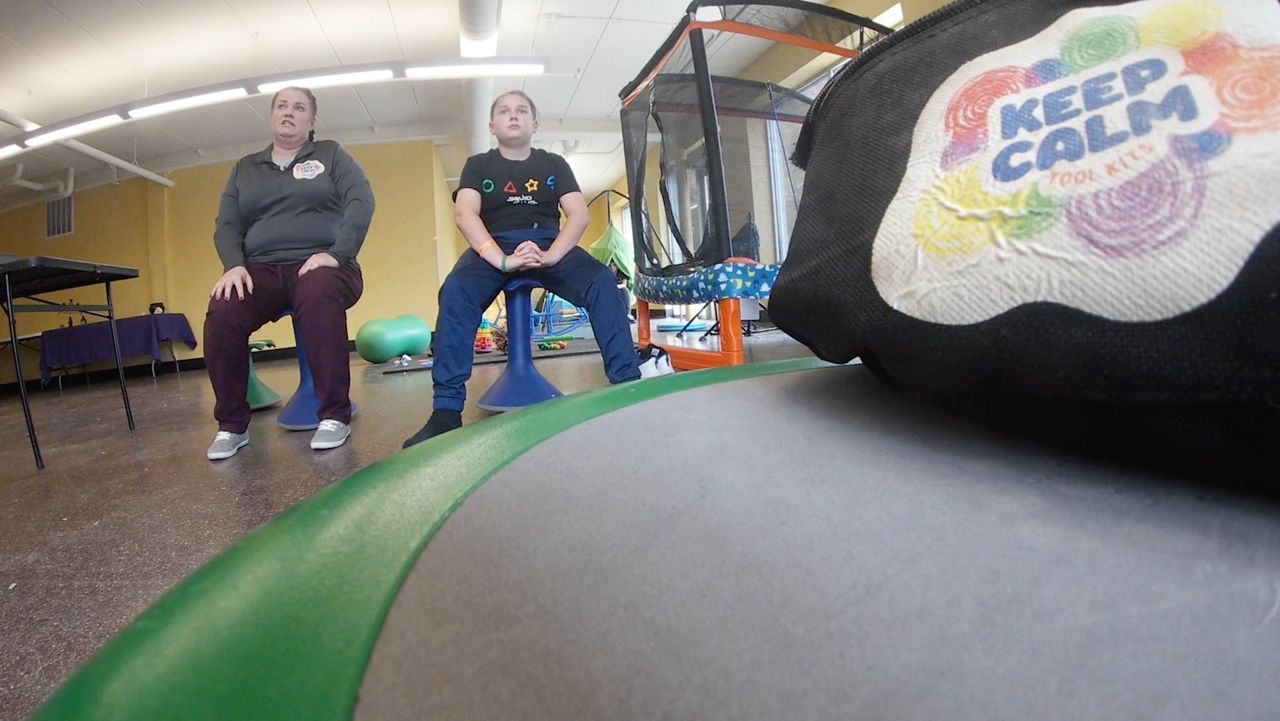 After the experience with her son, Willegal trained in psychology, got certified as a life coach and refurbished a retired ambulance into a ‘mobile sensory unit.’

Now, she takes it to fairs and festivals. Full of fidgets, it features a safe place and a wonderful way for little ones to escape the loudness of those events.

“When we close the door, it completely eliminates the outside world, and they’re able to just stay in here and play with the fidgets. They can go on the crash pad,” Willegal said.

But Sean, her Keep Calm Tool Kits co-founder, said he wanted to do more.

“I’ve been working on this dream for four years and it’s finally have been achieved,” Sean said about the new 11,000 square-foot Keep Calm Sensory Zone facility, where special needs kids and their families can play and relax while receiving holistic care.

“There’s nothing like this anywhere in the United States, a place that families can come that is all-inclusive — doesn’t matter the ability or disability of their child, if they scaled the walls, lick the walls or climb the walls,” Willegal said. “We wanted a place where they could come that they felt welcome and that this was a home away from home for them.”

The state-of-the-art space opens in December and Program Director Alley Balmer said families here come first, because she knows from other experiences working with those who have disabilities, that is not always the case.

“The number one thing that I hear a lot about is respite care and feeling excluded, other places where they are being kicked out,” Balmer said. “And just finding other people to connect with.”