APPLETON, Wis. — Back around 2005, Mike Hipple was watching ESPN when the Challenger Football Super Bowl popped up on his TV.

And that’s when the light bulb went off in his head.

“He asked me if we could do that,’’ said Sue Hipple, Mike’s mother. “And I, being the good mom that I am, ignored him.”

But Mike was like a mosquito at a picnic — he wouldn’t go away. He kept asking his mom, and asking, and asking.

“I thought, 'We better do something,'" Sue said. 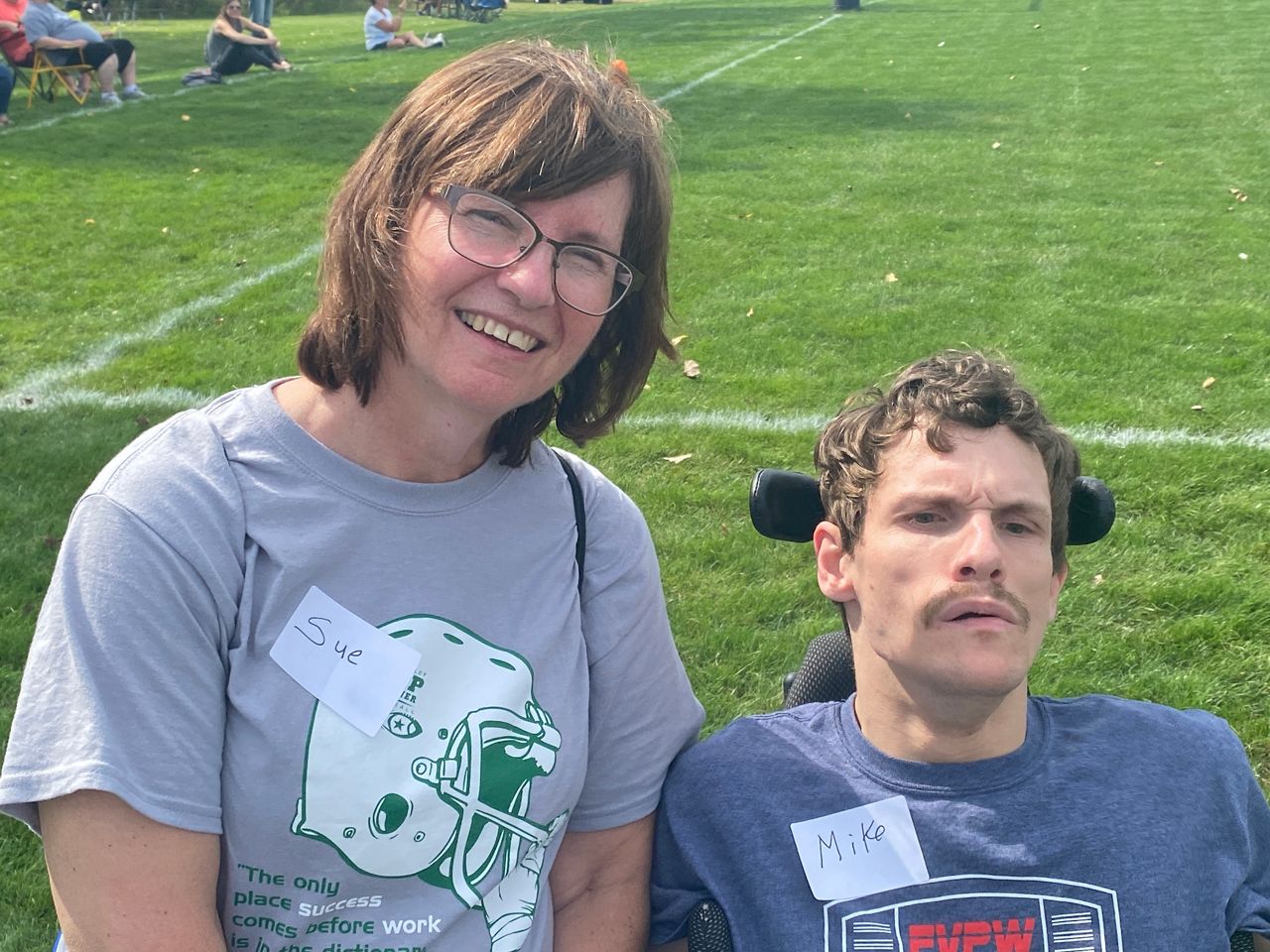 “Much to my surprise, Kurt loved it from the beginning,” said Sue. “He was like, ‘I think we can find a way to make this work.’ He’s just one of those guys that gets things done and doesn’t want any credit.”

And in 2006, the Challenger League — a flag football program for special needs children in second grade through high school and the only one of its kind in Wisconsin — was born.

Now, the league is embarking on an important next step — building a dedicated ADA-compliant field with a stable, firm and slip-resistant synthetic surface. It will be next to the other Pop Warner fields at Plamann Park in Appleton.

The Challenger League has had various homes over the years, many on natural grass. The most equitable was at Appleton West, which had a synthetic field, making it easier and less dangerous for the players and their helpers who assist them in the field.

“They welcomed us over, but we have kind of a low priority on the list when getting a field, or getting a time slot there,” said Dietzen of Appleton West. “We could not make commitments to the families in the Challenger program until we’re ready to play already. So people already made plans.

“Their numbers just grew exponentially,” he said. “And we feel the same thing, by having that type of field for the kids in our program, that our numbers are going to grow as well.

“I think knowing that they have a field that doesn’t have any of these potential hazards out there, I think they feel more comfortable to let their child play. And by that, I think we will get a lot more involvement. A lot more parents that say, ‘These guys, they’re doing it right. They’re going through all the steps and they’re making it safe for our child. I feel comfortable to have them go out there and play.’” 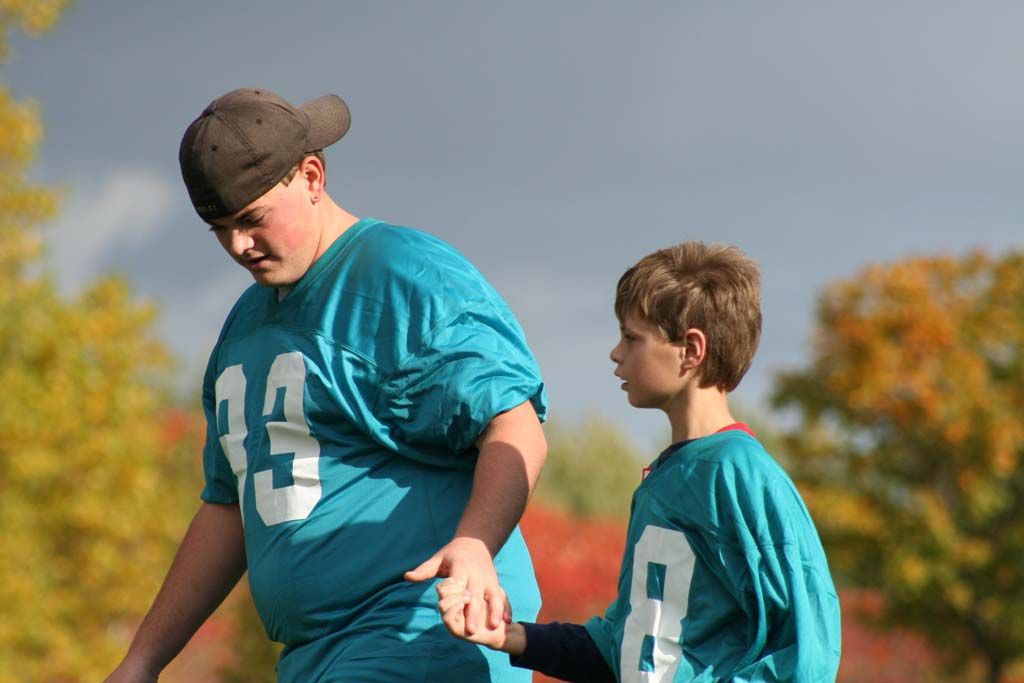 The Challenger League, which is free of charge, has 31 players on four teams, according to Dietzen. They come from as far north as Green Bay, as far south as Oshkosh, and as far west as Waupaca.

The entire project will cost roughly $1 million. It has already received a $125,000 grant from the Community Foundation of the Fox Valley’s Nelson Fund and a $200,000 matching grant from the Green Bay Packers.

“We’re proud to award this grant to the Challenger League and Fox Valley Pop Warner for their project to provide a high-quality athletic field for young athletes of all ability levels,” Mark Murphy, Packers president/CEO, said in a release. “It’s vitally important for the sport of football to be accessible and welcoming to everyone. This new field and accompanying facilities will provide an ideal place for kids and their families to learn about the value of teamwork, leadership and sportsmanship.”

There are plans for the field to be used for other youth football and flag football league games, youth lacrosse, youth soccer and other community events. Dietzen said the goal is to have the field completed for the 2023 Challenger League season.

Mike was on hand watching the Challenger game Saturday, along with other alumni, including one who served as an official.

“I think having the alumni back reinforces that they enjoyed the program,” said Dietzen. “And they want to give back.”

The fundraising portion of the project is the most daunting, but Dietzen believes it’s one of the best investments one can make.

“We have work to do to try to get people to do that, but it’s a real worthy cause for them,” he said. “You watch the kids out there and see how much fun they have. It’s pretty amazing.”