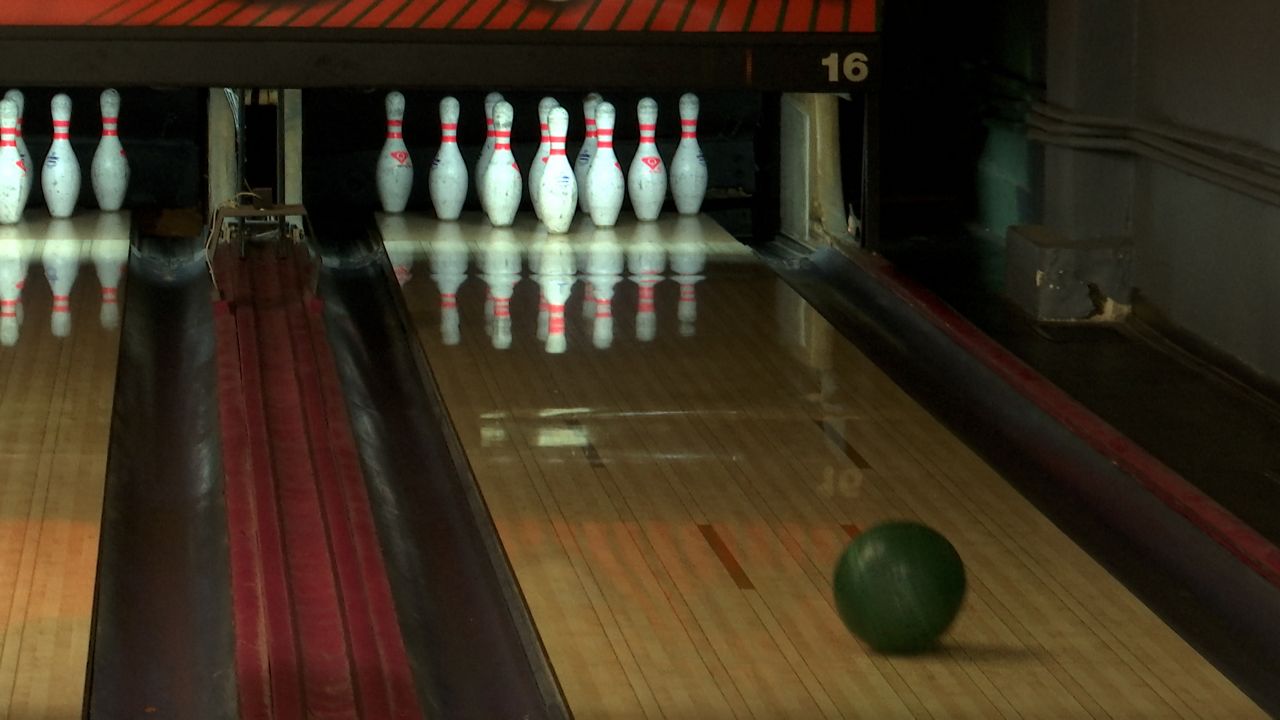 MILWAUKEE — When Landmark Lanes opened their doors in 1927, Calvin Coolidge was president and the country was in the middle of prohibition.

A lot has changed in the last nine and a half decades, but Landmark Lanes has remained a staple on the city’s east side. Now, the bowling alley and entertainment complex is celebrating a big anniversary in style.

On a Monday night, Debra Guy is playing a game of pool with her husband in the bar area. For Guy, who has been coming to Landmark since the 1970s, Landmark has played a role in many of her favorite memories.

“My sisters, brothers, all of us would get together when we got off work and would meet up down here,” Guy said. “Come down and play PAC-MAN.”

It is those sorts of memories that Landmark’s general manager Kevin Glass hears all the time.

“It is nice to hear stories about this place from the 60s and 70s,” Glass said. “You don’t meet many people who remember when it opened, 95 years is a long time for a bar.”

Now, Landmark Lanes is finding a creative way to honor customers and the bowling alley itself.

Later this month they will partner with their next-door neighbors, the Oriental Theatre. They will screen the movie “The Big Lebowski,” a film full of bowling comedy. They will also host a variety of events at Landmark Lanes to commemorate their 95th anniversary.

“The Big Lebowski” screening will take place on Sept. 29.