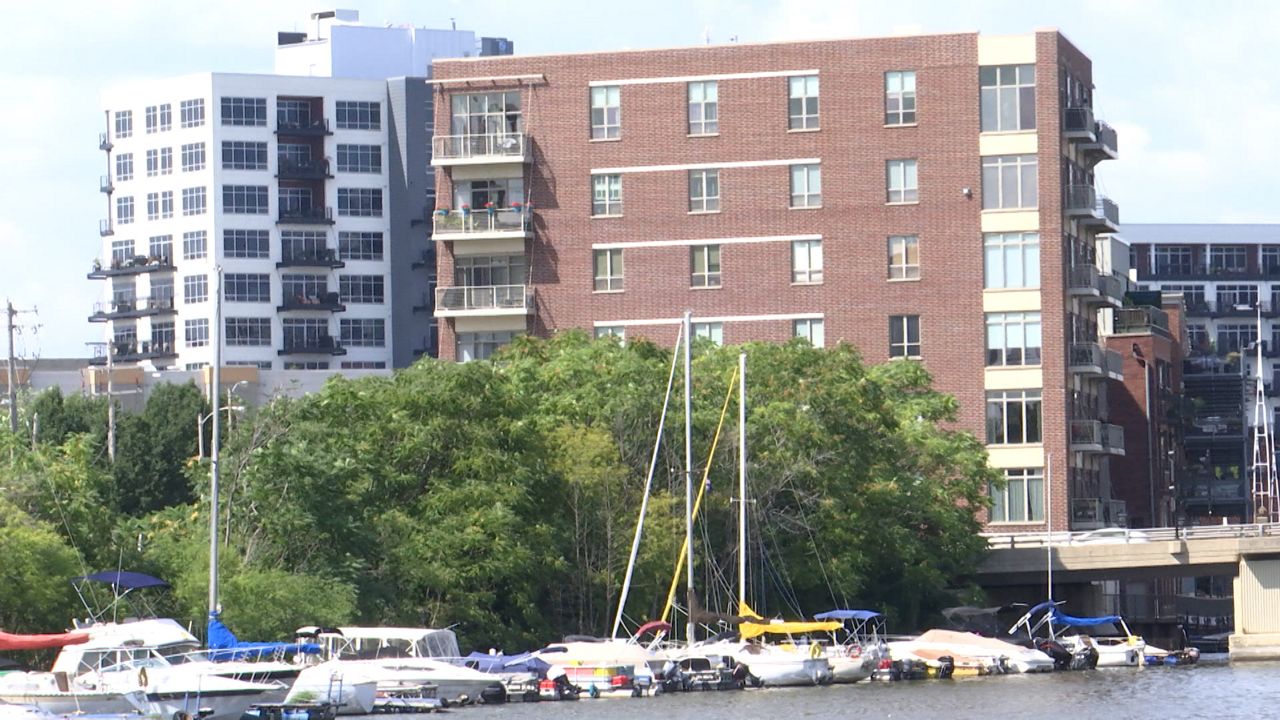 With inventory low, demand for condos in Milwaukee rises

MILWAUKEE — Take a walk through downtown Milwaukee, especially in the city’s Historic Third Ward neighborhood, and the abundance of condos seems endless.

Much of the Milwaukee River is lined with condo buildings for more than a mile. However, finding a condo remains challenging because of a lack of inventory.

Chris Corley owns Corley Real Estate, a firm specializing in buying and selling condos. Corley said that, like the housing market as a whole, condos have been selling quickly over the past two years.

He said that while many new housing construction projects are taking place in the city, almost all are apartments rather than condos.

“It has come to a screeching halt,” said Corley. “The last major building was in 2009 The Breakwater, then the Moderne in 2012, with a dozen units there, but nothing since.”

With few new units for sale, buyers are clamoring for the relatively few previously owned units for sale. Typically, Corley said about 200 condos would be on the market at any given time in Milwaukee. Currently, he estimates about 120 are on the market, with many of those already contingent.

“Typically, things have been coming on the market relatively quickly, selling quickly, a lot of time over asking price,” Corley said.

Kevin Rutkowski and his wife have seen both sides of the condo market in recent months. Rutkowski owns a one-bedroom condo in downtown Milwaukee, but is planning a move to Tampa, Florida later this year. Despite having a one bedroom in a higher price point, factors that generally make it tougher to sell, Rutkowski was able to sell his condo quickly.

However, buying a new condo was more difficult, with prices sky-high in Florida.

Chris Corley believes the condo market in Milwaukee will remain highly competitive until new projects are built. While many units are still selling for over asking price, he said higher interest rates in recent months have been cooling demand a bit in the city. ​