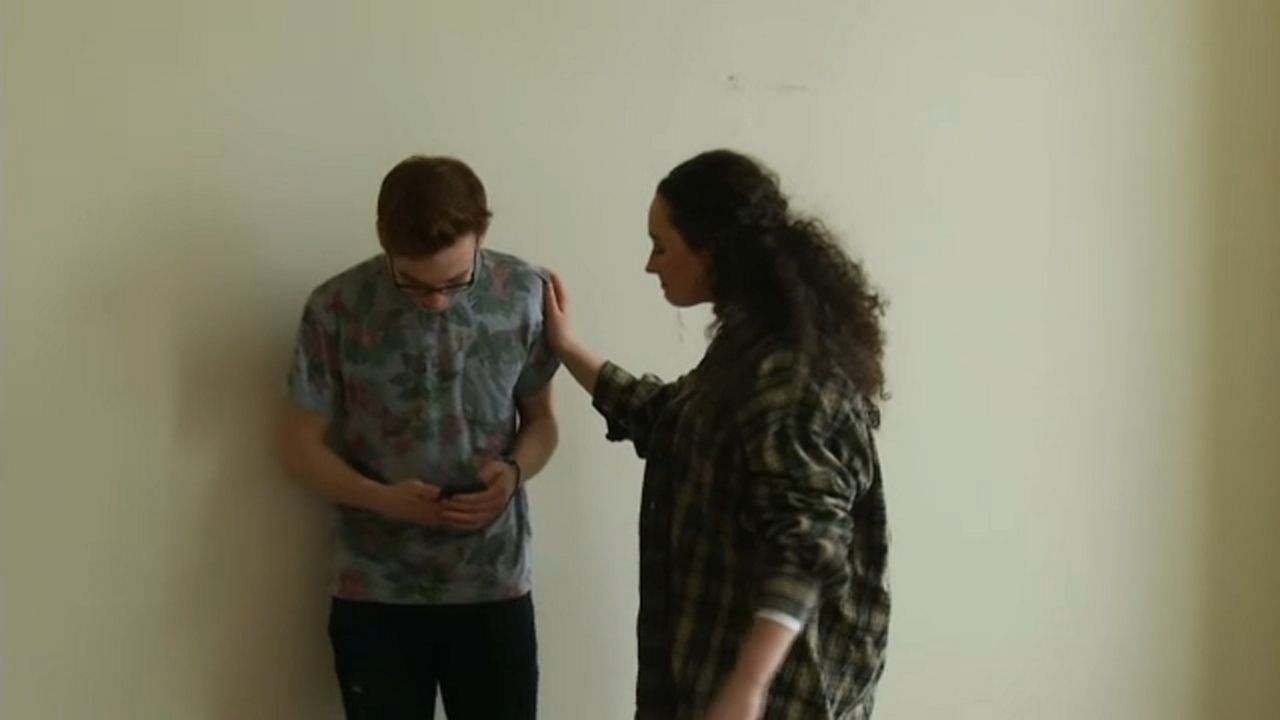 MILWAUKEE — Amid National Suicide Prevention Week, UW Health was working to shine a spotlight on tragic suicides, often not in the headlines, specifically those among children and teens.

“Parents know their children the best, so these are really things that are important for parents to keep an eye on,” Dr. Laura Houser, a pediatrician with UW-Health Kids, told Spectrum News 1.

Now the third leading cause of death among Americans younger than 18, Dr. Houser said it’s vital that parents both know the warning signs and don’t shy away from having some potentially hard conversations with their kids.

“I think like many difficult topics with children, this is something parents should be thinking about for kids of all ages,” Dr. Houser added. “Asking children how they’re feeling, checking in with them if anything hard is going on, and as kids get older, asking about if there’s been any troubles with their friendships [and] whether there are any stressful things going on for them...”