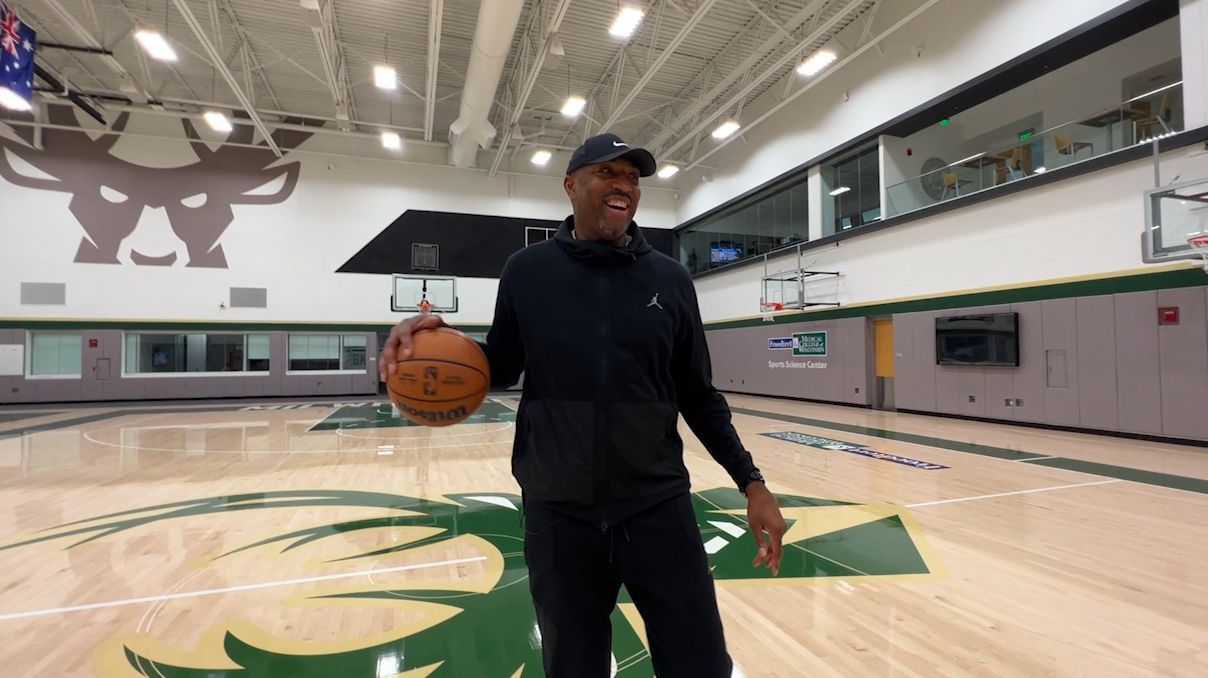 Everyday Hero: With 12 years of sobriety, Vin Baker helps others towards recovery

MILWAUKEE — The Milwaukee Bucks have seen success on the court and for one of their coaches, he’s also found a way to be successful off the court.

Vin Baker is well known in the basketball world. He played with a handful of NBA teams, his first, the Milwaukee Bucks. He is now coaching for the very first team that drafted him in the late 90s.

He had a successful career as an All-Star and an Olympian, but ran into a few roadblocks along the way.

One of those road blocks was an addiction to alcohol. 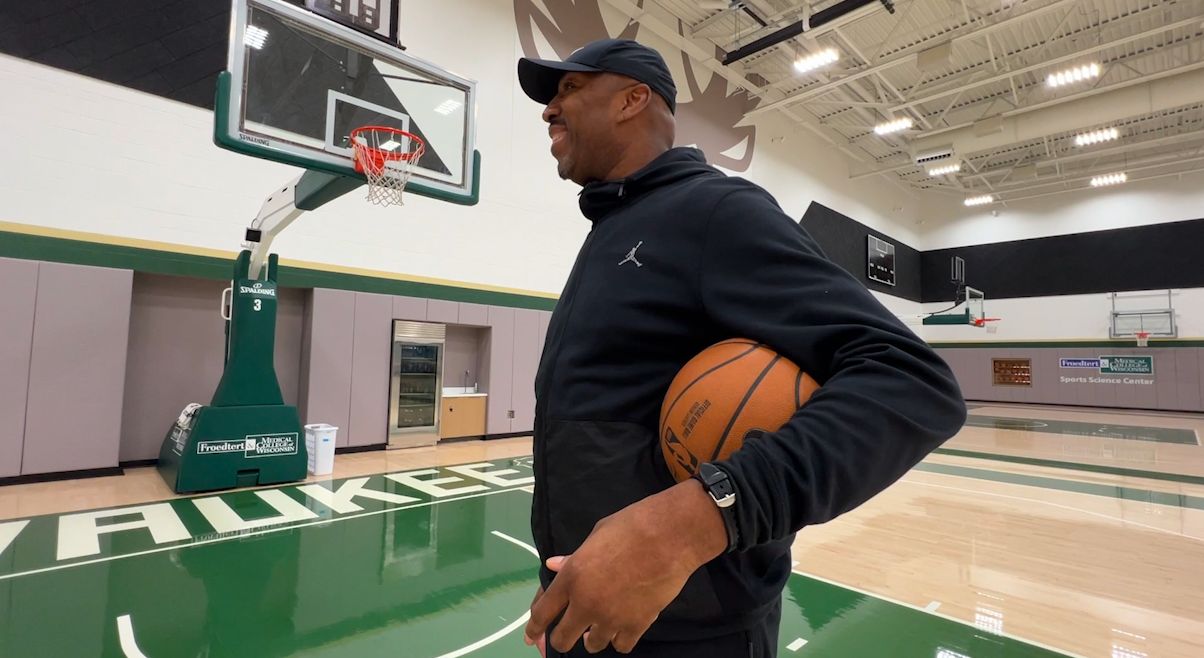 “There were points in my life that I didn’t think I was going to make it. I didn’t have any hope. There was no light at the end of the tunnel,” said Baker, assistant coach for the Bucks.

Baker faced an addiction that cost him his career in the NBA and almost his life. It was a hard time for him, but since then he’s made up for that lost time and is now 12 years sober.

“It’s kind of a dream come true to coach the team you were drafted for and then, on top of that, win a World Championship,” Baker said.

Baker is back to living and breathing the game he loves and is taking his sobriety one day at a time. He said he wants to share his tools for success with others.

“My sobriety is the most amazing thing that has even happened to me,” Baker said. “I want to share it now and give my journey back to the people who might be struggling with addiction.”

His nonprofit, Bouncing Back Foundation, is designed to help those battling addiction get into recovery centers. 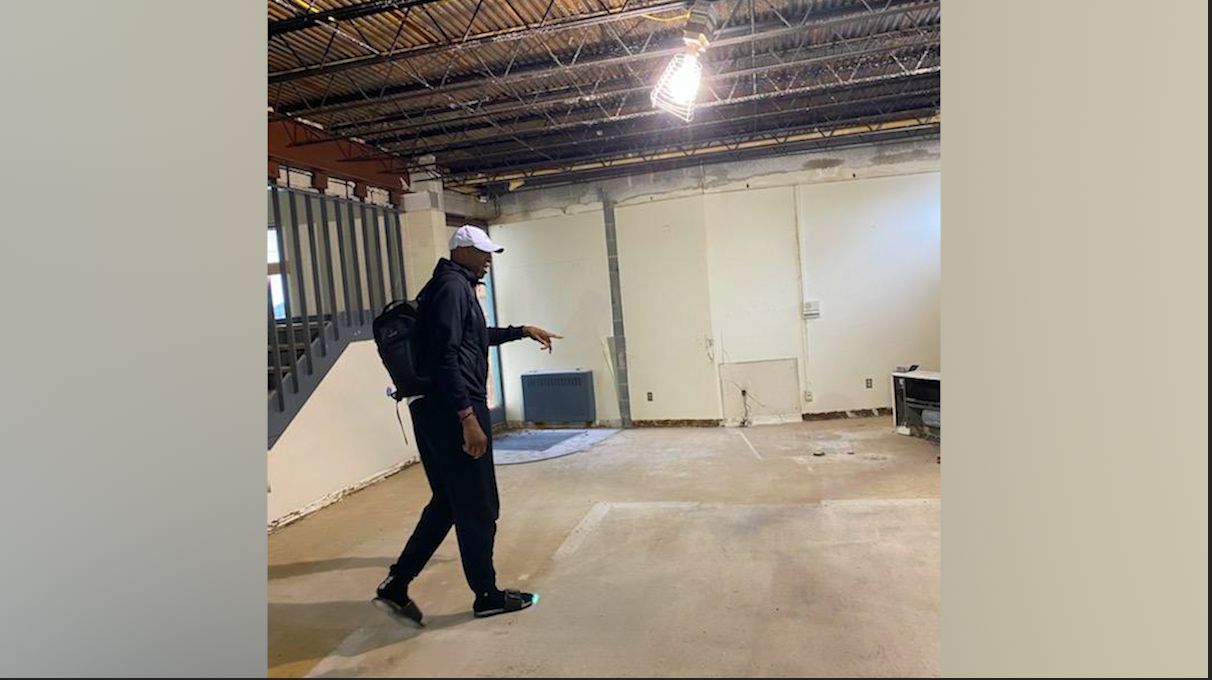 Baker and a team of others are even building two rehabilitation centers in Milwaukee and Green Bay.

“It’s my life mission from here on out to enjoy life and life’s terms and enjoy sober life,” Baker said.

He has been able to take his darkest days and bring them to light in hopes of saving others.​