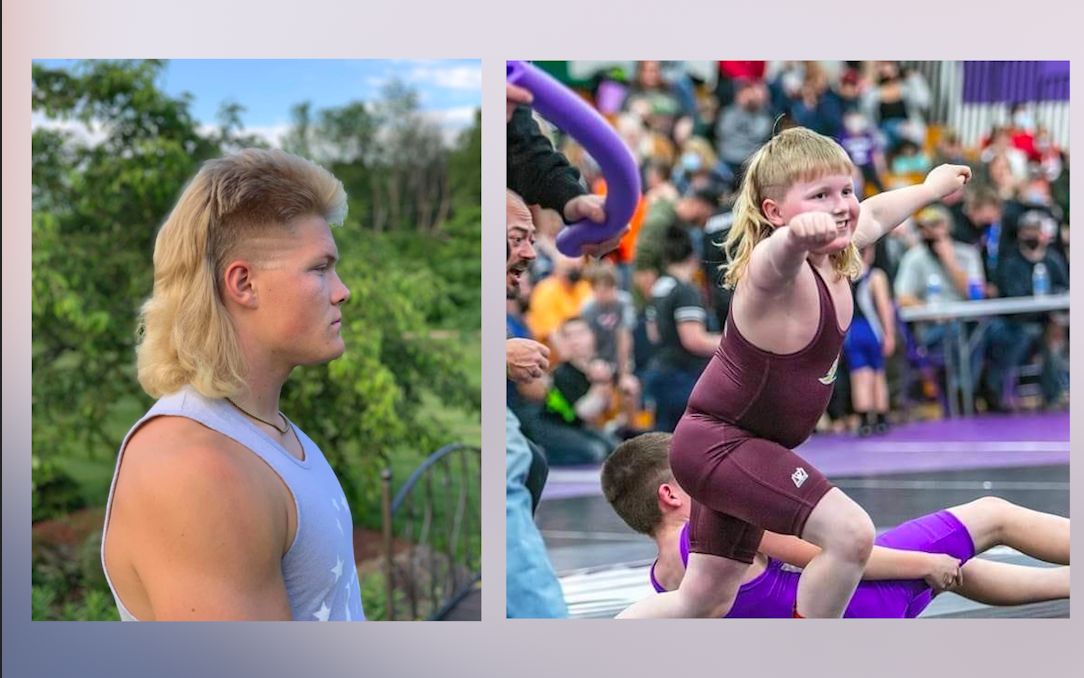 WISCONSIN — Two local Wisconsin boys are being recognized for having some seriously cool hair.

Wisconsin is known for its cheese, sports teams and cold winters. But now it’s also home to some pretty cool hair do’s that are getting national attention.

Eight-year-old Emmitt Bailey knows a thing or two about having a good hair day. 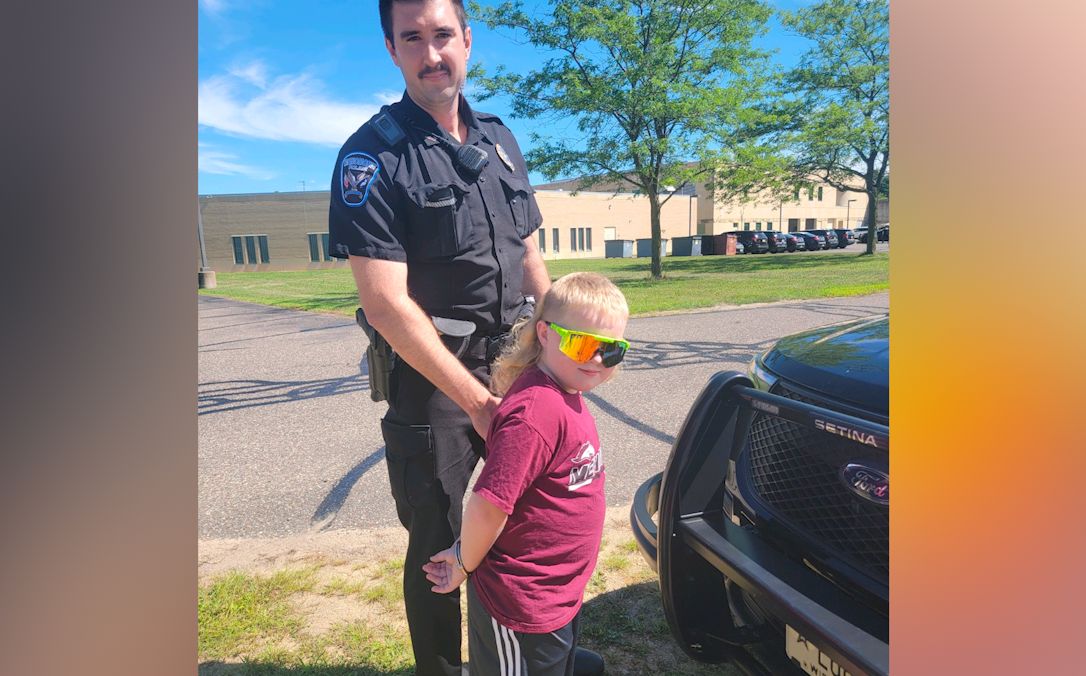 “The hairstyle idea came from my dad and I have had my mullet for two years,” Emmitt Bailey said.

His infamous mullet has brought him to the national stage. This past weekend, he won the USA Mullet Championship kids division. He and his family say it’s a win they are still taking in.

“It’s a surreal experience,” his father, Eric Bailey, said. “I don’t think Emmitt realizes how big he got. From professional athletes sharing his picture to these monster Facebook accounts from around the world, sharing his picture was just surreal.” 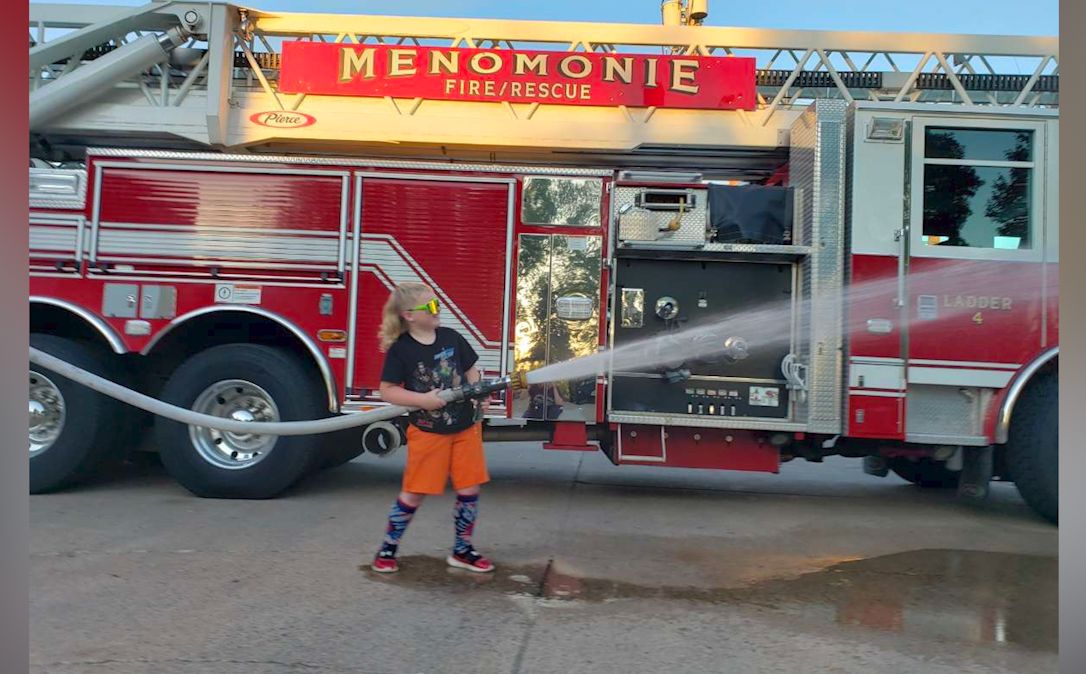 However, Bailey isn’t the only one with hair to write home about. Cayden Kershaw won the teen division in the competition.

“It’s so cool it just kind of reminded me how much support I have behind me,” Kershaw said.

Kershaw is a senior at Wausau West High School and said it feels good to represent his home state. 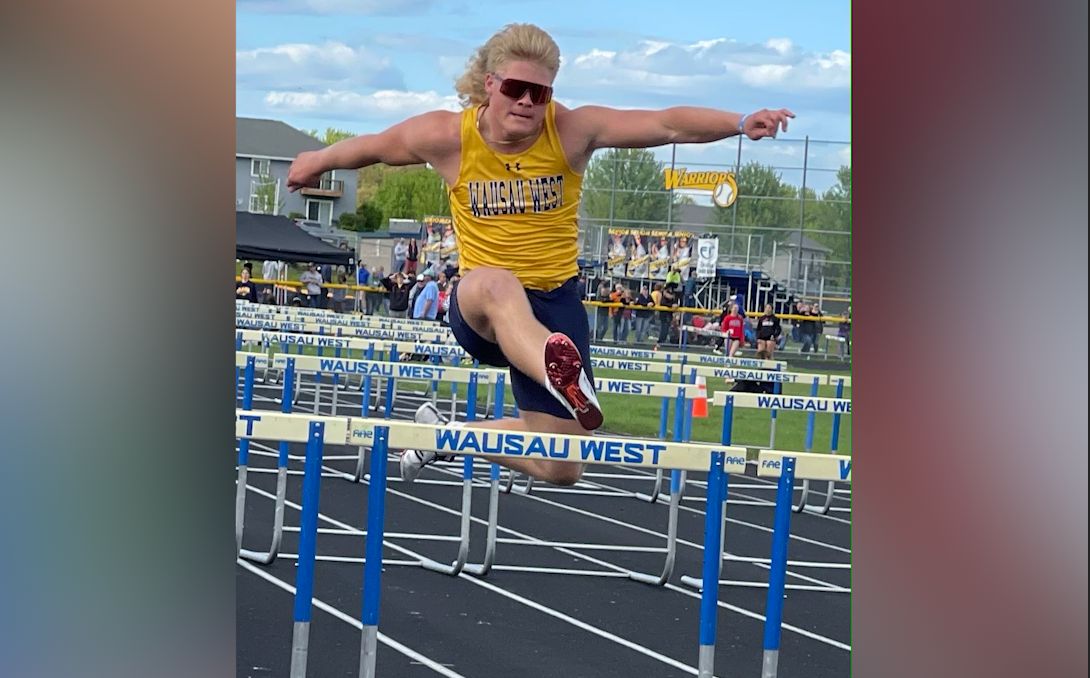 “We get to represent Wisconsin and I think it’s really fun because Wisconsin has never really been known for its mullets like other states, like Kentucky, so it’s really cool,” Kershaw said.

Both said they plan on keeping the hairstyle for years to come and they have plans of meeting up with each other soon. 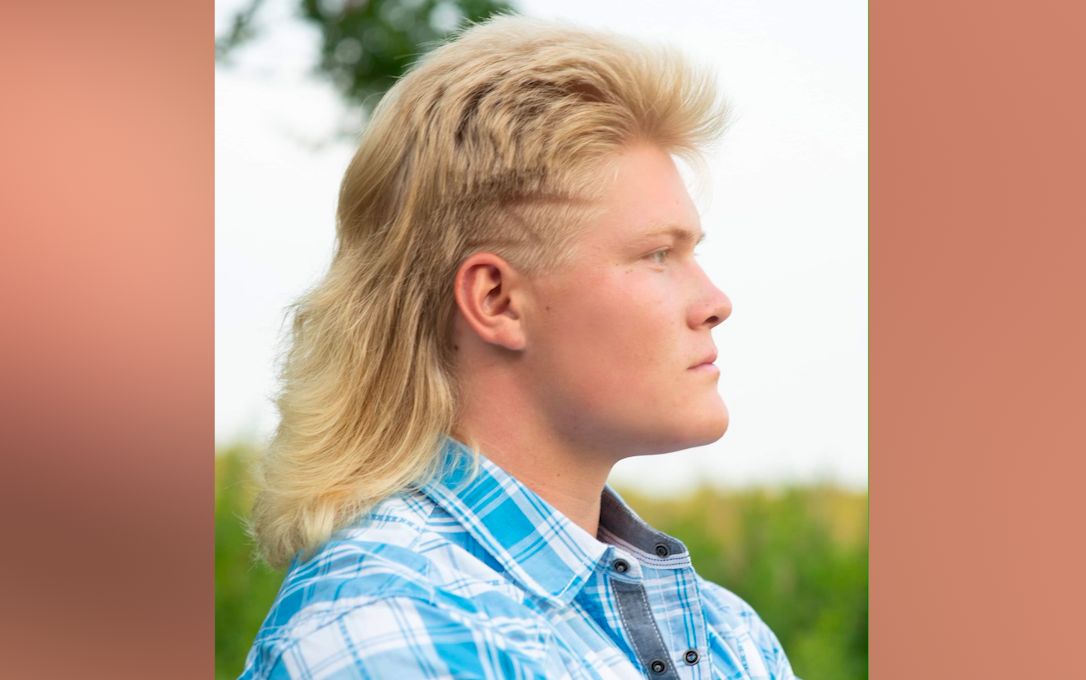