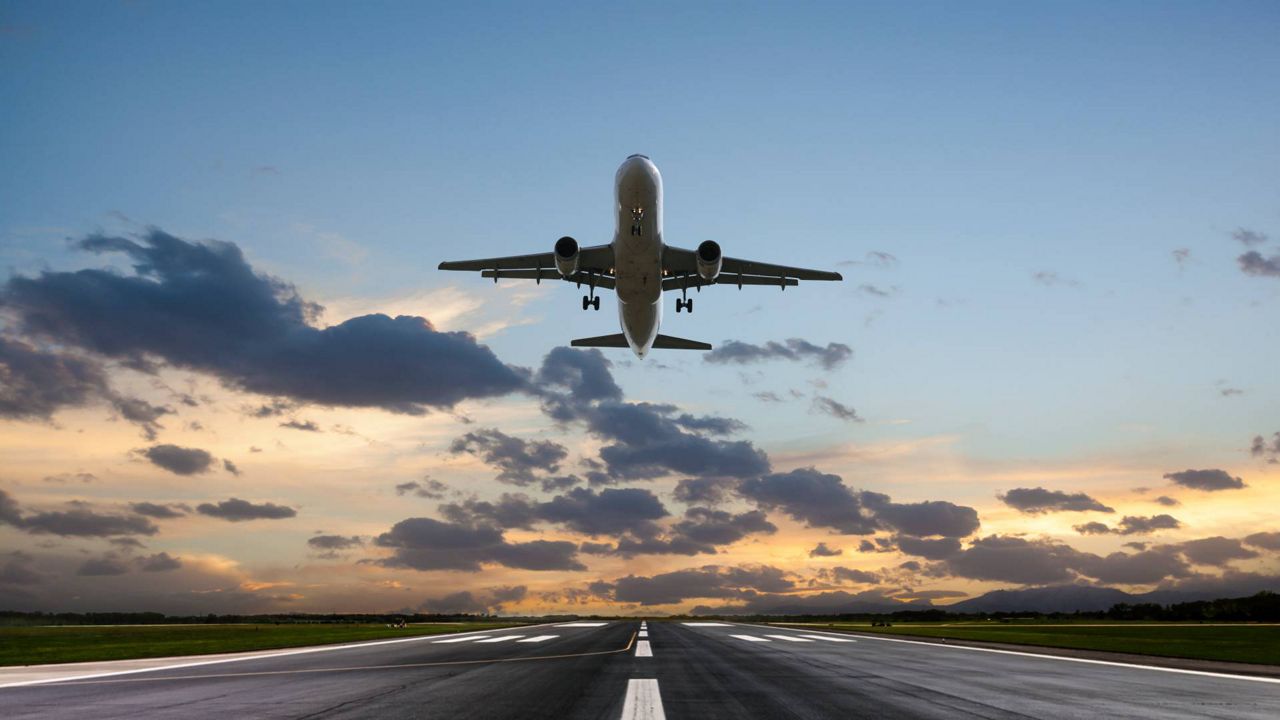 Pilot shortage takes its toll around the country

WISCONSIN — Before the pandemic hit, there was a nationwide pilot shortage, but once COVID-19 tore through the country, that shortage soared.

“I’m not surprised. Anybody that’s been in the industry knew that this shortage was coming for a significant period of time — probably the last ten years. It’s gotten worse and worse,” Jeff Baum, the CEO and president of Wisconsin Aviation, said. “Obviously the pandemic was a major factor in aggravating the shortage.”

During the pandemic, airlines got a significant number of senior and seasoned pilots to take early retirement.

“That was probably a mistake because we really need those guys right now,” Baum said.

Many people didn’t look at airlines or commercial aviation as a potential career path because of the decrease of travel. The airlines did not have as many new pilots coming in.

Baum said the military hasn’t had as many pilots that make the switch to commercial airlines lately.

As travel has ramped back up, though, Baum said the industry also lacks instructors and trainers to get pilots up to date.

“You don’t sit at home for two years and then just jump back in the cockpit and go fly,” Baum said.

Baum said interest has picked up in the last year, but without that training, it’s difficult to get pilots back on planes.