Meet Maie Zagloul: The medical student who's donated thousands of books to kids around the world

WISCONSIN — When Maie Zagloul was growing up, she moved around a lot, both within the United States and around the world. Her home, she said, no matter where she was, could almost always be found in a book.

In 2017, when Zagloul was still in undergrad studying communication disorders at Northwestern University, she had an urge to give that same home to others and started her own nonprofit: Books for Chance.

Books for Chance is working to build a library of books for refugees so they can better learn English. 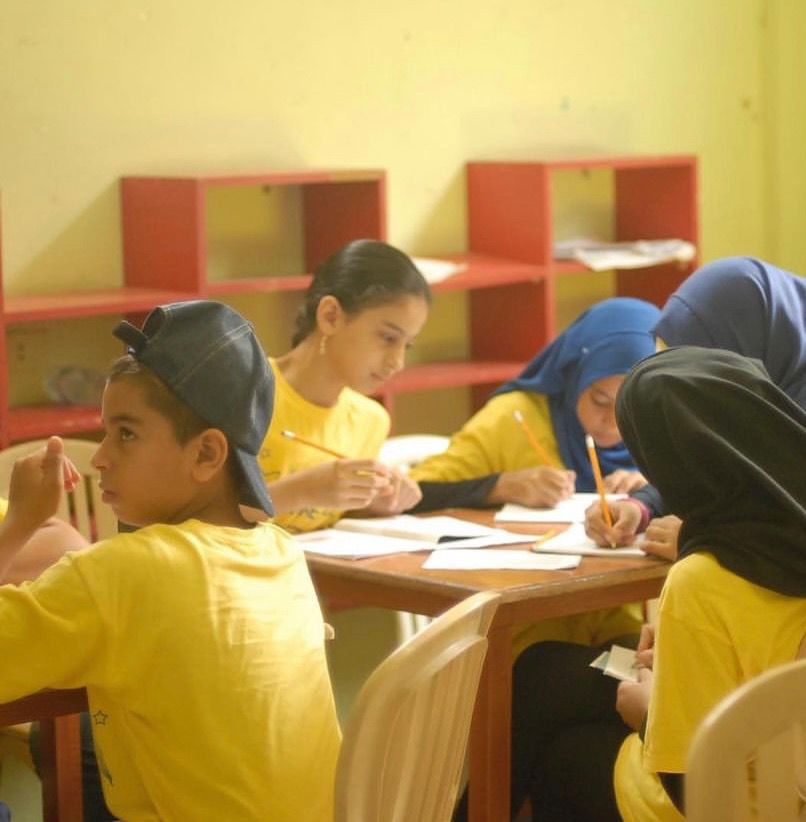 Zagloul was born in Milwaukee, but shortly after she was born, moved to Egypt with her family. She’s of Egyptian and Albanian descent, and speaks Arabic, Albanian and English.

Her family moved back to the Milwaukee area when she was in second grade, but she said she struggled with English. She was put in an English as a second language program in elementary school. 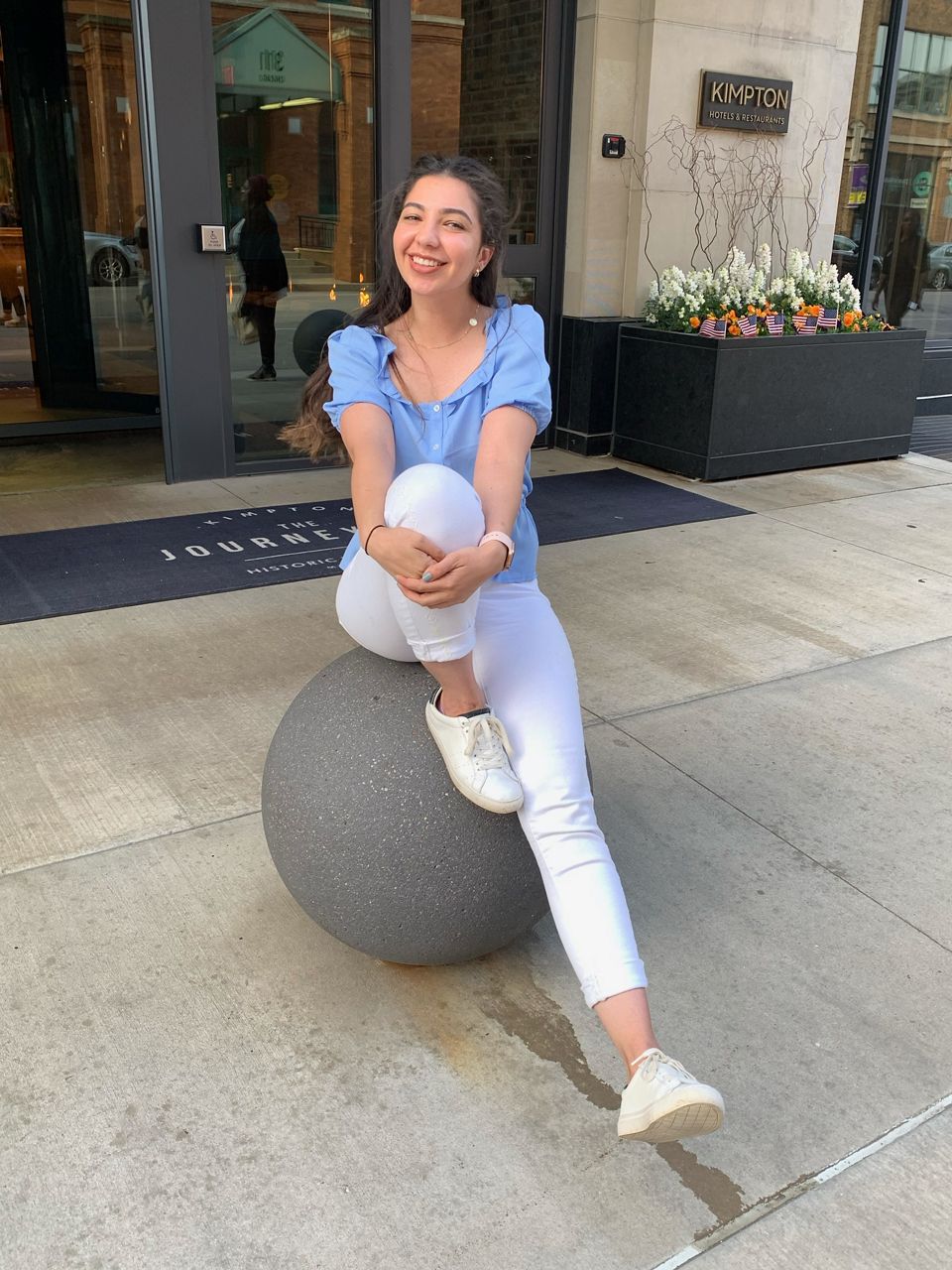 “I started this nonprofit because when I was in ESL, my mom would read books with my brother and I every night before we went to bed,” Zagloul said. “That’s what helped us really develop our English in a fun, creative way.”

Her goal is to help refugees learn English in a “dynamic, fun way outside of classrooms.”

Through Books for Chance, she’s donated more than 2,000 books to Palestinian and Syrian refugees overseas. Now, her passion has led her to help people in her own backyard.

Books for Chance recently partnered with the International Institute of Wisconsin. Together, they’re collecting books for Afghan refugee families throughout Wisconsin. Plus, they’ll be donating books to schools with ESL programs, helping kids just like Zagloul, who is now a second-year medical student at Medical College of Wisconsin.

“Books just have the potential to really shape kids’ minds, put them in a whole new world and just have so many benefits,” Zagloul said. “And if it helps them learn English too, that’s just awesome.”

The most recent book drive, which ran through Sept. 2, accepted books for any age range. Even though that drive has since concluded, Zagloul said the nonprofit accepts books at any time. Books can be new or used, so long as they’re in good condition. Books for Chance also accepts monetary donations via Venmo at @booksforchance. 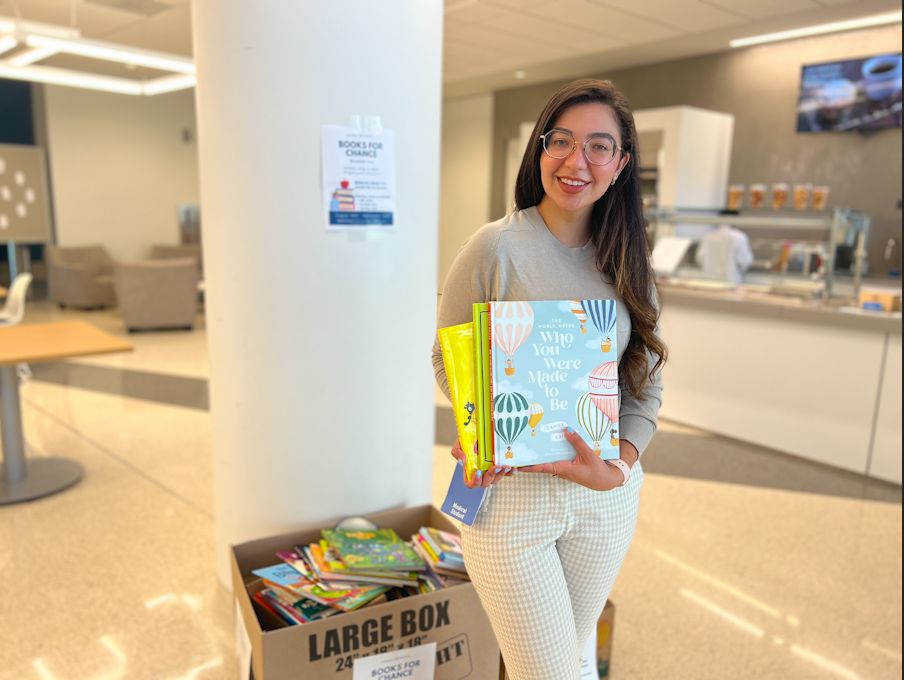 Books for Chance used to have a website, but Zagloul said she took it down because she didn’t want donation money to go toward a website. She said she wanted to focus everything she could on helping people in need. But, Books for Chance can be contacted via email at booksforchance@gmail.com.