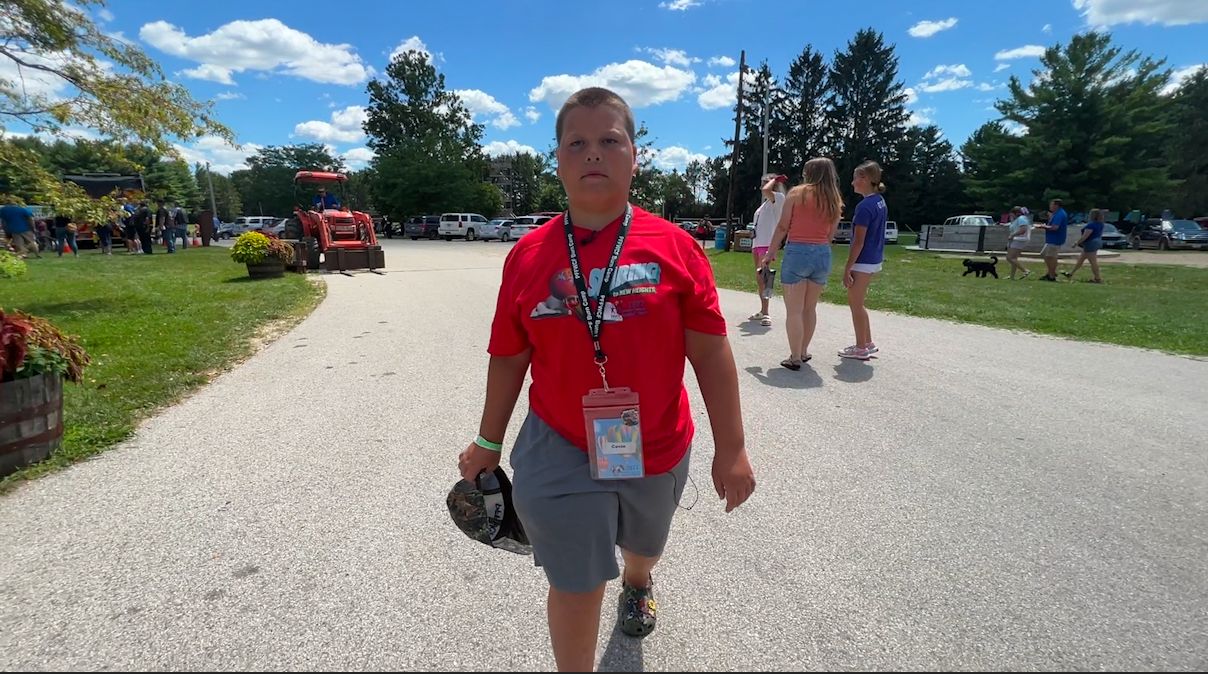 EAST TROY, Wis.—  The annual Burn Camp, put on by the Professional Firefighters of Wisconsin Charitable Association, took on its 28th season this week.

The week-long camp was able to raise over $100,000 to fund the following year’s camp.

The camp is made for kids who have suffered life-altering burns. This year, dozens of campers were able to enjoy a week of fun dedicated just to them.

One of those campers is 11-year-old Cavin Allen. It was about one year ago that Allen found himself in a lot of pain in his yard. He tried to smash out a fire with a shovel, but found himself in danger while doing that. 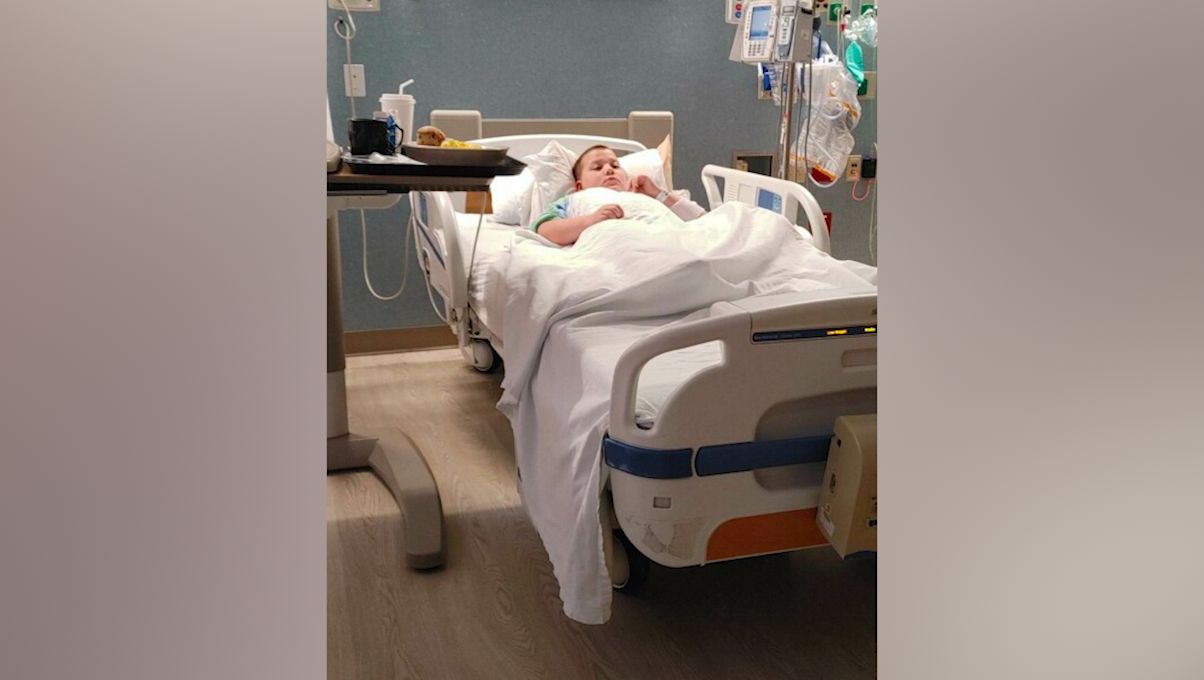 Allen suffered a third-degree burn on his foot that forced him to need skin grafts. He said it was an extremely scary and painful process to endure while he was recovering.

Although he went through a scary experience, it is one that has brought him to Burn Camp. He said he can now be glad it happened to him so he is able to experience the magic of a camp filled with other kids who have gone through similar situations. 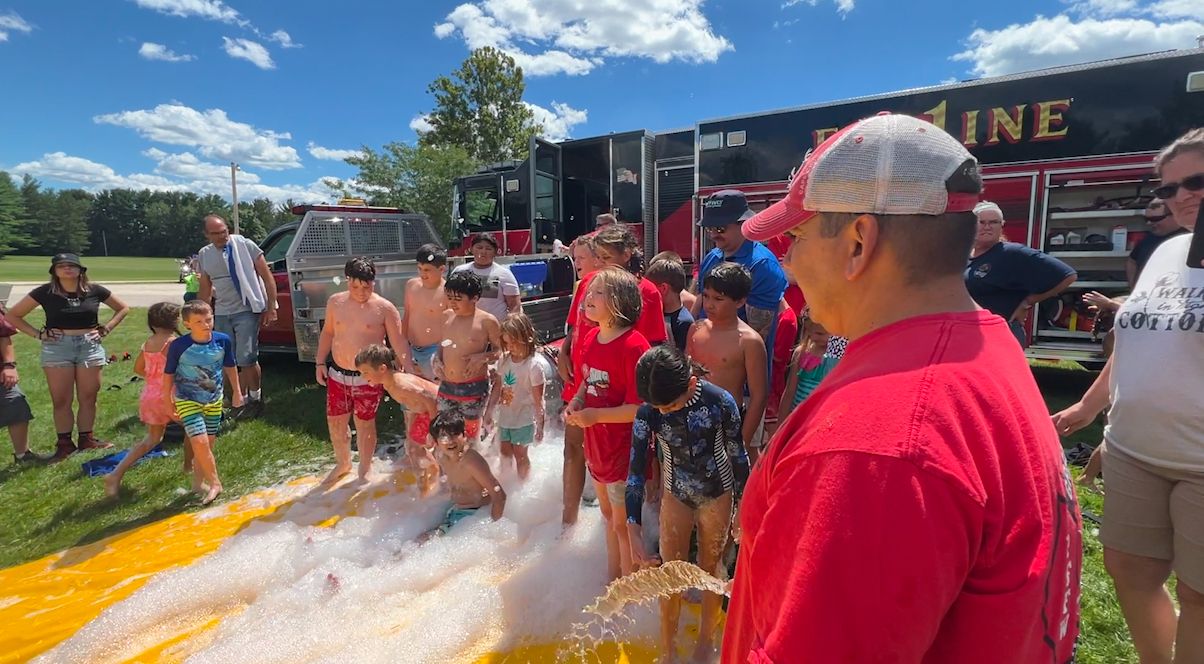 Oscar Castillo is a camp counselor at the Burn Camp and also serves as a firefighter with the City of Madison. He said it’s been a wonderful experience to be alongside the kids for a whole week.

“I thought it was a cool way to help them out and help them socialize and be around kids who have experienced the same thing and hopefully that helps them assimilate a little better into a community,” Burn Camp counselor, Oscar Castillo said.

The kids were able to see all different types of fire trucks, play games, fly kites, enjoy food and much more throughout the week.

Allen said he’s already excited to come back for another year.