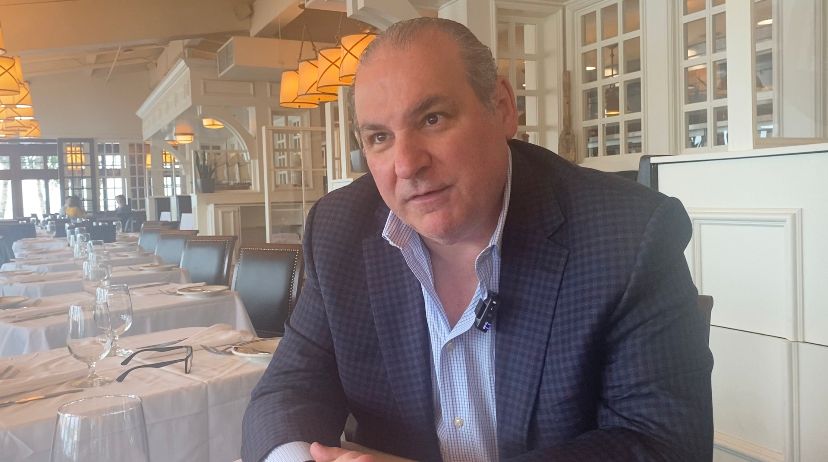 MILWAUKEE — After Nashville's Metro Council rejected one last attempt to submit a bid to host the 2024 Republican National Convention, one restaurateur said he believes Milwaukee is now at the one yard line to host the convention.

Paul Bartolotta, of Bartolotta Restaurants, said he is excited to potentially have visitors from the RNC in the city.

He is also a member of the Visit Milwaukee board and the RNC Host Committee. 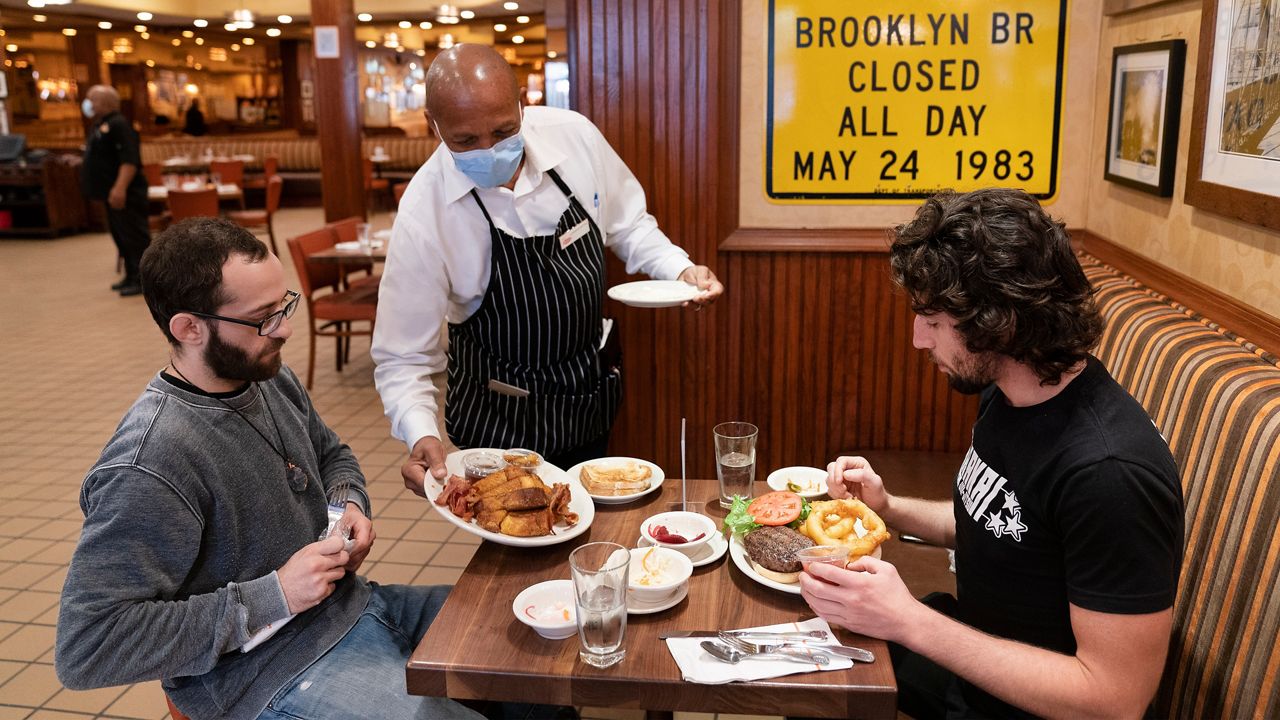 “I don’t want to jinx ourselves but we feel very good about where we are set up to host the RNC in Milwaukee,” said Bartolotta.

Bartolotta said although they have a number of dining and catering options for visitors from the RNC to consider, he feels the event will have a profound impact for many.

“Tourism is a big part of our business and creating visibility will benefit everyone. We have a lot of really great hard working people here in Milwaukee and we are here ready to open up our hearts and our homes to show the kind of midwestern Milwaukee hospitality to the RNC,” said Bartolotta.

Michael Farrell, an assistant professor of finance at UW-Milwaukee, said Milwaukee could also see hundreds of millions of dollars go into the local economy, but points out that most of it may not stay in the area.

“Obviously you got corporations that are nationwide. If I buy a coffee at Starbucks that money doesn’t just stay in Milwaukee. It’s going to go to the corporation so some of this will come in and we will have money coming from the whole country but also exiting as well but we can expect money [for Milwaukee] to come in and retain in the 10s of millions of dollars,” said Farrell.

However for Bartolotta, it’s not just about hosting the one RNC convention.

“This is going to have an enormous impact financially in the short term with them coming here to our city — an enormous economic impact — but if you think bigger and broader, the conventions are going to happen somewhere, why would we not want to showcase our city to the world,” said Bartolotta.

It may be two years away, but Bartolotta said he believes the city already has everything in place to host a successful convention. 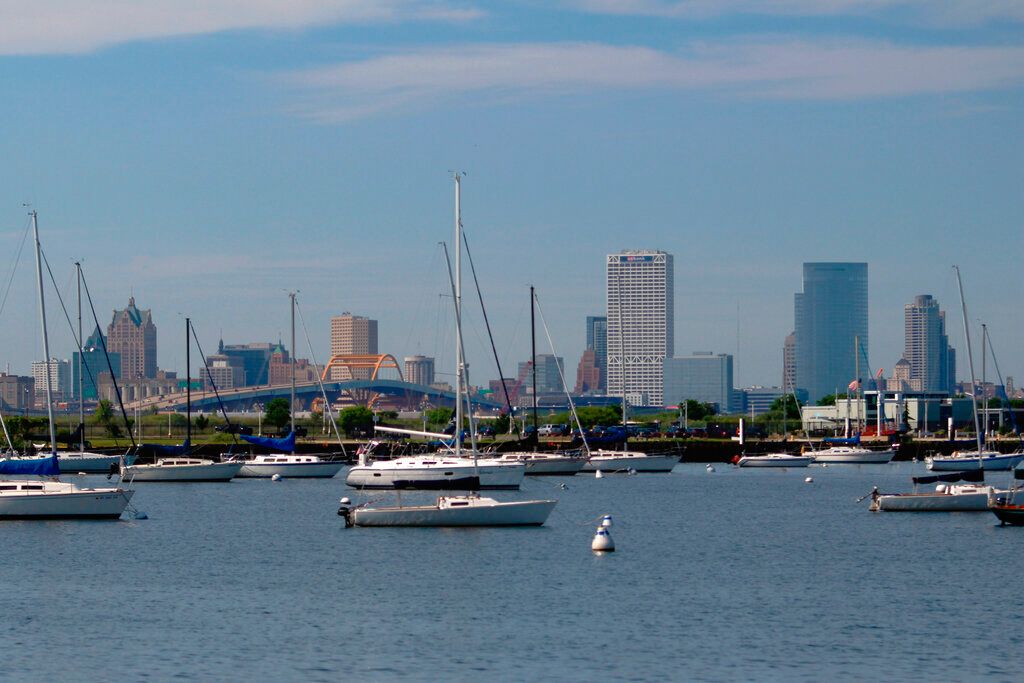 The Republican Party is expected to make its final decision on a host city August 5.