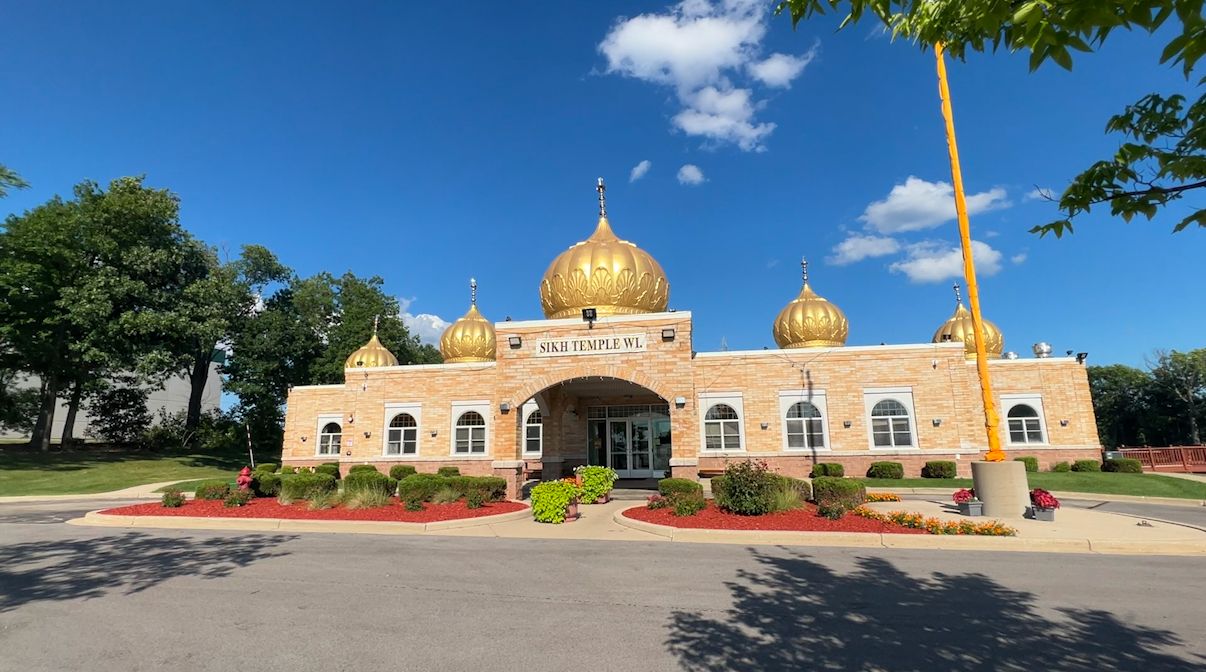 'We have been healing': Reflecting back on the Sikh Temple shooting tragedy 10 years later

OAK CREEK, Wis. — A decade ago, an unthinkable tragedy took place at the Sikh Temple in Oak Creek.

Seven people lost their lives when a gunman entered the building and began shooting on Aug. 5, 2012. Countless others’ lives changed forever on that day.

And this year marks a milestone anniversary, where many are healing with time. 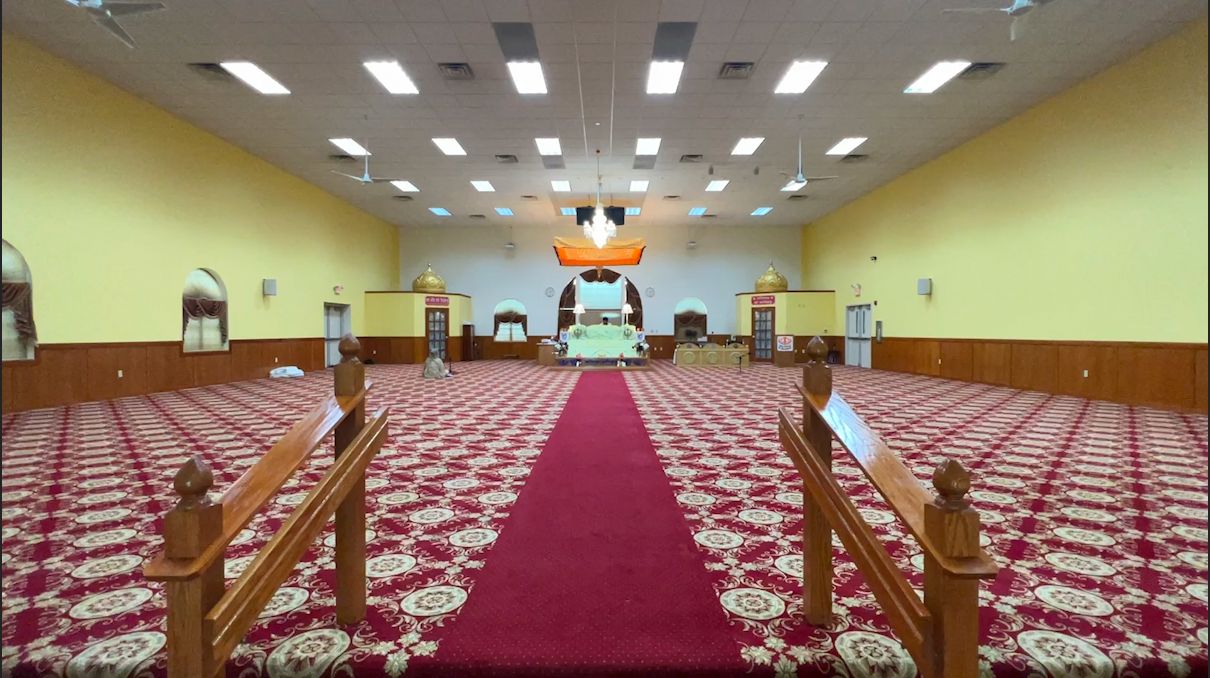 It was a warm August day. There were flowers in bloom, and inside the Sikh Temple of Wisconsin, a faith community was worshiping together. That day would soon turn into a horrifying experience that many would never forget.

“Something tragic happened that day but we, as a collective community, did not let hope die,” Sikh Temple of Wisconsin member, Pardeep Singh Kaleka, said.

Seven people lost their lives when a gunman came in and opened fire. It was a hate crime on a community embedded in Oak Creek. 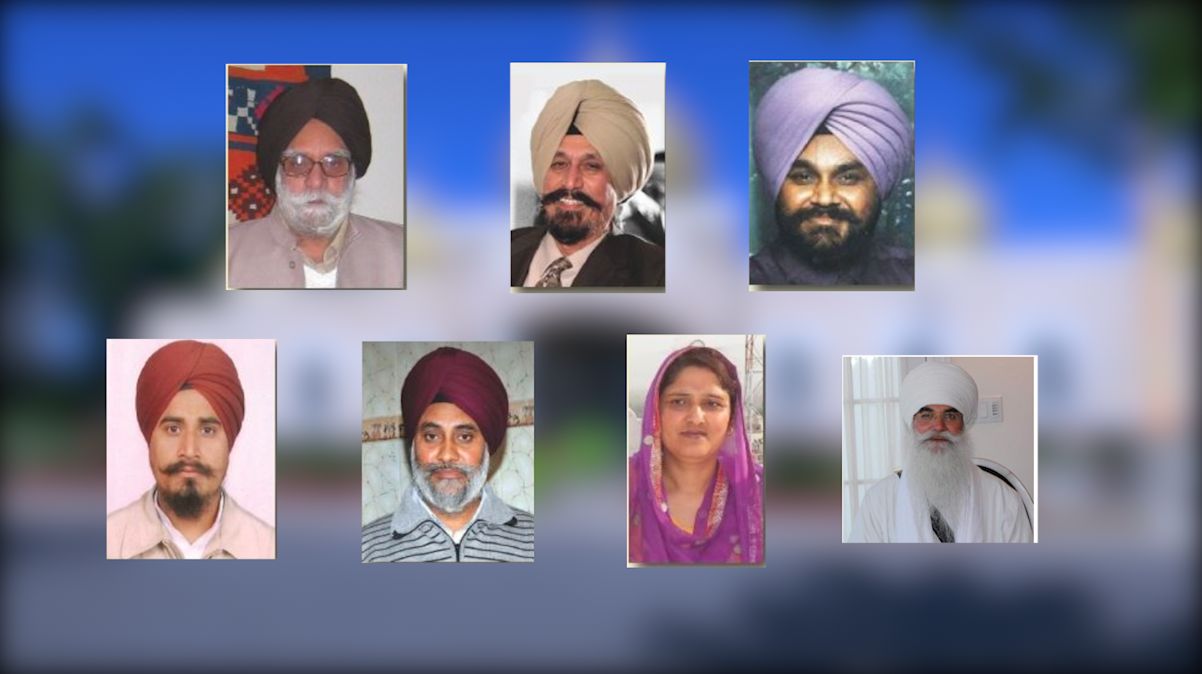 On that day, Singh Kaleka lost his father, Satwant Singh Kaleka, who was president of the temple. He said it’s been a hard ten years to reflect back on.

Healing is something many who were there that day are working toward, including Brian Murphy. Murphy was the first officer to arrive on scene that day.

“Everyone says time heals all wounds, and it does. But you don’t forget — you just don’t,” Murphy said.

Murphy said he hasn’t forgotten a single detail of that day, even after being shot over a dozen times by the gunman in the parking lot. 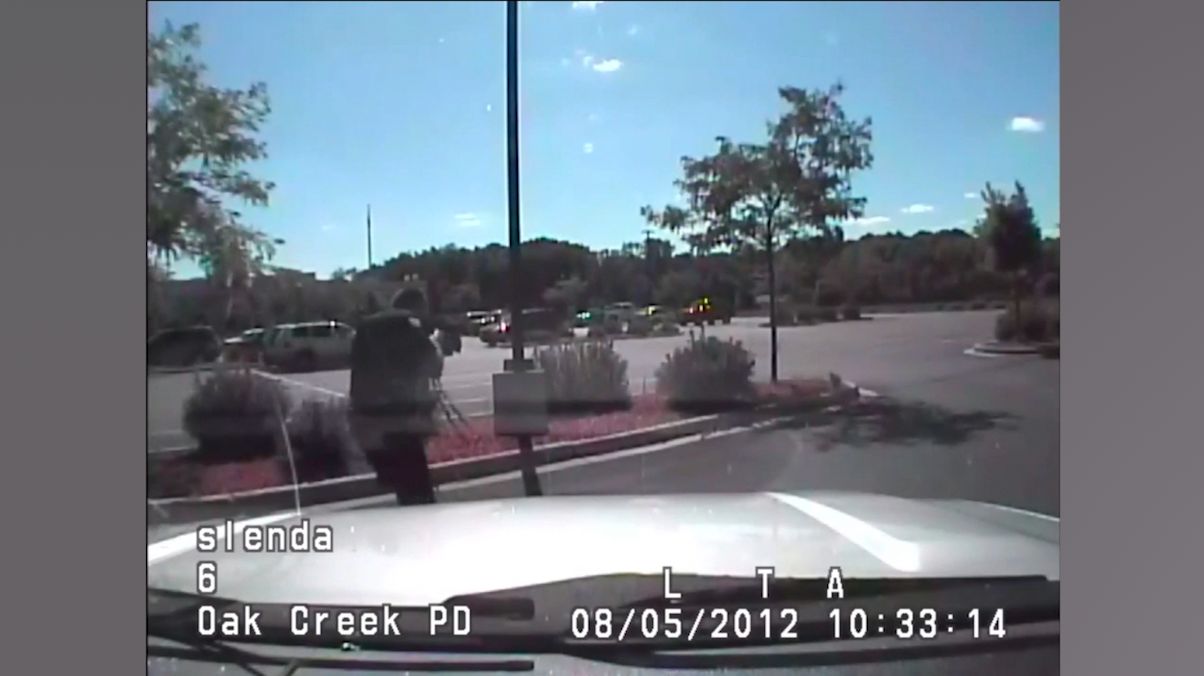 “We both shot at the same time. Forty yards, he’s running one hand over his shoulder, no looking, and that shot me right in the face. That went right in my throat and ripped up everything,” Murphy said.

The actions of Murphy and many others there that day prevented what could have been an even worse tragedy.

You can still see the scars that help Murphy tell the story of what happened to him that day. It’s a story he said he never thought he’d be a part of.

“I think we are doing the best we can, but that is a dynamic curveball to be thrown,” Murphy said. 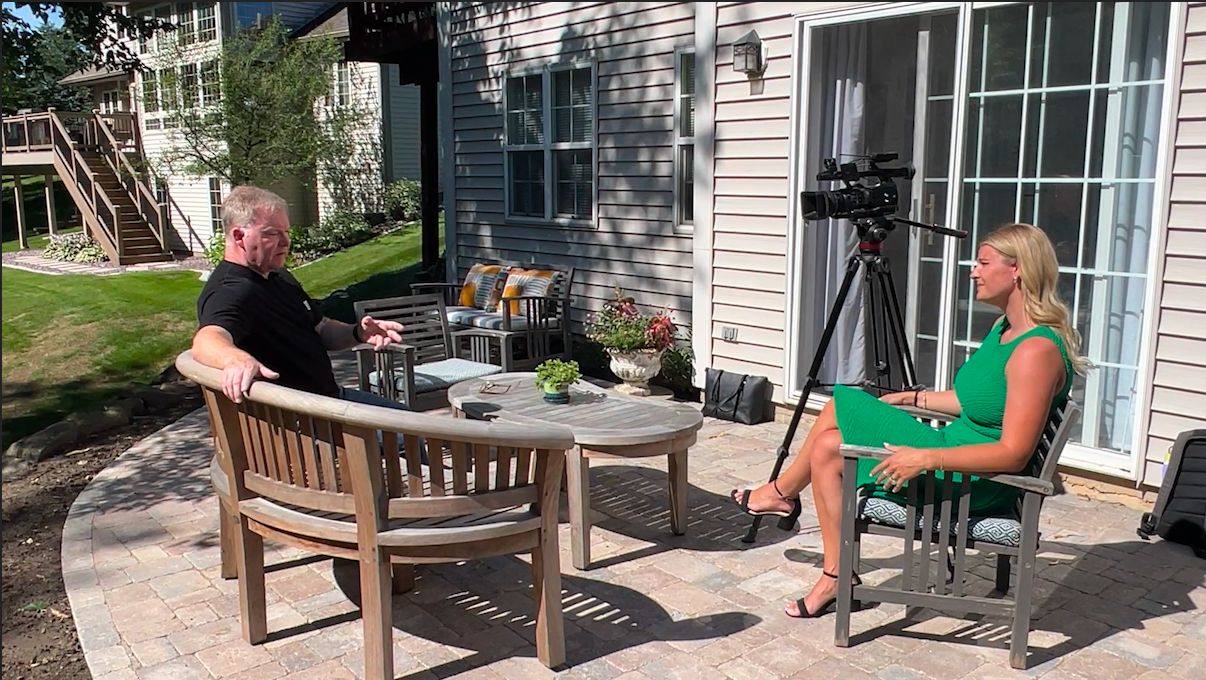 Murphy retired a year after the shooting. Now, he works for Armor Express, which is the bulletproof vest company that helped save his life that day. His job allows him to help educate those shot in the line of duty and provide insight on how to deal with a life-changing incident.

The Sikh Temple shooting happened in 2012. At the time, Steve Scaffidi was the mayor of Oak Creek. He was thrust into this horrible tragedy just a few months after becoming mayor of the community. 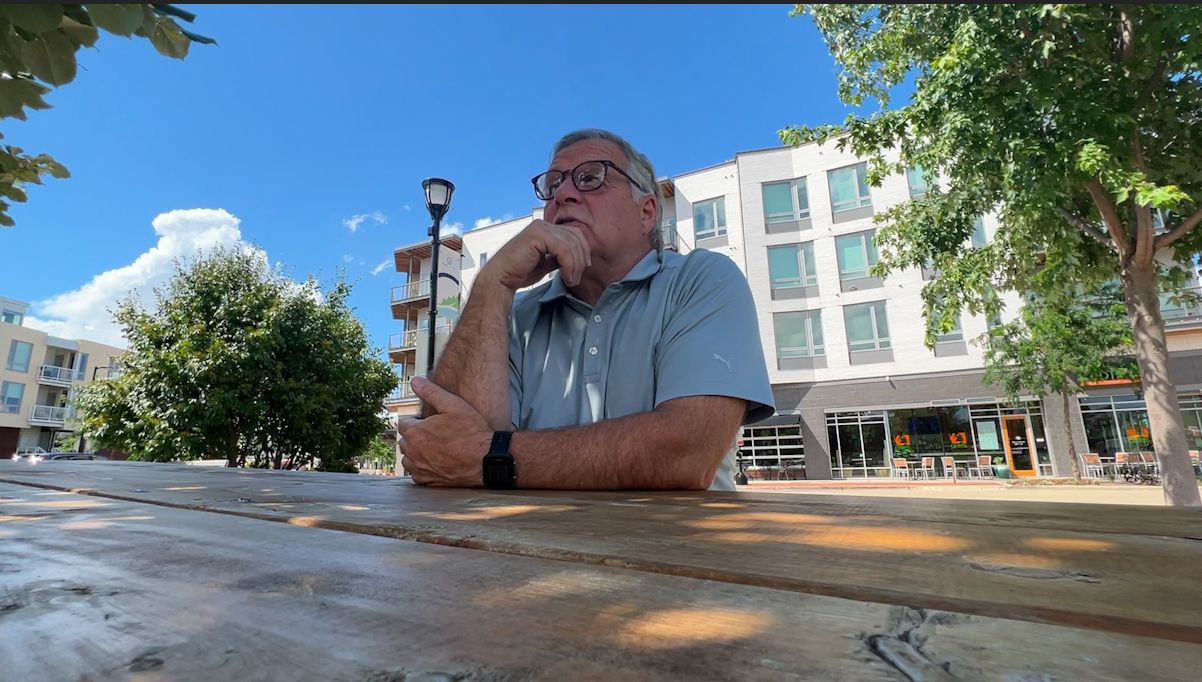 Scaffidi is now working as a radio host, but said that day is one he’ll always remember. Over the years, he said he’s seen the growth the community has made in diversity and inclusion.

“This is a city that is going to celebrate diversity. We are not going to run from this, we are not going to hide bending anything. We are going to look forward. And the city has become… one of the fastest growing cities,” Scaffidi said.

While there is still work in the way of healing, many from the Sikh Temple said this anniversary will provide an opportunity to remember those they lost a decade ago. 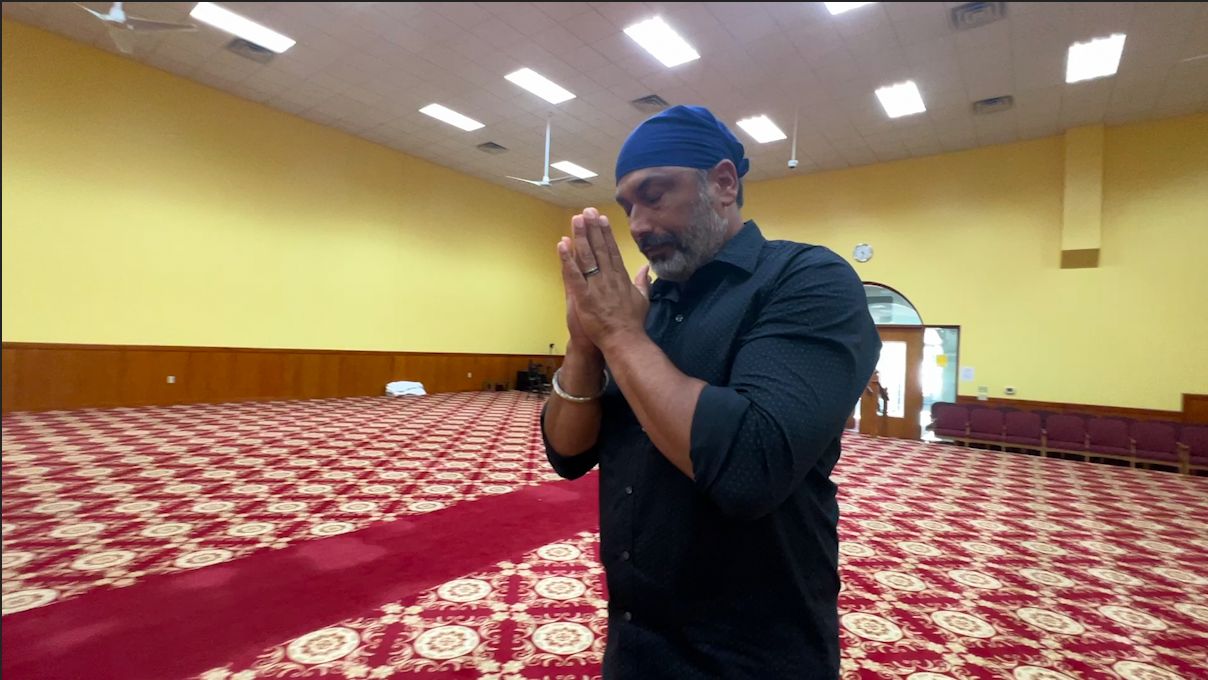 Their faith community has been able to look back and see growth, change, and a lasting impact on a community exactly ten years after a day that changed their lives forever.