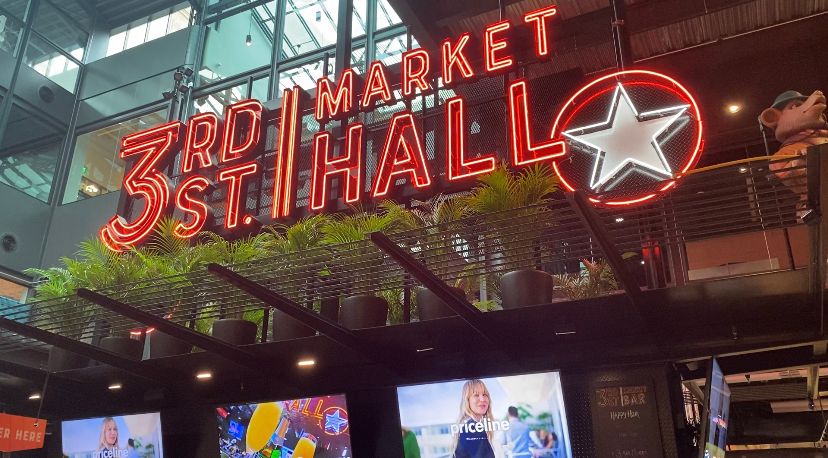 Some in business community excited to potentially have RNC in Milwaukee

MILWAUKEE — Vendors at the 3rd St. Market Hall see the potential opportunity of hosting the RNC in Milwaukee as a way to showcase the city and Wisconsin to the world.

As a member of the host committee to convince the Republican Party to bring their convention to the city, he said getting the RNC in 2024 is a big win.

“Milwaukee is world class and now we are proving it,” Shakih said. “We won the DNC, which I was involved. Now we won the RNC. It just shows that we are a world-class city and it’s what I believed all along.”

Shaikh feels having the convention in Milwaukee will be a big boost for business.

The 3rd Street Market Hall prides itself on highlighting local vendors like Dairyland.

Joe McCormick said he hopes they get the chance to show visitors from the RNC authentic Wisconsin burgers, cheese and custard.

Shaikh believes hosting the RNC is only the beginning of attracting more events to the city.

“It will bring a lot more eyes and attention,” Shakih said. “15,000 credentialed cameras coming to our city to showcase our city, the city we all love, we are going to be able to land other massive and large-scale conventions like this, maybe the All Star Game and things of that nature.”