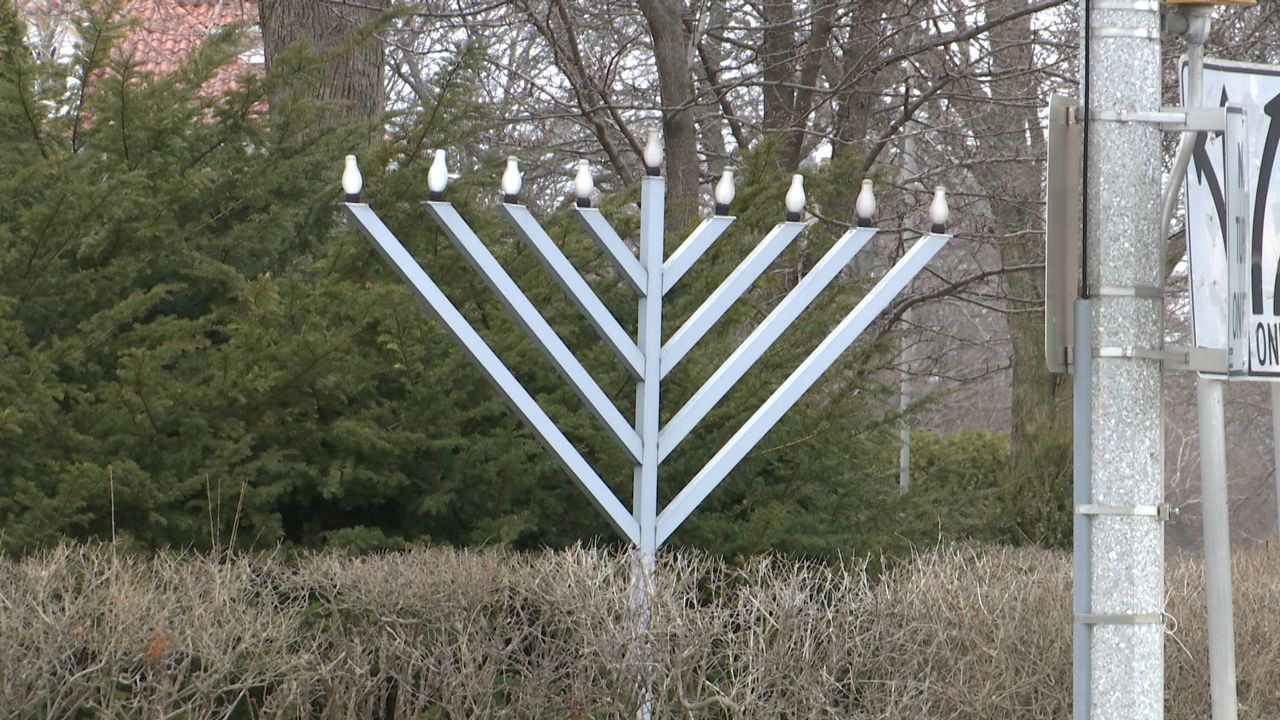 Report: Severity of antisemitic incidents on the rise in Wisconsin

MILWAUKEE — A new report shows incidents of antisemitism are getting more severe.

It is according to an annual report by the Milwaukee Jewish Federation and Jewish Community Relations Council, which tracks incidents reported statewide.

The 2021 Audit of Antisemitic Incidents, released last week, found 95 incidents of confirmed antisemitism in the state. It is actually down slightly from 2020, however, those who compiled the report said many incidents are growing more severe.

Kai Yael Gardner Mishlove of the Jewish Community Relations Council helped compile the report. Gardner Mishlove said over the past two years a disturbing trend has emerged in which people incorrectly blame the Jewish community for COVID-19. These have often manifested in online comments.

“Many groups who were not in agreement with the COVID vaccines were alleging that the Jewish community or every aspect of COVID was a conspiracy put out by the Jewish community whether folks were working for the CDC or calling for public health measures,” Gardner Mishlove said.