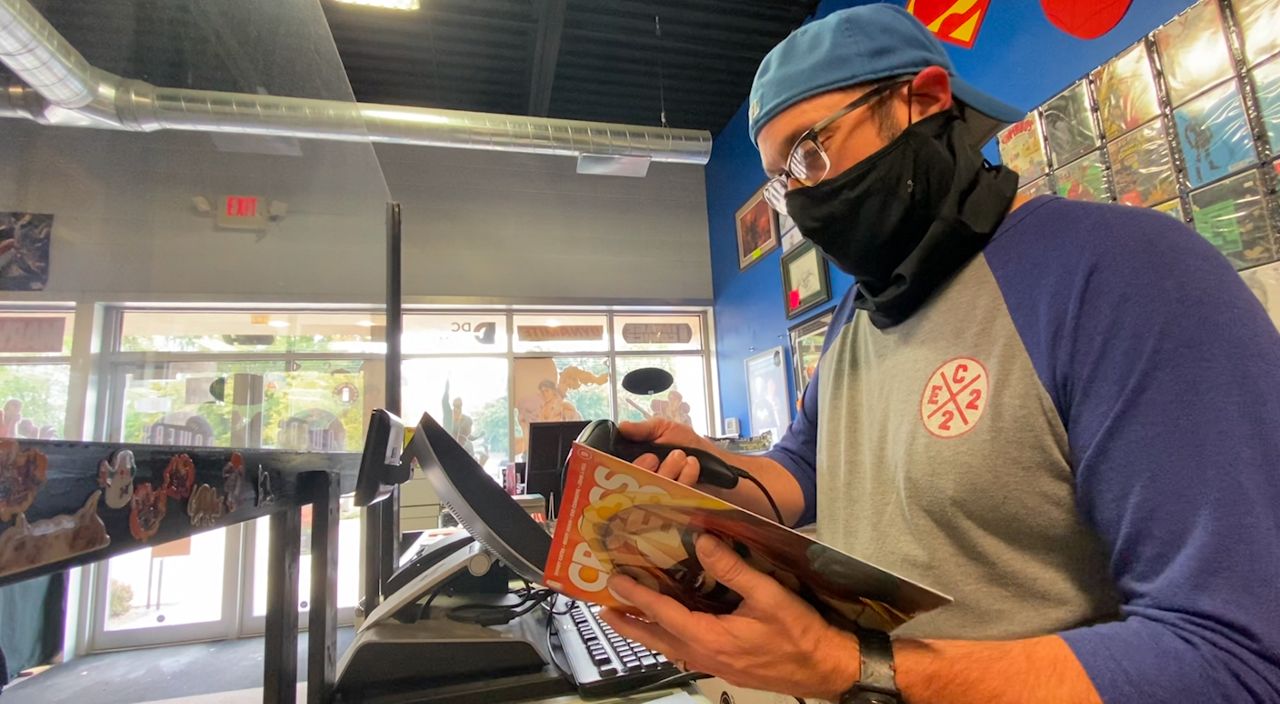 ASHWAUBENON, Wis. — Wednesdays are busy at Powers Comics and Collectibles — that’s the day when the new books come in.

But the store has been consistently busy for the past year, and it’s not something Jeremiah Johnson sees slowing down through the holidays.

“Definitely busier,” he said.“I think that now more people are vaccinated, too, we’ll see more people comfortable coming out. I expect it to be busier.”

So does the National Retail Federation, which issued its annual holiday forecast Wednesday morning.

It expects American consumers to spend between $843 and $859 billion dollars over the last two months of the year. That’s a roughly 9 to 11 percent increase over 2020.

It’s also a record figure, according to the organization.

The forecast comes as some parts of the global supply chain are twisted. That could mean some items are harder to find this holiday season.

That has Derek Reiter of Green Bay planning to start his shopping earlier.

“I think there’s going to be a shortage of different things and they’ve already been saying, ‘Buy those Christmas gifts now so Santa can show up,’” he said.

Like the retail federation, he expects sales figures will be up.

Johnson says part of what’s driving more business at Powers Comics is a renewed interest in the hobby.

“I’m floored at how many new people I see,” he said. We have so many regular customers … but it’s just constantly new people.”

He’s looking forward to welcoming those people into the store over the next two months, which traditionally include some big sales days and sales figures.

“December is definitely the biggest month for us,” he said.