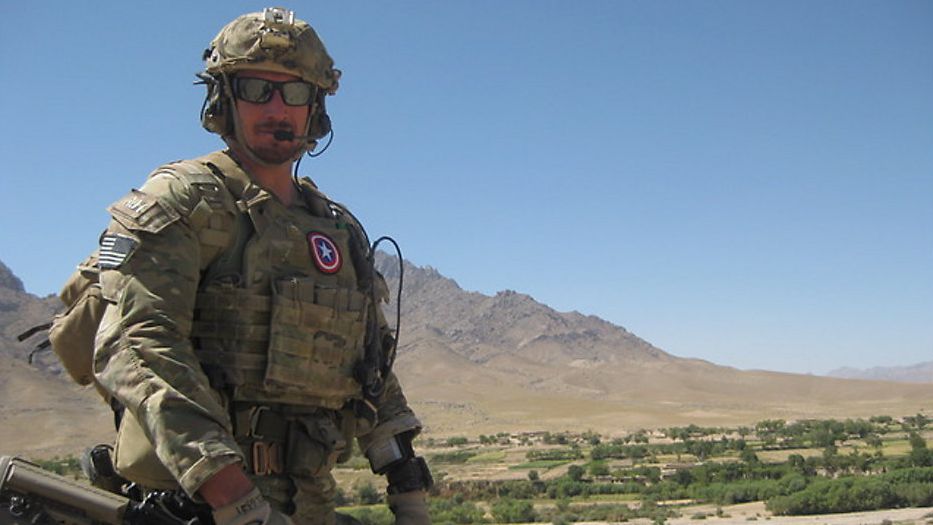 'I did not expect to be sitting here doing this': Wisconsin veteran helps U.S. allies escape Afghanistan through Task Force Pineapple

MILWAUKEE— A Wisconsin veteran is helping those who helped him during his tour in Afghanistan.

Zac Lois is a former Green Beret and Special Forces Captain with the U.S. Army. His family still lives in the cabin he grew up spending summers at, in Burlington.

“I did not expect to be sitting here doing this,” Lois said, wearing a Packers t-shirt.

After serving 12 years in the military, Lois took a job as a history teacher. He teaches eighth-grade social studies in Syracuse, New York.

“I’d probably be teaching reconstruction after the Civil War right now,” he said.

For now, his students will have to wait.

Lois is on an indefinite leave of absence, as he works with a group of other highly skilled veterans to get as many U.S. allies out of Afghanistan as possible.

“These were the people we lived with, fought beside for years and stayed in contact with,” he said. “We owe it to them.”

Lois is part of an intricate operation called Task Force Pineapple. The group is made up of hundreds of veterans like him, many of whom served in Afghanistan during the conflict, who are working to get U.S. allies out of Afghanistan. He found the group by coincidence after his inquiries to the State Department and Congress went largely unanswered.

“I was in my cabin in Wisconsin and put up a LinkedIn post and said, 'This is a Hail Mary, but does anyone know how to get people out of Afghanistan?'” he recalled. “One of the founding members of Task Force Pineapple sent me a direct message.” 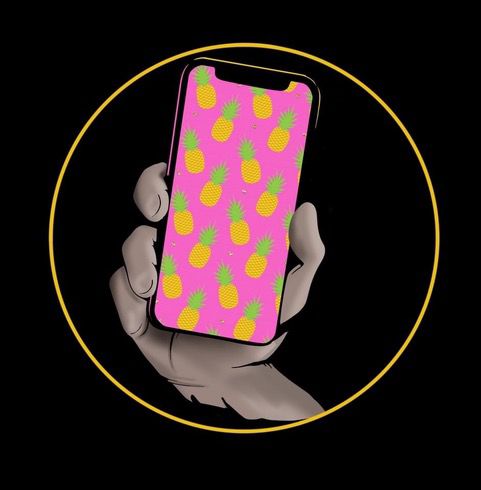 The 2006 UW-La Crosse alum credited his love of history to guiding him to a crucial solution, in the effort to help U.S. citizens and allies escape, primarily through Kabul’s airport. He remembered a poster hanging up in his classroom of Harriet Tubman.

“When we were looking at the problem at the airport in Kabul, how to get people in and how to navigate the Taliban checkpoints, that’s what popped into my head,” he said. “I said, 'What if we take an Underground Railroad approach?”'

“It’s heartbreaking getting all the messages and knowing we don’t have the logistics to get everyone,” Lois said. 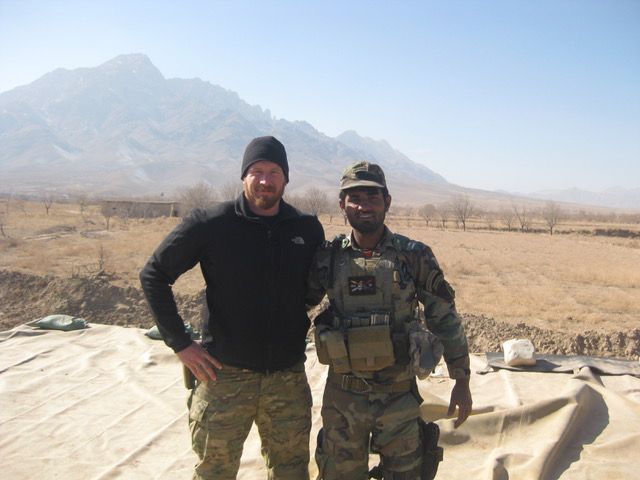 Eighty-five percent of the people on this list are high-value targets, meaning they’ll be killed if the Taliban find them. They include military personnel, journalists and advocates for LGBTQ and women’s rights. Many of them, military personnel especially, didn’t have time to assemble their required paperwork to leave the country before the Taliban took over.

“They put their life on the line for the past 20 years for us and they knew the consequences,” he said. “I plan to keep working until at least every American comes home.”

It isn’t safe for these allies to have jobs or be out in the community.

Getting money to them has become an issue as well, as the Taliban tracks if monetary funds come into banks via the United States.

More than 100 American citizens and green card holders still need to escape Afghanistan. There are more than 100,000 people in total who are still trying to flee.

Lois said Task Force Pineapple’s full list is made up of highly-educated people, who deserve to live a full life once they leave their home country.

Lois added the process does not end when these Afghans arrive at their new countries. Most of them speak English, have leadership skills and technical skills to gain higher-paying jobs.

“My interpreter went to school in Afghanistan for computer science and obviously speaks English because he was my interpreter,” Lois said. “He’s someone who can immediately make an impact on American society.”

Task Force Pineapple has various “cells," each of them with a different area of expertise. One cell works with Afghan refugees when they arrive in their new countries. They help with housing expenses, job placement, and integrating them into communities that want them there. 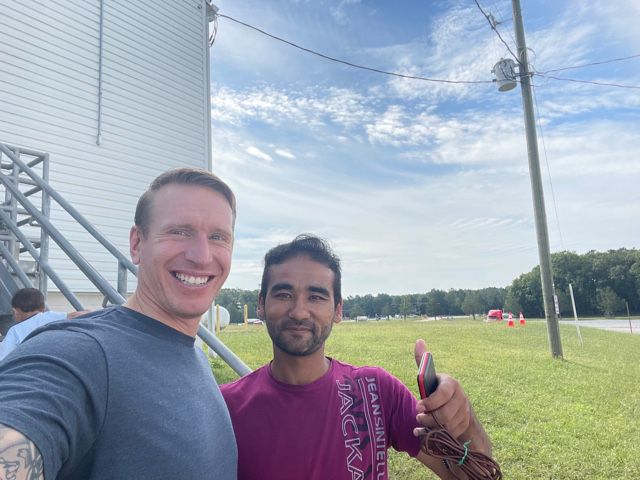 The people on Task Force Pineapple’s list are all vetted by the State Department.

The group depends solely on donations to function. Click here, or here to donate to Task Force Pineapple’s mission. They are also looking for volunteers.