MILWAUKEE — A Wisconsin-based grocery store is getting creative when it comes to food waste.

When strong storms came through Wisconsin a few weeks ago, an Outpost Natural Foods grocery store lost power for over 36 hours. This meant they had to get creative to make sure food didn’t go to complete waste.

We all know that fruits, veggies, really any type of fresh produce won’t last long without being kept cold. For Outpost, that happened to be the case after they lost power due to storms.

The power outage cost them around 2,000 pounds of food. Luckily, their team acted fast and began chopping up food scraps to compost.

“We had a compost bin a recycle bin, and a landfill bin and we really separated every piece of packaged food as we could, recycled as much as we could and then everything that had to go into a landfill,” Outpost sustainability manager Kurt Baehmann said. 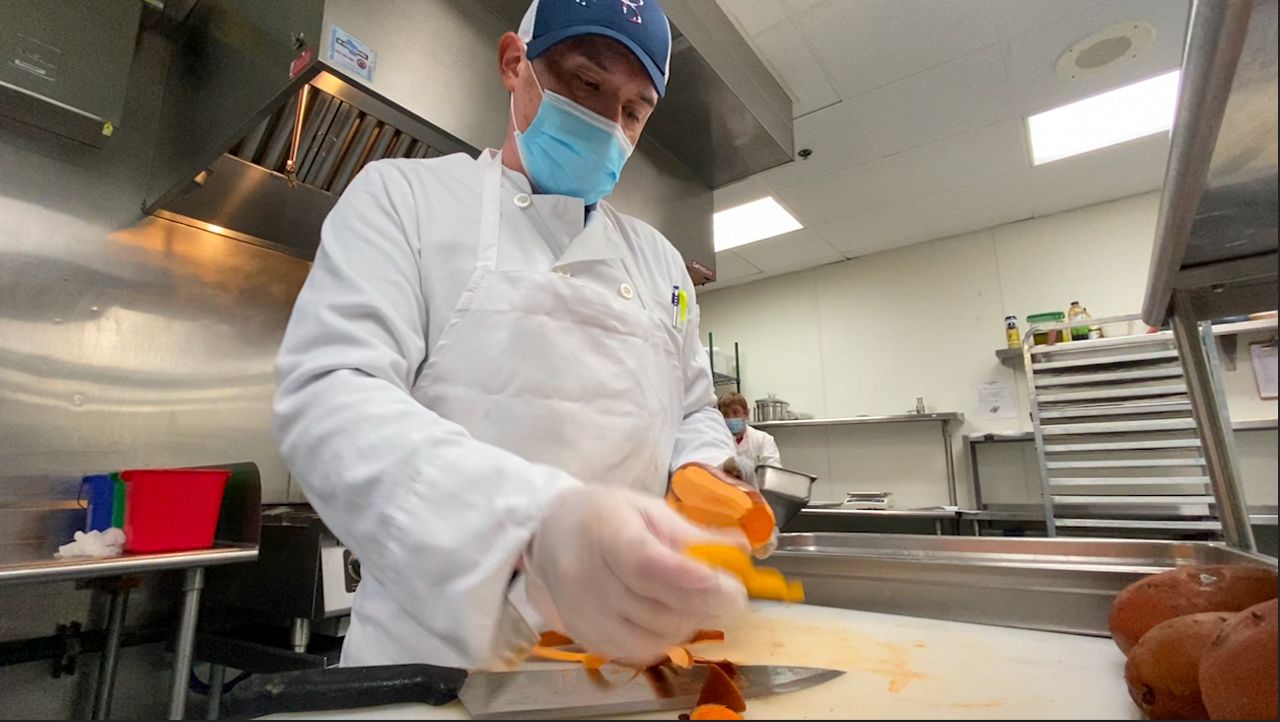 With Outpost’s partnership with Compost Crusader, another local Wisconsin based business, all their scraps could be packed down to compost.

“That really felt good to come through for people who are really wanting to do the right thing,” Compost Crusader founder Melissa Tashjain said.

The food was able to go from outposts stores, to compost trucks. The one ton of food scraps was then composted and brought back to stores.

“It’s fantastic because its keeping stuff out of our landfills and they are not filling up as quickly and it is lessening the effects of climate change,” Baehmann said.

A full circle moment for Outpost who did all they could to make the best of a tricky situation.