No more ‘us and them’: Iris Place offers mental health healing, minus the hierarchy

This story discusses mental health, addiction and suicide. If you or someone you know is having suicidal thoughts, you can contact the National Suicide Prevention Lifeline for free, confidential support at 1-800-273-8255, or text HOPELINE to 741741.

APPLETON, Wis. — When one guest showed up at Iris Place — a peer-run respite for those with mental health or addiction challenges — they were really struggling.

The guest kept talking about their debt and all the issues they were facing, and had even set a date for their suicide, said Brian Miller, a peer companion at Iris Place.

But the respite staff gave that person a safe space to talk through their challenges — and the guest kept coming back, even after that deadline had passed. 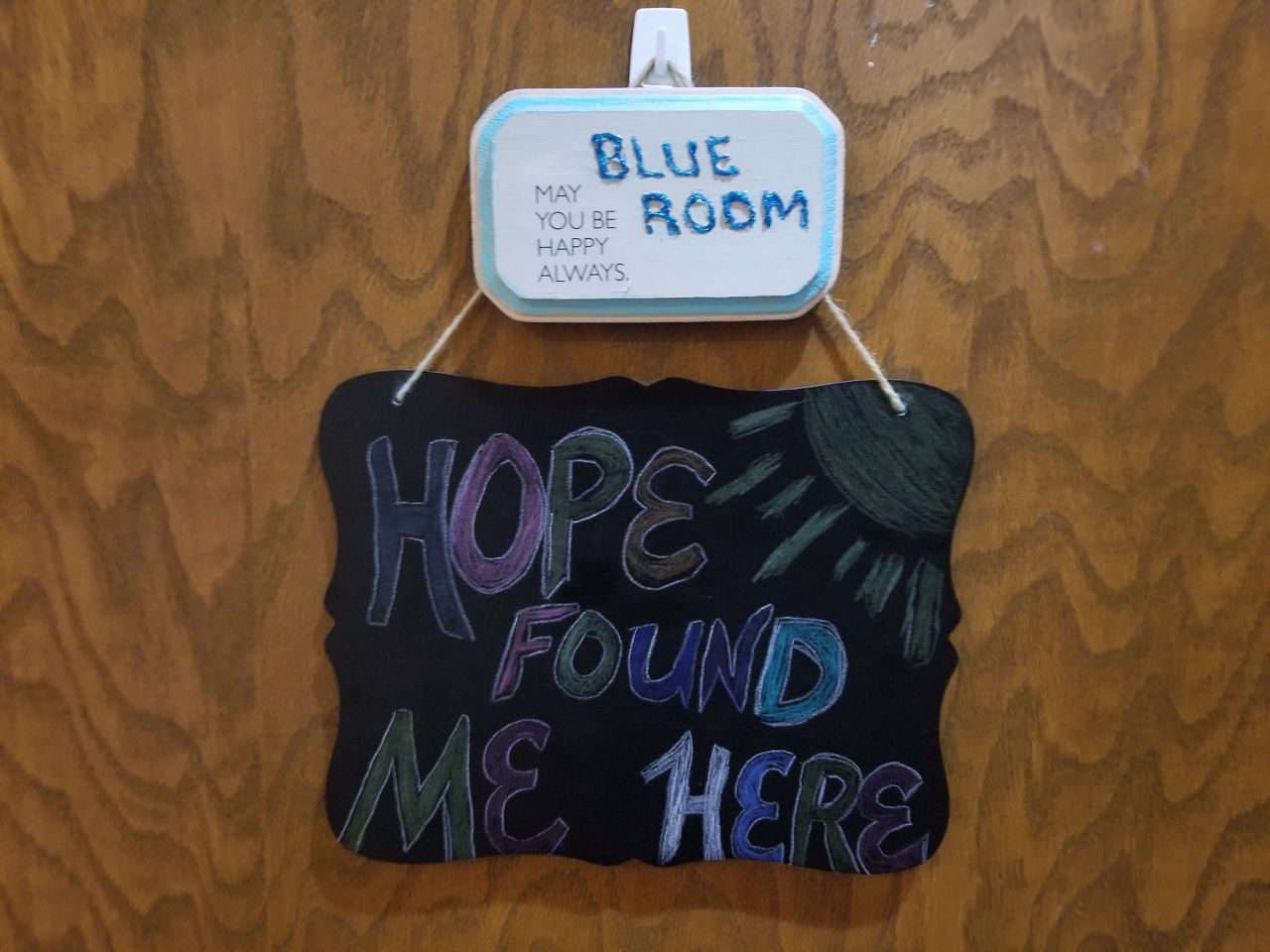 As a peer-run respite, Iris Place offers a different environment to help those in emotional distress or crisis. It’s a non-medical facility, staffed with trained peer supporters who have lived with their own mental health or substance abuse issues.

And it’s a model that is growing across Wisconsin: The Department of Health Services this year added funding to open a new respite in La Crosse and expand services for one in Milwaukee.

At Iris Place, the team jokes that “the only difference between us and the guests is that we have keys to the building,” Miller said. It’s that peer relationship, he said, that helps open new doors in the recovery process.

“I could go on and on about some of the beautiful things that I’ve seen happen, as a result of people being very honest about what’s going on in their lives,” he said.

In the spring of 2015, Iris Place became the first peer-run respite to open its doors in Wisconsin after a “long journey” to bring the peer-run model to the state, said Paula Verrett, the program director for Iris Place. 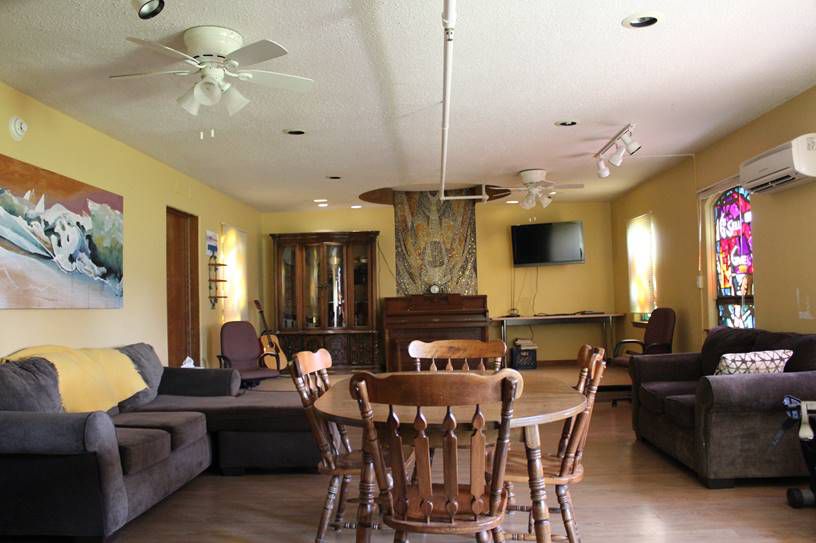 Leaders had been in talks for almost a decade, looking at other respites across the country that were putting the approach into action.

“We thought it was such a cool idea,” Verrett said. “What if there was something here that could prevent people from ending up in the hospital, behind locked doors?”

Advocates eventually caught the attention of former Gov. Scott Walker, who included funding for peer-run respites in his 2013 legislation for mental health reform. Iris Place — which is run by the Fox Valley chapter of the National Alliance on Mental Illness — got off the ground soon after, making its home in a former convent in Appleton.

The early days were filled with a lot of different types of hard work, Verrett said — from painting and hammering to get the space ready, to creating the rules and programming basically from scratch.

Since then, Iris Place has hosted more than 500 different guests, she said. The respite also offers a 24/7 warmline for people to call and get support.

“Having gone through a system of care that primarily was crisis response, hospitalization, locked doors, medication,” Verrett added, “it's been amazing to be a part of this dream — to have a place to go to for people who are struggling.” 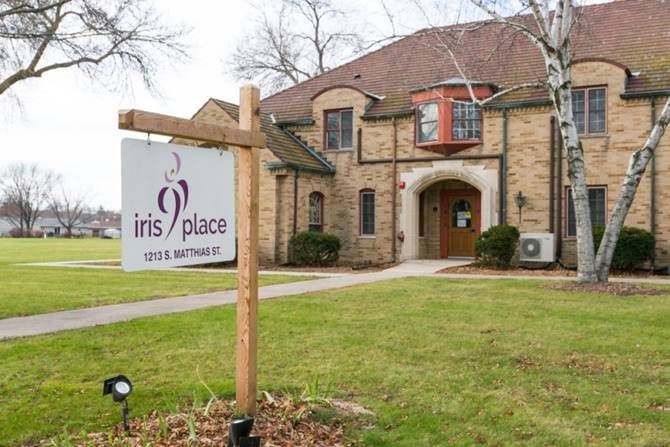 After guests check into Iris Place, everything is designed to be as welcoming and non-clinical as possible, the staff said. The hierarchy that’s often in place at a hospital or rehab facility — of people telling patients “you need to do this” — doesn’t exist in the peer-run model, said Gaochi Vang, assistant director of Iris Place.

“Here, it’s about, ‘What do you want to do? What does recovery look like for you?’” Vang said. “It brings the power back into your own hands.”

During the day, guests are still able to come and go from the facility, which means they can keep up with responsibilities like work or school while still getting the help they need, Verrett said.

Amanda “Manders” Farrell, a peer companion who’s been on staff since Iris Place opened, recalled a history of going through group homes and hospitalizations for her own mental health struggles — “being tied down, being restrained, being abandoned in a hospital, being in an institution.” 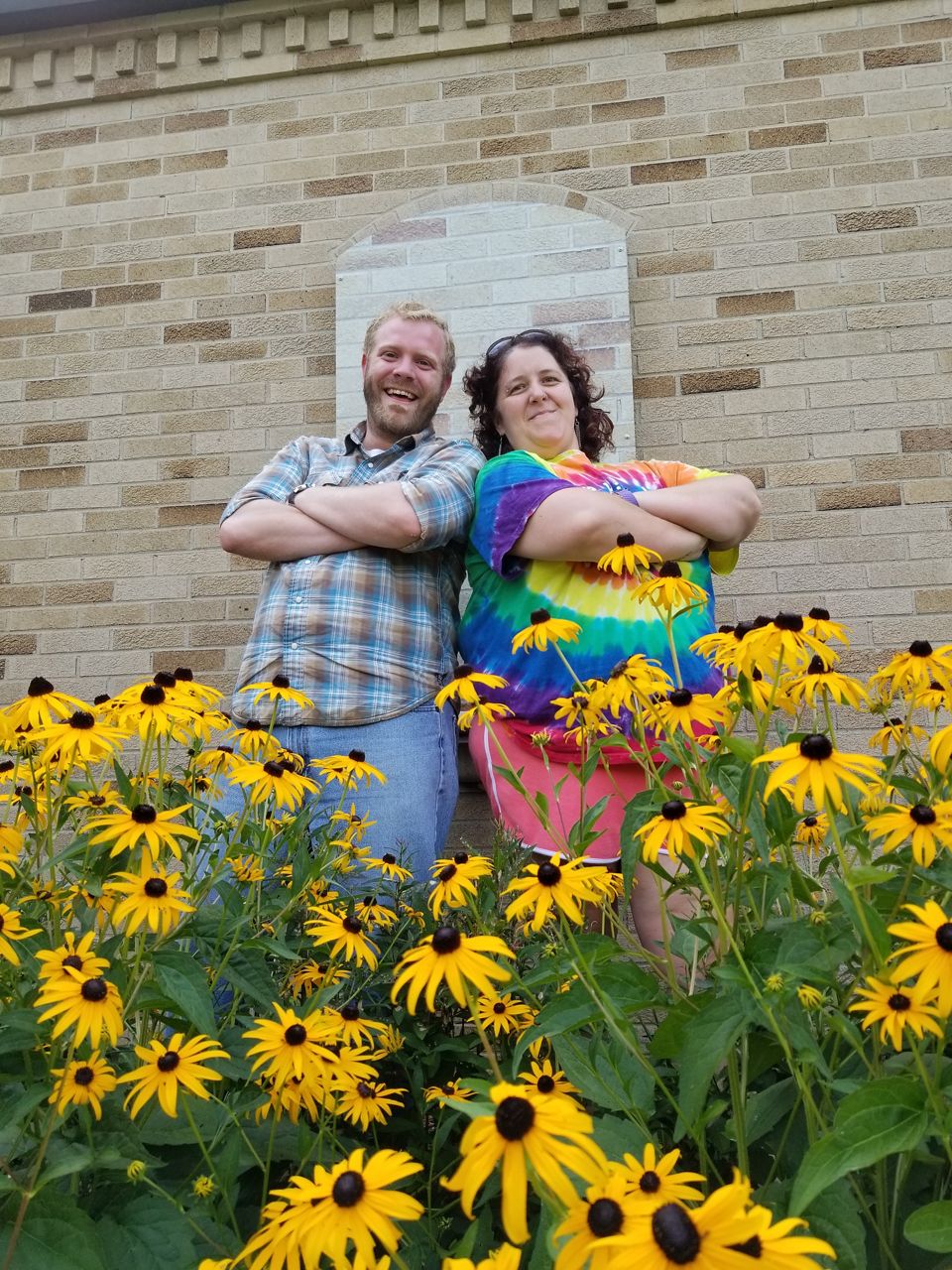 She said it’s been an amazing difference to work within the peer-run model, where recovery is what guests make of it.

Even things that seem small — like giving guests their own room with a door that locks, or not having a curfew — can make a big difference to even the playing field, Miller said.

And, in turn, getting rid of that “us and them” factor can help put people at ease to share their stories and get to real healing, Miller said.

“People can come in and be entirely honest about what’s going on in their lives,” he said. “We don't hit a panic button and immediately call the police if someone's suicidal. We don't immediately throw someone out on the street if they've been using.”

“It’s remarkable what can happen in seven days, with the freedom to be exactly who they are,” Miller said.

If you or someone you know is experiencing emotional distress or are in a low-level crisis, you can contact the Iris Place warmline at (920) 815-3217 to talk to a peer supporter.

This is the second in a three-part series.