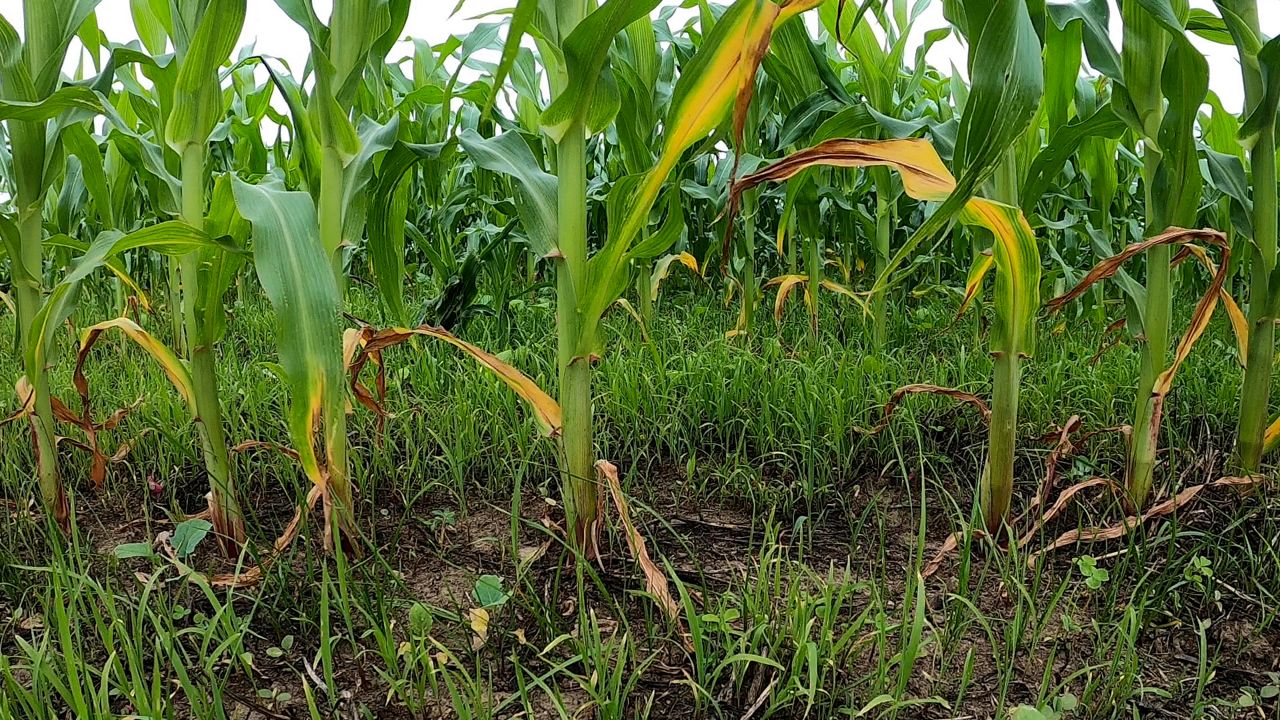 MADISON, Wis. — Many Wisconsin farmers have already adopted practices for carbon sequestration. While there's still a lot to figure out, many experts say that soon could be a commodity that they could be paid for.

Matt Winker has been farming in Belgium, Wis. for about six years. That whole time he has been operating as no-till, meaning he doesn't mechanically churn up his soil.

“Soil structure is the biggest thing we notice,” Winker said. 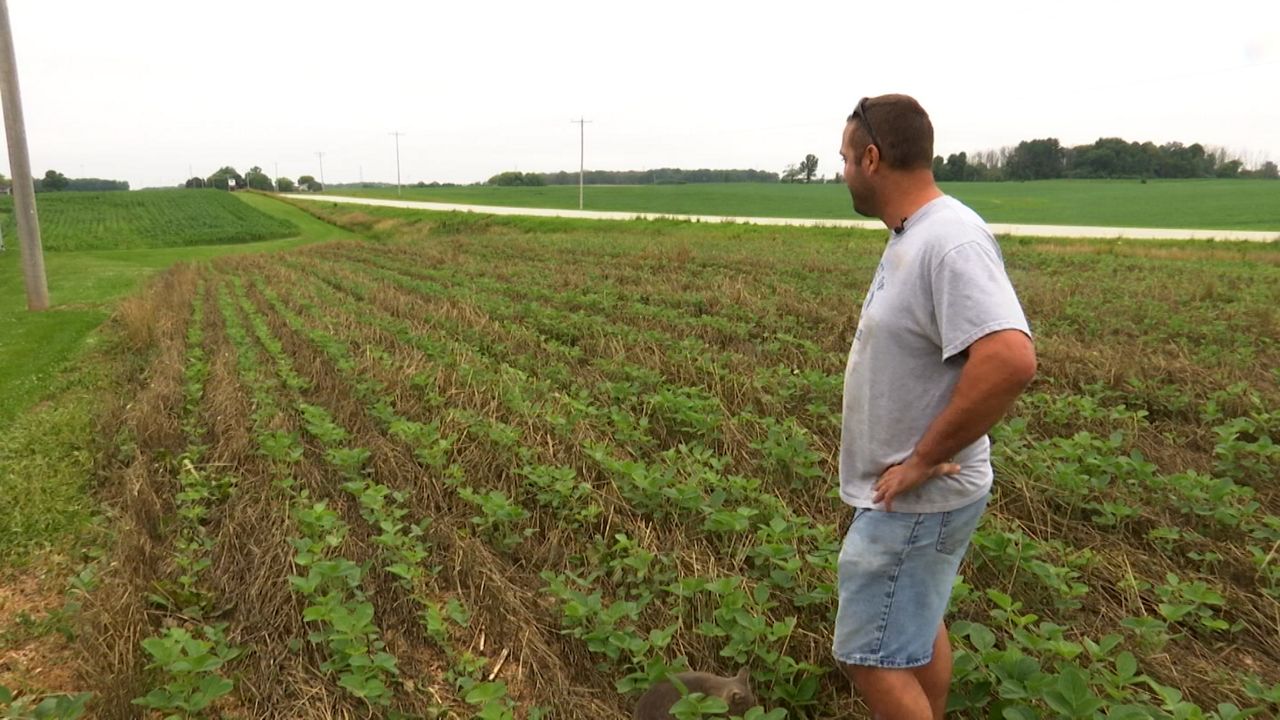 On top of his soil being healthier and more resilient, Winker has noticed financial benefits to going no-till.

“On our farm in particular we are down about 50% of our diesel fuel purchase, that's huge,” Winker said.

Winker also started using cover crops and interseeding — practices where you plant non-cash crops in off times of the year or along with crops like corn. That also helps with soil structure and nutrients he would normally buy to put in his field.

All of these things have an environmental impact by conserving natural resources and sucking carbon into the soil.

“We did this, started initially to save money and I never realized how much environmental impact we could have on it,” Winker said.

Now, the exact practices Winker has been following in his farming are the subject of discussion on carbon crediting and agriculture, with politicians, environmental advocates and industry groups all saying that paying farmers for sequestering carbon could be a climate solution and agricultural benefit.

“The idea around carbon sequestration now is to try to reverse that process and intentionally perform land management to put back carbon, sequester it, into soils and vegetation so we can do something to help offset rising levels of CO2 in the atmosphere,” said Chris Kucharik, who co-leads the Wisconsin Initiative on Climate Change Impacts' agriculture work group.

“It really comes down to trying to incentivize different management practices because of what they do,” Kucharik said.

There's been some movement from private groups to create a market for carbon credits, where corporations pay farmers or land managers for the credits to offset their CO2 pollution. In addition to no-till and cover crop practices, things like rotational grazing are carbon sequestering options could reduce agriculture's carbon footprint.

Groups like Indigo Ag are already working on creating that market.

Recently, the U.S. Senate passed a bill aiming to help establish a market for carbon credits. However, Kucharik said there's still a lot to figure out. 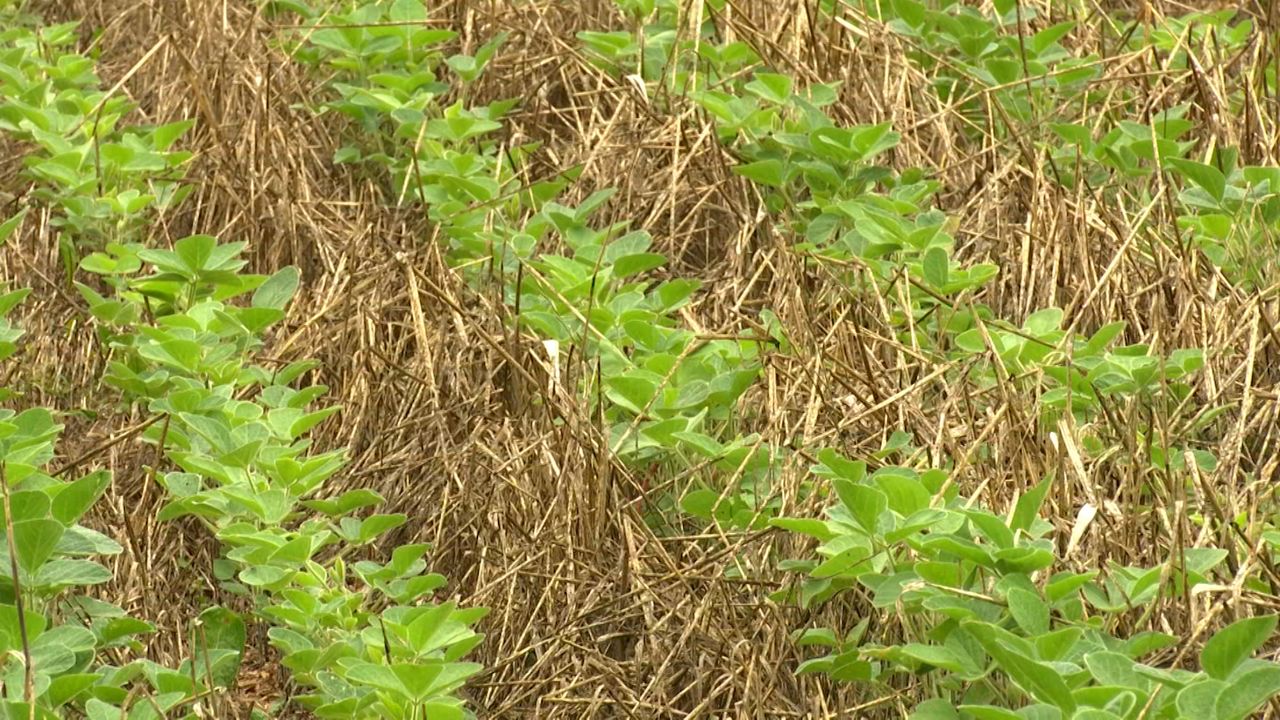 “I think it's kind of this chicken-and-egg thing right now, because farmers are not comfortable when there's no market for something — it's risky for them,” Kucharik said.

Right now, the practices don't favor mass production of food, and shifting to practices that can isn't guaranteed to pay off for farmers in a market where people buy cheap food.

“I think everybody takes cheap food for granted,” Kucharik said. “But if we started saying 'Hey, would you be willing to pay more for this food that was produces on a carbon-neutral farm?'”

Among the question marks is establishing a measurement for land management practices and carbon sequestration. The amount of carbon taken from the environment can vary regionally or even acre-to-acre.

Despite the hurdles, Kucharik says he sees a carbon crediting system as something that has a realistic shot at happening soon.

“I actually am hoping that carbon crediting can pave the way for other types of payments that go for these other ecosystem services,” Kucharik said. 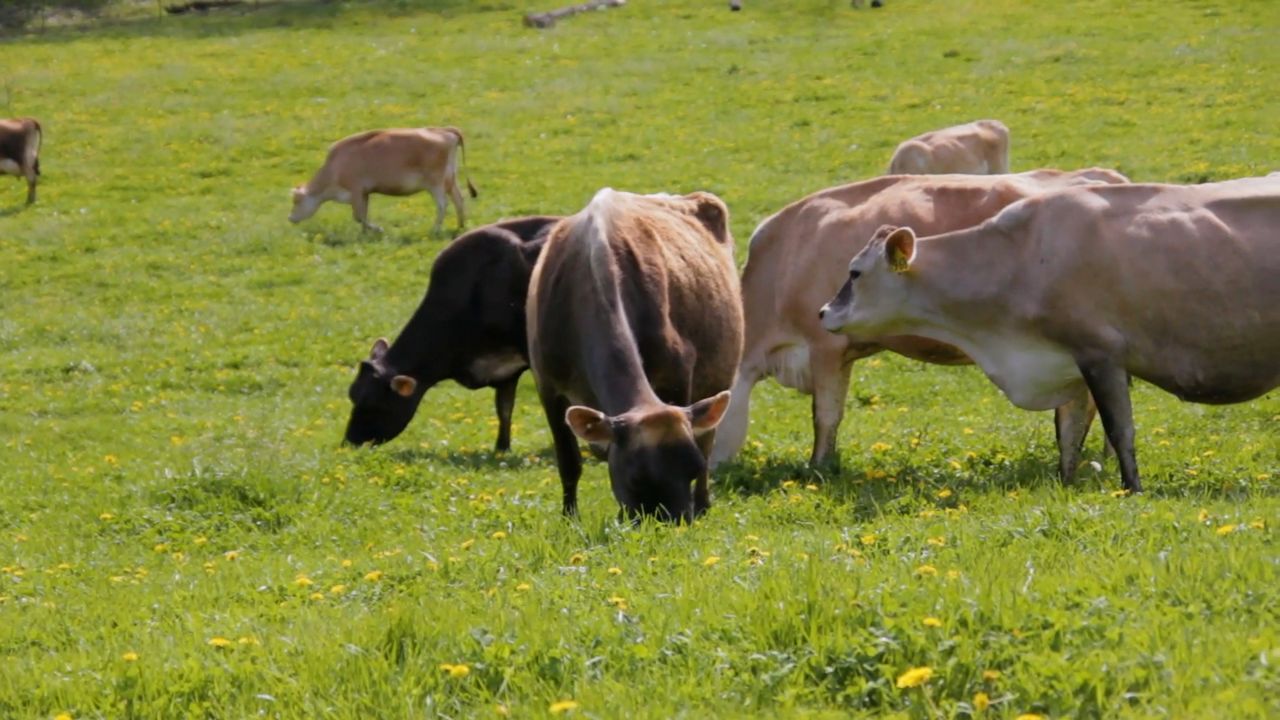 Twenty years ago, a voluntary carbon crediting program called the Chicago Climate Exchange was formed and carbon credits were being traded. However, the system fell apart over time.

Kucharik said it's going to take some critical thinking and coordination between policymakers, farmers and academics to come up with a solution that works. However, he cautioned that carbon credits aren't a fix-all.

“This is not a going to be a silver bullet for fighting climate change," Kucharik said. "People need to view it as part of the overall package of things we need to be doing.”

For Winker, he'll keep doing those practices because they benefit his operation. However, he hasn't signed up for any method to sell carbon credits because he said it's not worth it for him with where the systems and payments are currently at.

He's also part of a demonstration farm network to teach others how to operate as no till or with cover crops.

“I really do enjoy getting more and more people here because it's really, it's the future of farming,” Winker said.