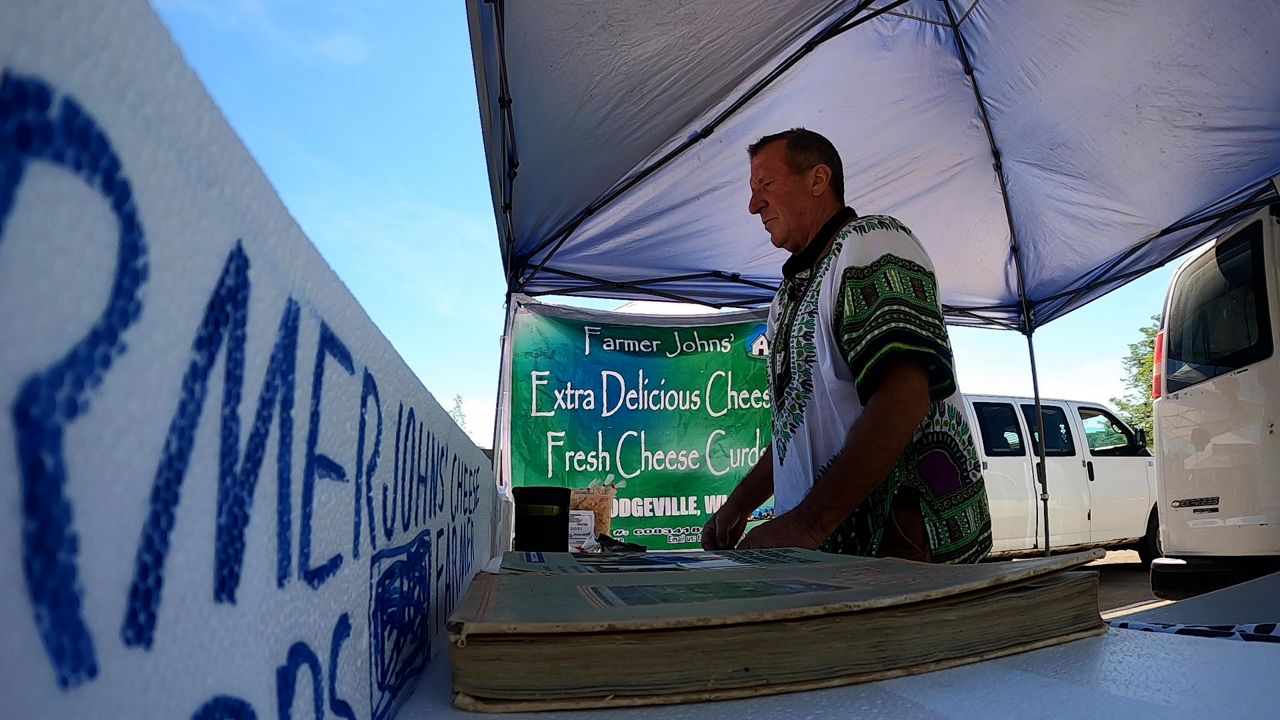 MADISON, Wis. — Wisconsin produces more cheese than any other state, but it also produces more than a quarter of the nation's specialty cheeses.

John Dougherty owns the company, and is the third of his name to own the same dairy farm. They used to have about 200 cows, but Dougherty decided to make a change.

“So we went back down to 30 cows again, then we took all of that milk and turned it into cheese, and the cheese we market at different farmers market and grocery stores,” Dougherty said.

Since they made that change, Dougherty has been getting a better price for his milk than just selling it to a large processor. 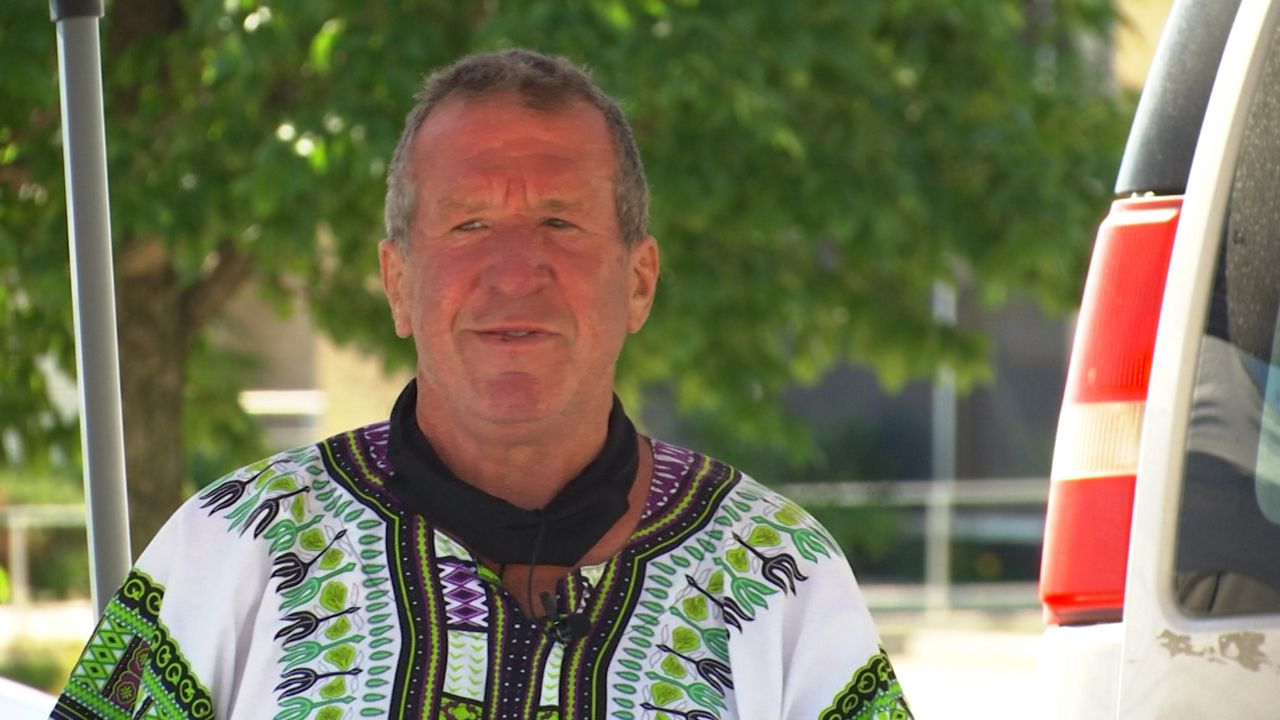 John Dougherty at the Hilldale Farmers Market on Wednesday in Madison.

“Oh definitely yeah,” Dougherty said. “Milk can drop down 13, 14 dollars per hundredweight, which is what my grandfather got at one time.”

Dairy economists see a lot of family farms do this — make their own specialty cheeses instead of simply selling the milk.

“Mind you, it's a difficult thing to do, and to do well,” said Mark Stephenson, director of dairy policy analysis at UW-Madison.

Stephenson said farmers often make about $20 per hundredweight (cwt) for milk. By selling the cheese instead of the milk, they can get somewhere closer to $100 cwt for their milk.

“Sure, there are additional costs along the way, but potentially the income stream is bigger,” Stephenson said. “But there are a lot of ways it can go wrong.”

Stephenson said there is no guarantee a farm would start taking this route and make more money. He said for one, farms need to be good at producing milk in the first place. Then, they need to make sure they have retail outlets for the cheese — beyond a couple of farmers markets. 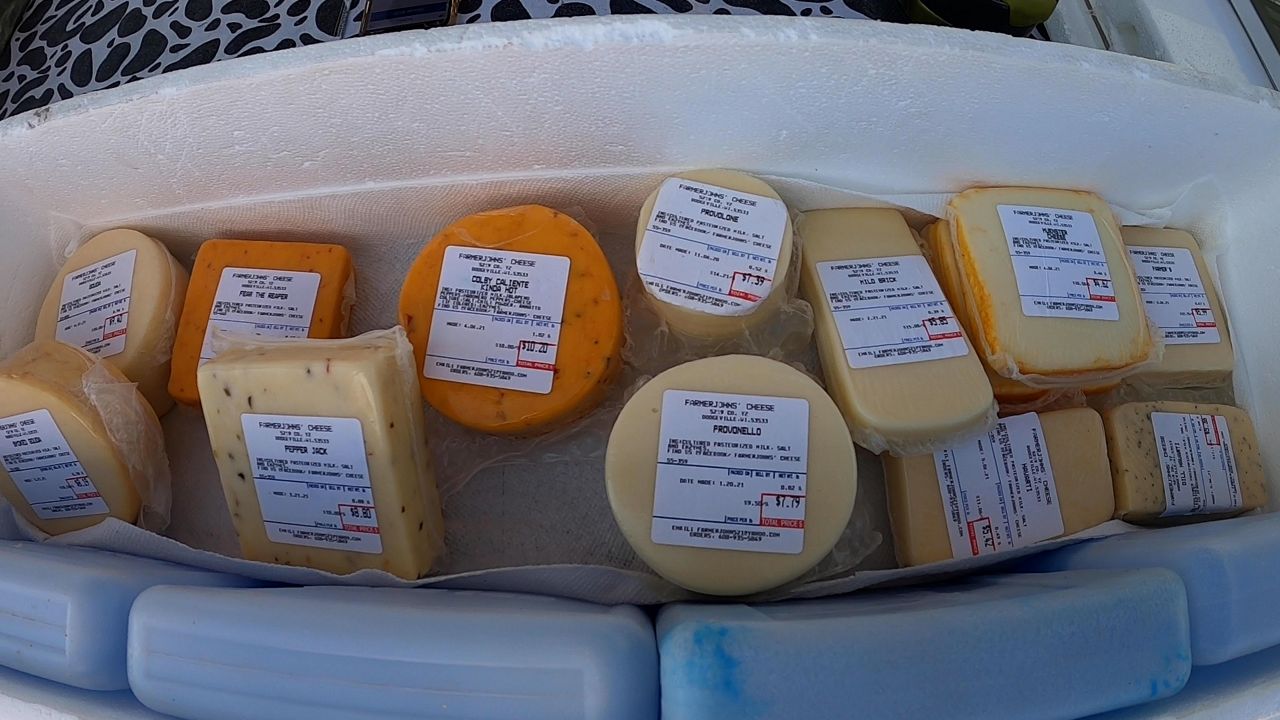 With that said, Wisconsin is good at producing specialty cheese.

“[We're] by far the biggest. We produce more specialty cheese than anybody else,” Stephenson said.

Wisconsin is the national leader of cheese production in general, but it produces about 26% of the nation's specialty cheeses — cheeses shipped around the country.

Then the Dairy Task Force 1.0 recommended the industry pivot to specialty cheeses. 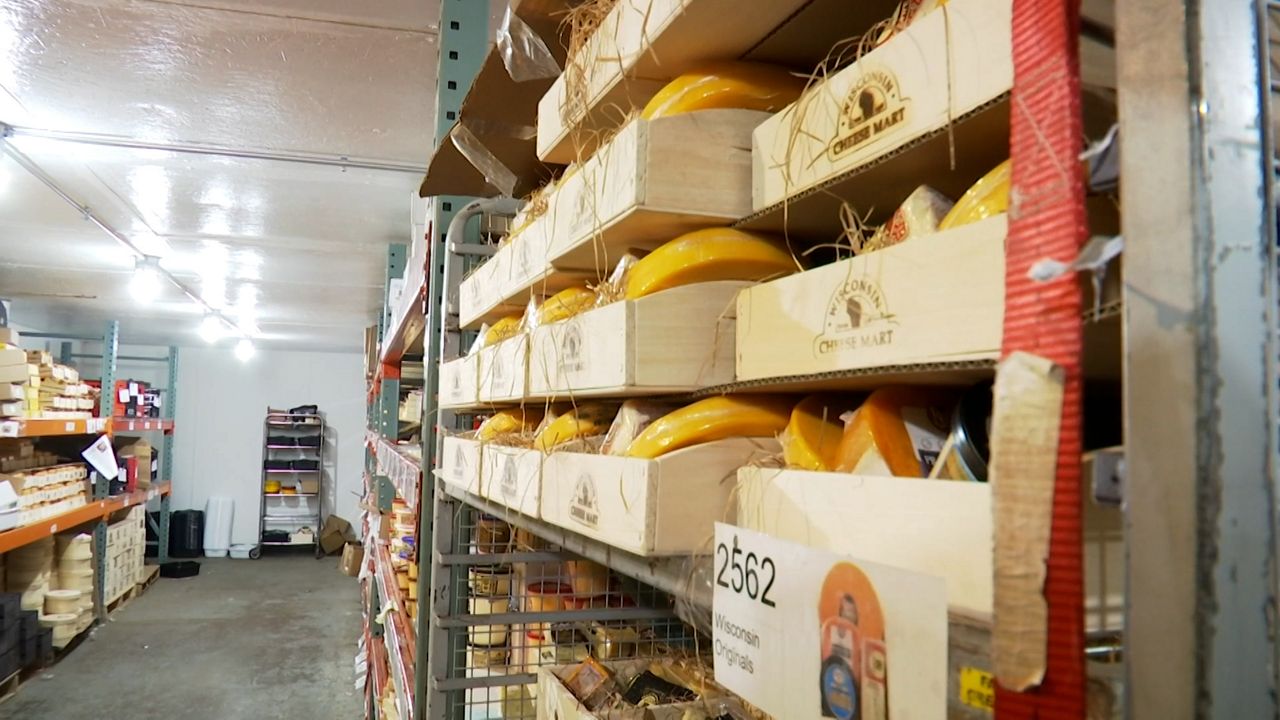 Specialty cheeses from Wisconsin are shipped around the country.

“It grew at a time when America's taste and preferences for exploration of different cheese flavors and profiles was growing,” Stephenson said.

“In hindsight, it looks just genius, just brilliant,” Stephenson said. “We were there to meet this new demand and growing demand, so it's been good for the industry and continues to grow.”