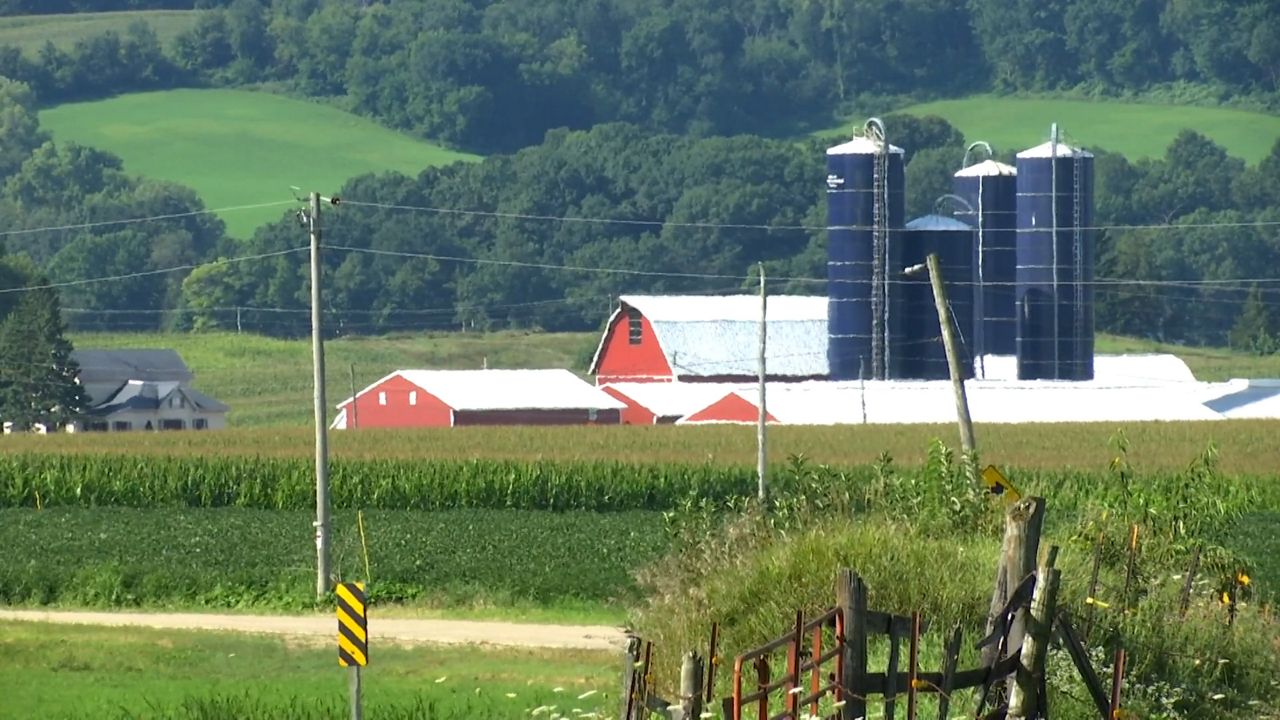 MARSHFIELD, Wis. — Farms can be a dangerous place with hazardous materials and equipment.

If first responders aren't familiar with where those hazards are on a farm, it can make fires and emergencies on the farm even more dangerous.

Two years ago, Kevin Heeg's corn dryer caught fire in the middle of the night near Marshfield, Wis.

Heeg said it was scary, but at first he held back and let the firefighters work. After a few minute it became clear none of the dozens of firefighters there knew how the corn dryer worked.

“It felt like eternity, but I'm sure it was only a couple of minutes and then I dove in and just started emptying the dryer,” Heeg said. 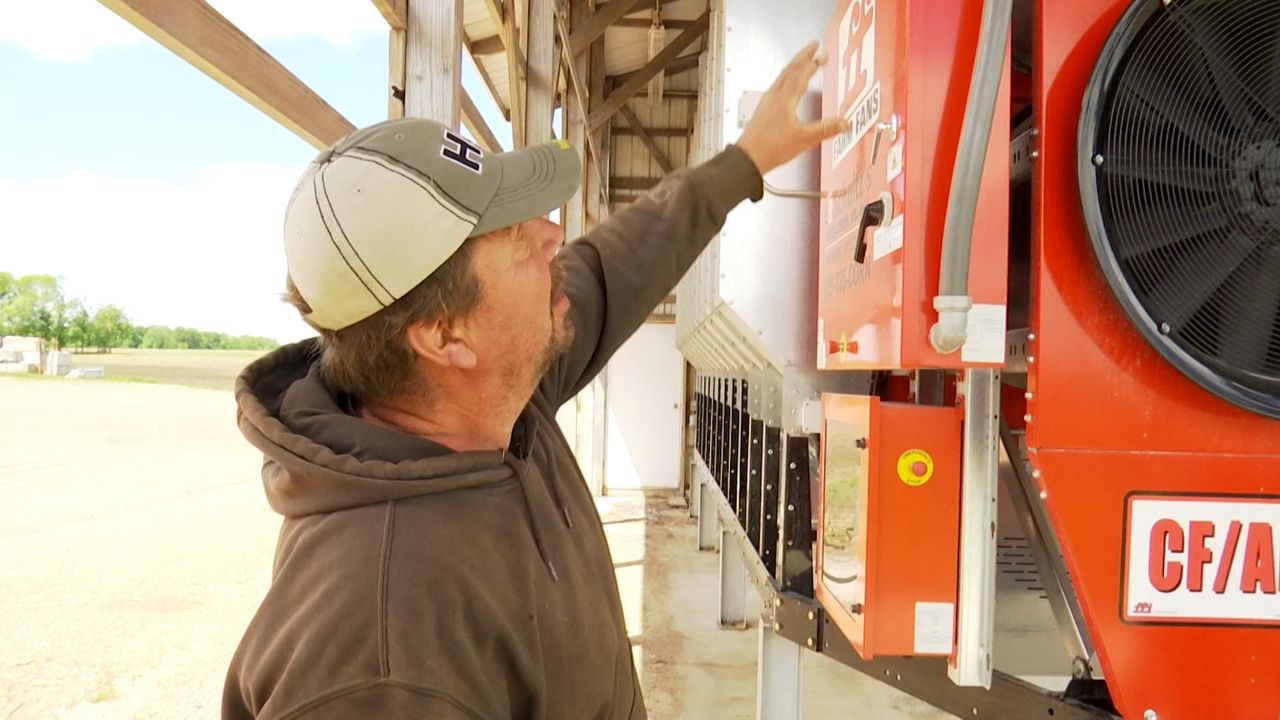 Kevin Heeg talks about the time his corn dryer caught on fire in the middle of the night.

With Heeg rapidly pulling out the corn, the departments caught on and were able to put the fire out. Heeg said he understands how the situation could have happened.

“I don't blame anybody because unless you work with it every day you don't have a clue,” Heeg said.

However, firefighters there that night recognized the situation as a serious problem. 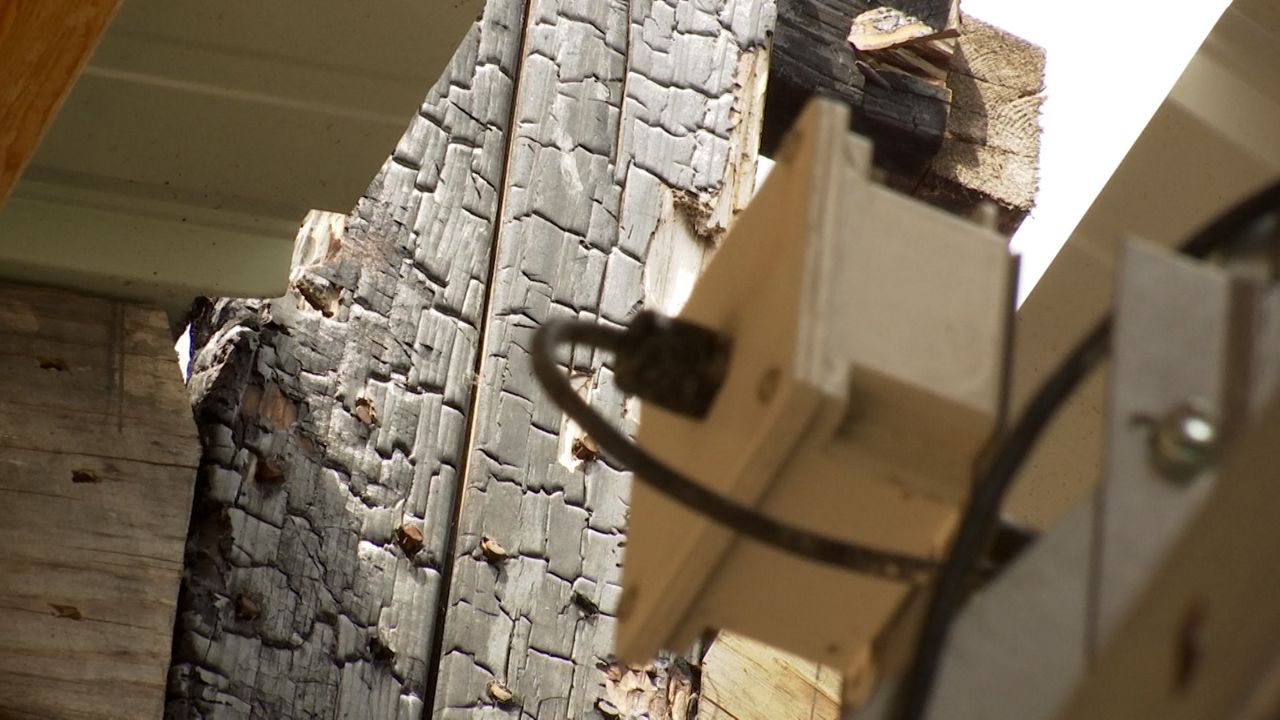 While Heeg has a new corn dryer, some burns scars remain on his farm from the fire.

“These incidents are low frequency, but they're highly dangerous,” said Jerry Minor, the Pittsville fire chief.

Minor said the experience sparked an idea to do trainings on how to handle farm equipment like corn dryers.

“This is something we have to fix, it's not the farmers problem, it's our problem, we have to learn how to handle these things,” Minor said.

The National Farm Medicine Center based in Marshfield, Wisconsin has developed a program called RF-DASH, which aims to train firefighters on farm fires.

RF-DASH is in its fifth year. Before the program started, the National Farm Medicine Center did research about who farmers trusted and would take safety advice from. First on the list was other farmers, then family, then firefighters.

“Right at the top was firefighters and kind of a bulb went off in our head,” said Casper Bendixsen, director of the National Farm Medicine Center.

So the program, which includes courses and field training, has trained about 80 people in Wisconsin. The National Farm Medicine Center has had requests for the material and trainings from departments in several other states, like New York, Nebraska, and Idaho.

“So they're taking that and embracing that as a part of what they do for their community,” Bendixsen said.

Agriculture as an industry is dependent on acceptance of safety. The Occupational Safety and Health Administration (OSHA) doesn't have authority to inspect farms according to the National Farm Health Medicine Center.

“Farms are very unique, every single one is different,” said Kyle Coshalek , a research coordinator with the program for the Farm Center.

Coshalek said a decade or two ago rural departments would have had plenty of farmers on staff.

“Today that's not so much the case anymore, firefighters, the newer ones today, don't have as much of an agriculture background,” Coshalek said.

The program also supports something called Farm Mapper, where farmers can map their farm online for things like fuel hazards, livestock, and energy sources.

“Basically allows first emergency responders to go out there with a pre-plan understanding of what they're going to get into in case an emergency would occur,” Coshalek said. 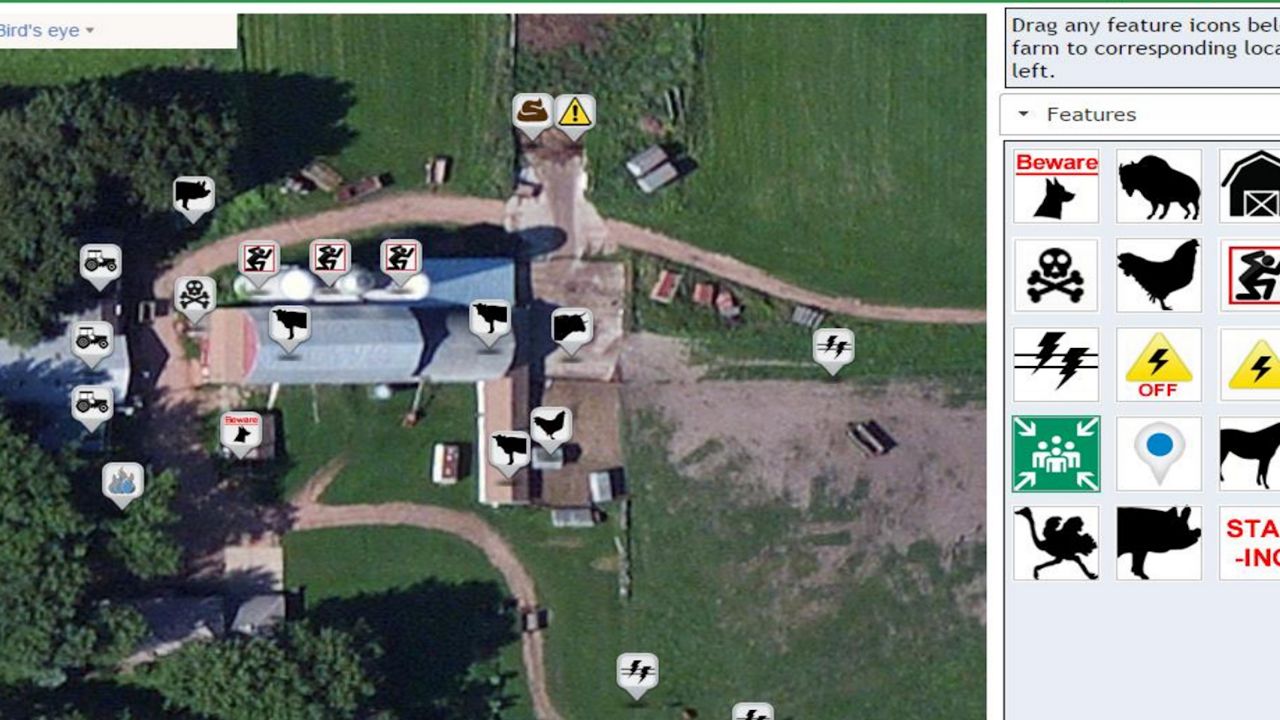 Using Farm Mapper, firefighters can upload map of farm with hazards marked by the farmer when they pull up to an emergency.

This program uses the trust farmers have for firefighters to create a safer emergency response.

“Together we develop a plan that makes it safer for everyone that has to respond,” Minor said.

Minor coordinates several training days with firefighters on local farms. He brings firefighters to Heeg's farm to learn about the corn dryer. Something Heeg said he's happy to do.

“At least maybe now they can be safer and be a little bit better prepared going into it if it ever happens again,” Heeg said.