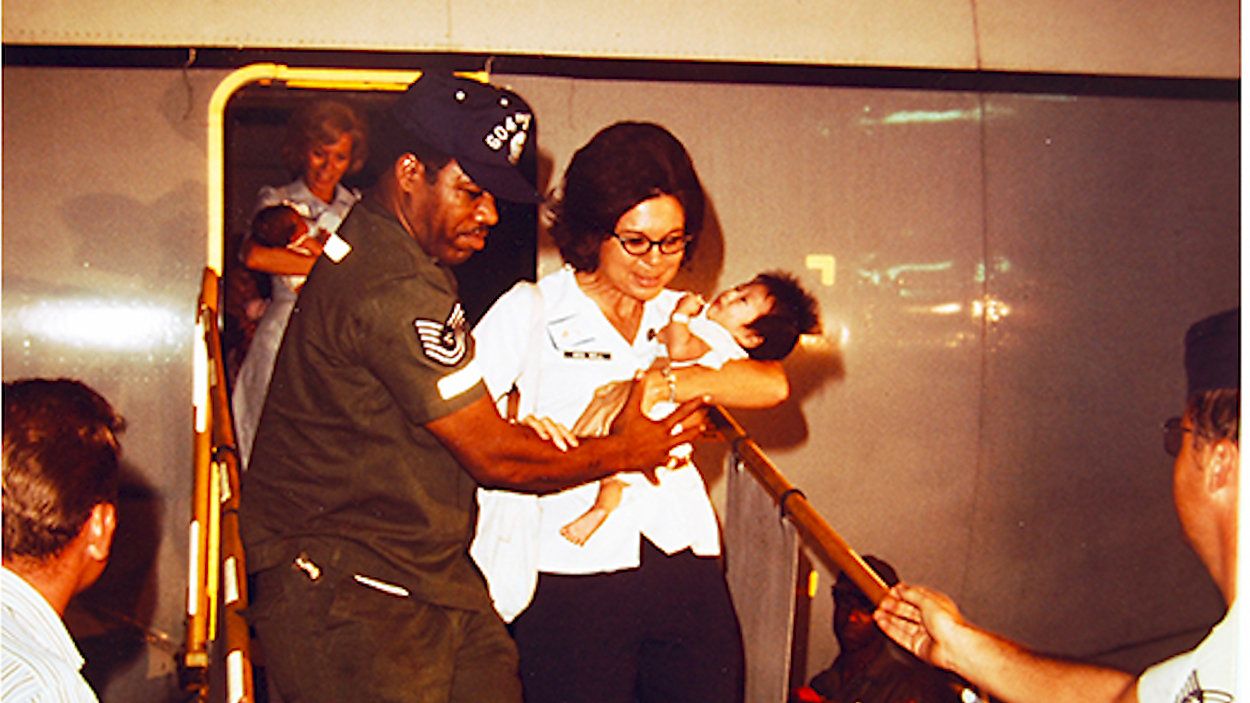 'It's the icing on the cake': Wisconsin Air Force veteran honored with award on Armed Forces Day

LANNON, Wis.— A Wisconsin veteran is being honored with Lance Sijan award on Armed Forces Day.

This weekend we celebrate Armed Forces Day. It’s a time to honor those who are serving our country.

A decorated veteran from Wisconsin is being honored on Armed Forces Day, receiving an award named after a veteran who was hailed for his heroic work. 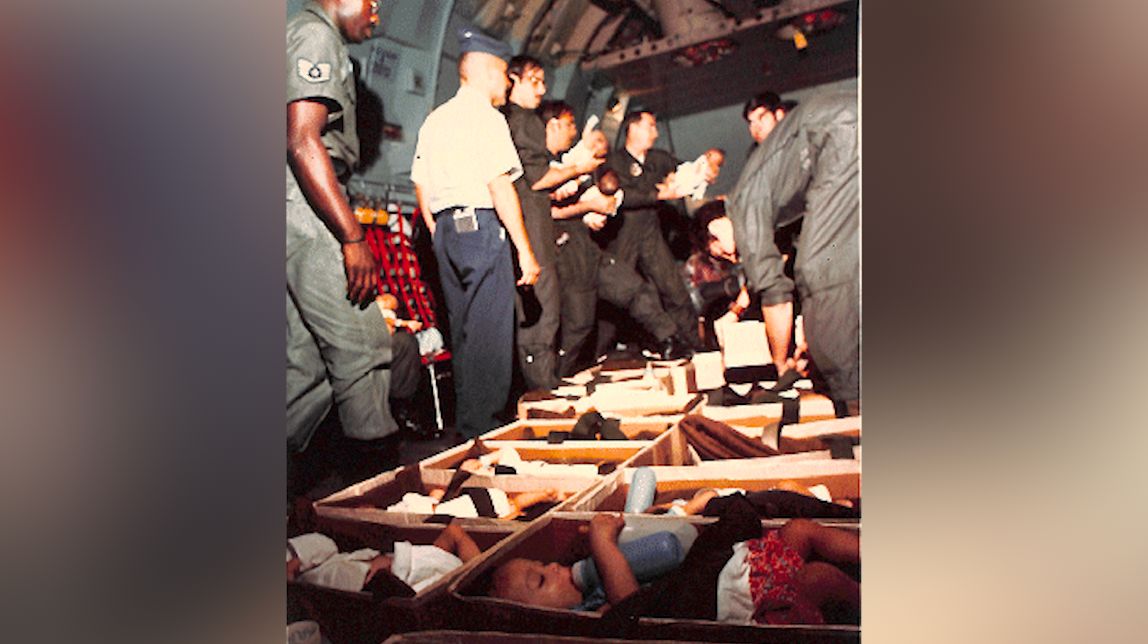 Howard Hadley is an Air Force veteran who enjoyed his time in the service. He served in the Vietnam War taking part in some iconic missions.

“This is the plane I flew on for baby lift. This is a picture of it here sitting at the airport,” Air Force veteran, Howard Hadley says.

“It was very emotional for me because I was trying to keep the parents out of the airplane because there wasn’t any room. They were trying to stay with their kids but they had to give them up, and that was heartbreaking,” Hadley says.

It was a memorable moment he will always hold onto. Over the years, Hadley became a well decorated military member, reveicing numerous medals and accolades.

This year he is being honored and adding another accomplishment to his service. Hadley is being awarded the Lance Sijan award after a Milwaukee veteran who earned a medal of honor for his service.

“To me it just puts icing on the cake and it’s more than just another trophy because Lance was a medal of honor recipient and he was shot down at the same time that I was over there. It’s incredible and I am honored for that,” Hadley says.

It’s an award that signifies courage, patriotism, and dedication to duty. It’s being given to a veteran like Hadley who says if he could, he would do it all over again.