MADISON, Wis. — Disability rights advocates are saying that a package of bills that change absentee voting laws in Wisconsin will have a disproportionate impact on disabled populations.

The laws would limit who can take back absentee ballots to the clerk to just immediate family members, except in limited situations.

“The problem that we are seeing people with disabilities are having with that bill if it were passed into law is so many of them are non-drivers,” said Jenny Neugart, the co-lead of Wisconsin Disability Vote Coalition.

Neugart said many people with disabilities do not have family close by and they rely on caregivers or friends to help with tasks such as bringing an absentee ballot back.

“Overall I think people with disabilities should have the freedom to choose who are they most comfortable with, who do they trust with that vote, it is your vote,” Neugart said.

The bills would also prevent clerks from making changes to ballot envelopes, like correcting a zip code on a witness signature.

People like Melanie Ramey, a Madison senior citizen with a visual disability, said she worries that if these bills are signed as written her vote wouldn't count in the future.

“Particularly if the person who witnessed left their zip code off and it had to go back and forth and back and forth,” Ramey said. 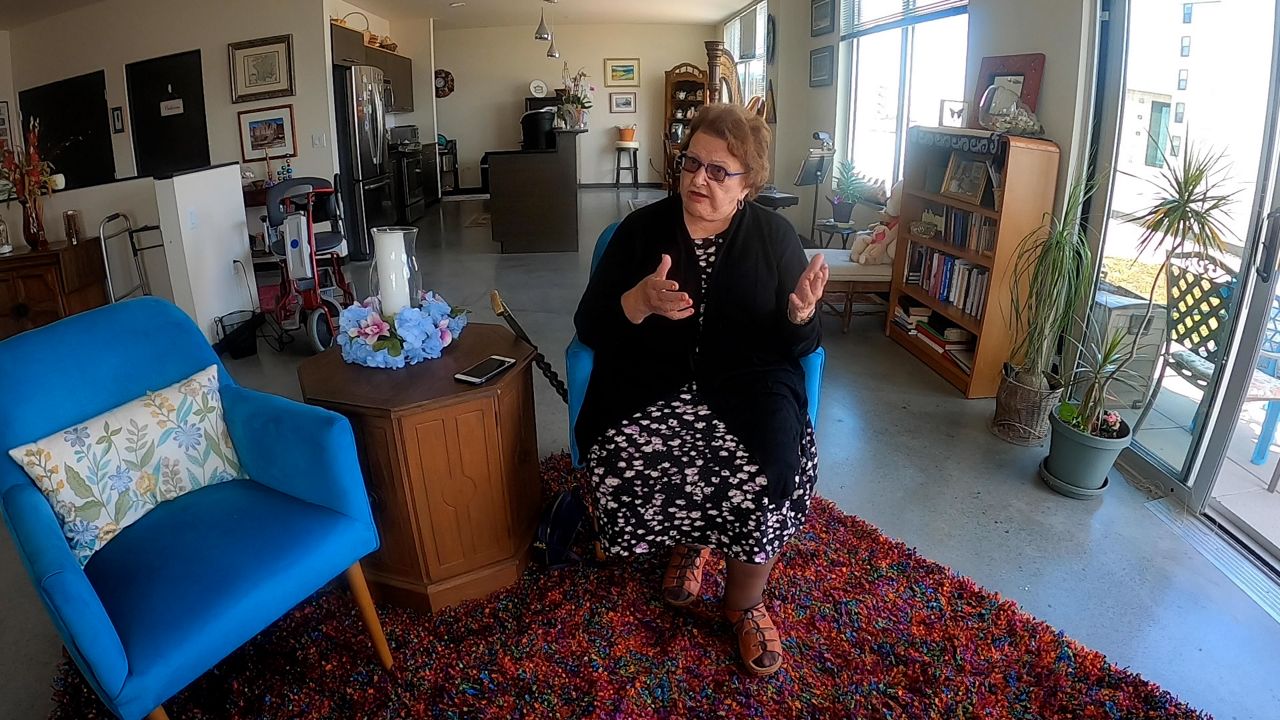 Ramey said she doesn't trust the timeliness of the mail right now with her vote. Neugart said many people in the state feel the same way. She said any issue on a mailed ballot may be insurmountable.

“I would argue that there is very few circumstances where there is going to be the amount of time needed for the mail to work to make that happen and that vote to still be counted,” Neugart said.

The bills are sponsored by republican politicians, who say they are about election integrity.

“We must ensure elections are fair and free of outside influence,” said state representative Adam Neylon — (R ) Pewaukee. “For that to happen we need uniformity and transparency so all voters, regardless of their belief, trust in our elections.” 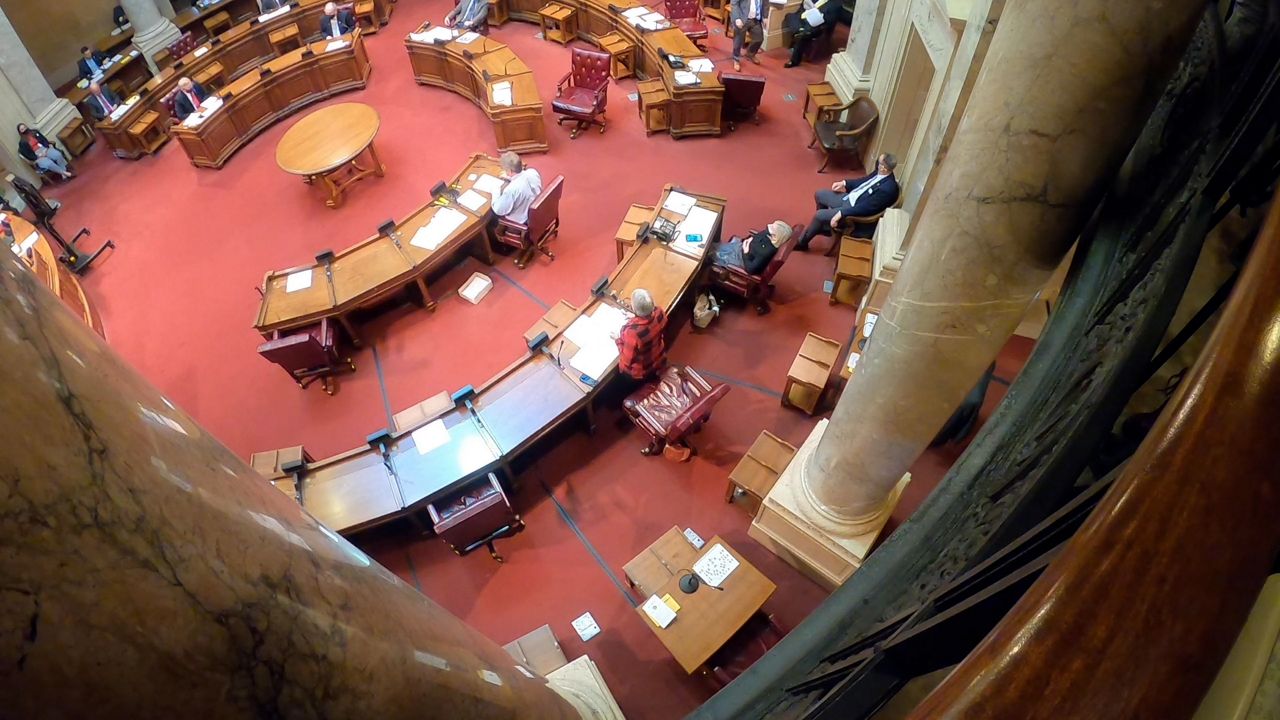 Despite the likelihood that the bills would be vetoed, Disability Vote Coalition is concerned that they could come back, and wants lawmakers to coordinate with disabled voters in the future.

'This is trying to chip away at people's civil rights, and we don't know who the next governor will be,” Neugart said.

Measures included in the bill package also include limit the ability for people to declare as 'indefinitely confined', limit long-term care facility worker's ability to help people vote, and limit the number of absentee drop boxes for a municipality to one.

“At the very least it puts an enormous burden on those individuals to make it happen,” Neugart said. “That's not democracy as we should know it in the United States. It shouldn't be that hard for people with disabilities to vote.”

The group also took issue with the penalties associated with violating the new rules. In many cases a violation would be a Class 1 Felony, which advocates worry would deter people from helping the state's disabled population vote — a population Neugart said makes up 23% of the state.

“So word on that gets out and people just aren't going to be willing to help for fear of something happening even if they had no intention of doing anything wrong,” Neugart said.