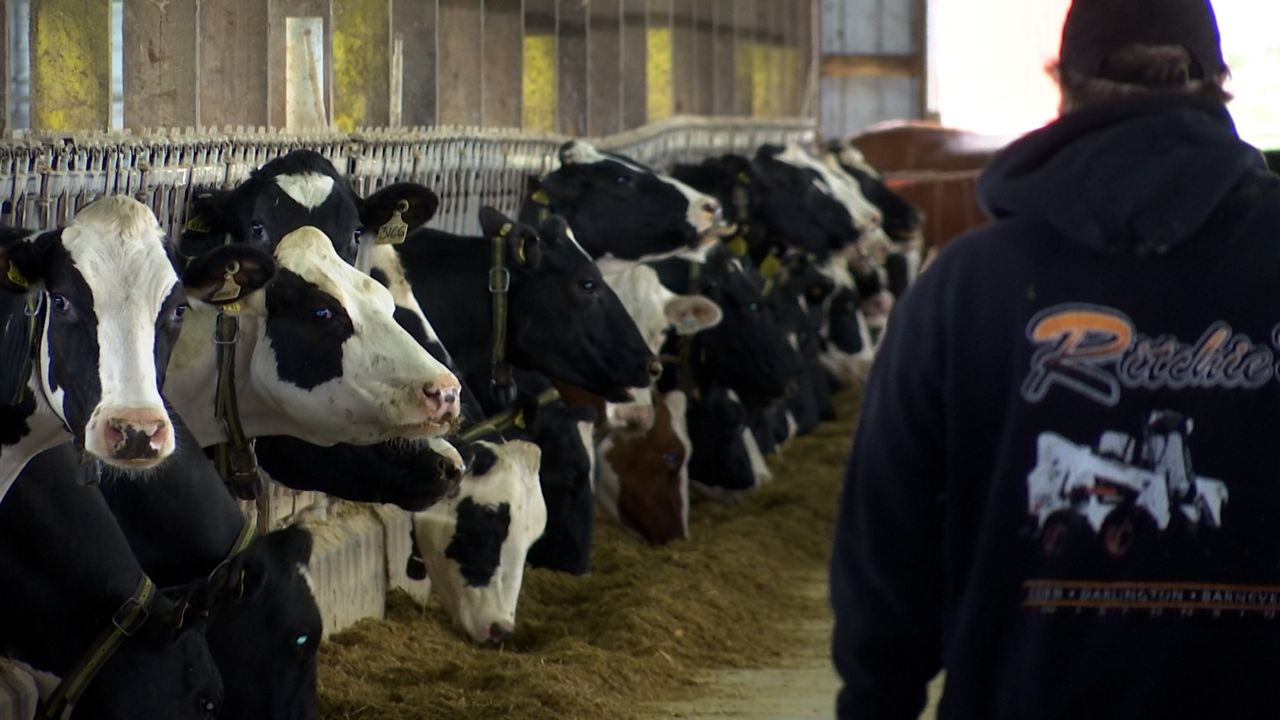 Wisconsin cow sets record for milk produced in a lifetime

LANCASTER, Wis.— A Wisconsin dairy cow recently set the record for most milk produced in a lifetime. A cow named Hilda on Stone-Front Farm produced 460,000 pounds of milk her life, which the Holstein Association USA certified as an all time record.

“The employees around here we were kind of keeping track and making sure when she did it and it was pretty exciting for us,” said Andy Buttles, who owns Stone-Front Farm with his wife Lynn. “It was something to kind of watch and get excited about.” 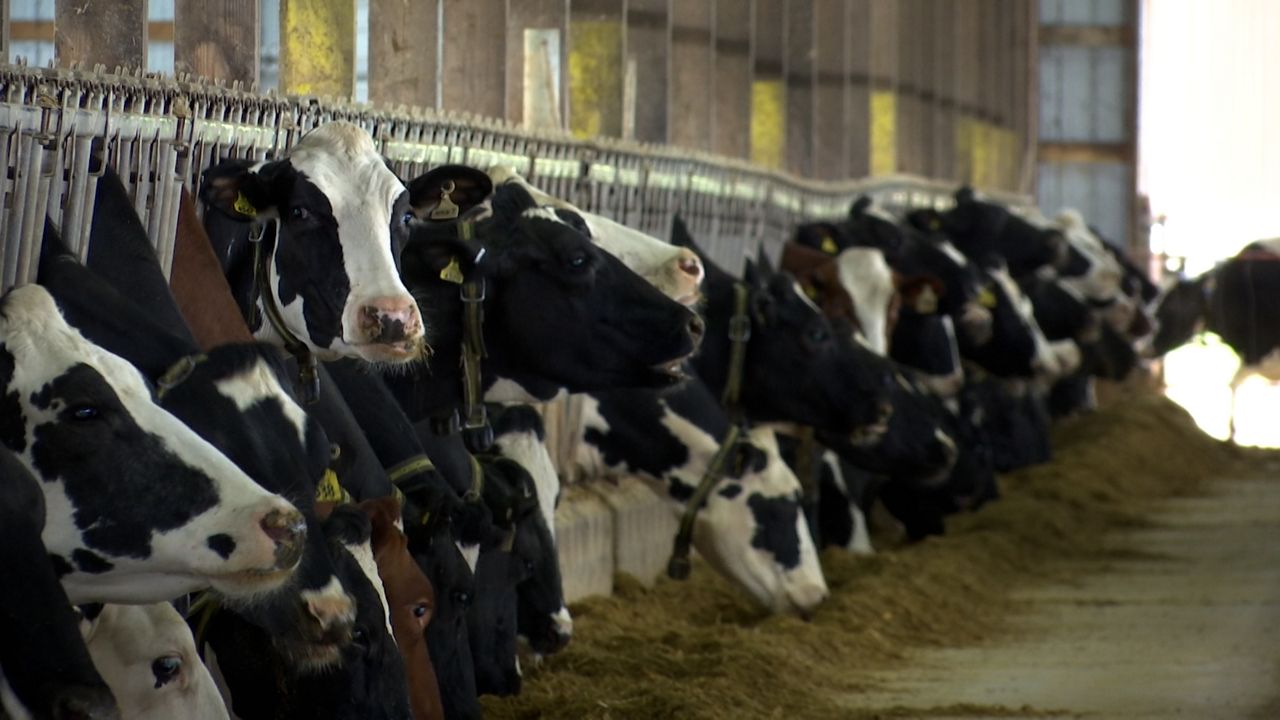 Buttles said Hilda produced about 53,000 gallons of milk, or about nine semi-tankers of milk. The record stood for 18 years, before that it stood for 25 years.

“It's pretty hard to do, and it's pretty tough, it's kind of like the iron man record,”Buttles said.

Hilda passed away before the record was certified. She was 16, which Buttles said is an equivalent to about 110 in cow years.

Stone-Front Farm has always been focused on genetics, merchandising offspring and selling embryos overseas and sold bulls to market seamen.

“Besides making milk it's kind of the part that's fun and exciting for us, we're kind of passionate about it,” Buttles said. 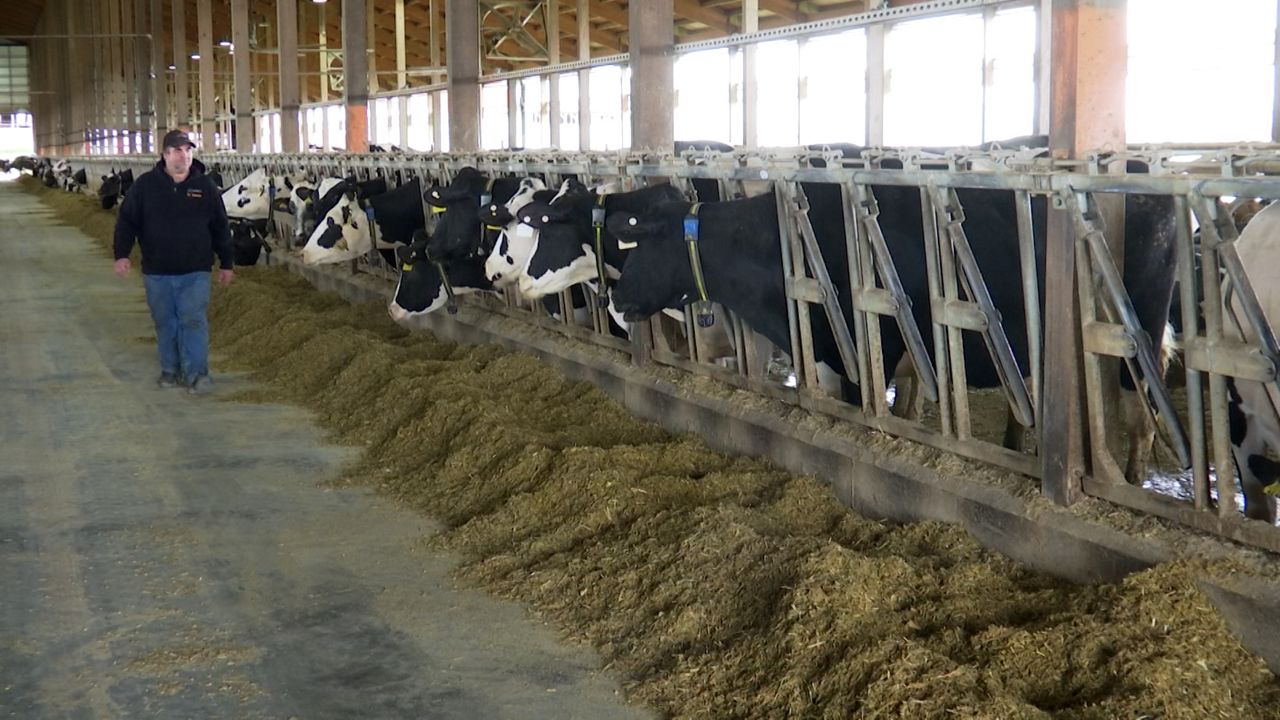 Andy Buttles examines the cows on his Lancaster Dairy Farm.

Hilda has plenty of daughters and granddaughters milking on the farm still, and while Buttles isn't sure any can break her record, he says they all milk really well too.

“Nice to see her live on through her daughters and granddaughters and kind of a legacy she has left for us here,” Buttles said.

Buttles said while Hilda had good genes, she also had a good team around her. He said the staff on the farm was key in taking good care of her throughout the years helping her reach the milestone. 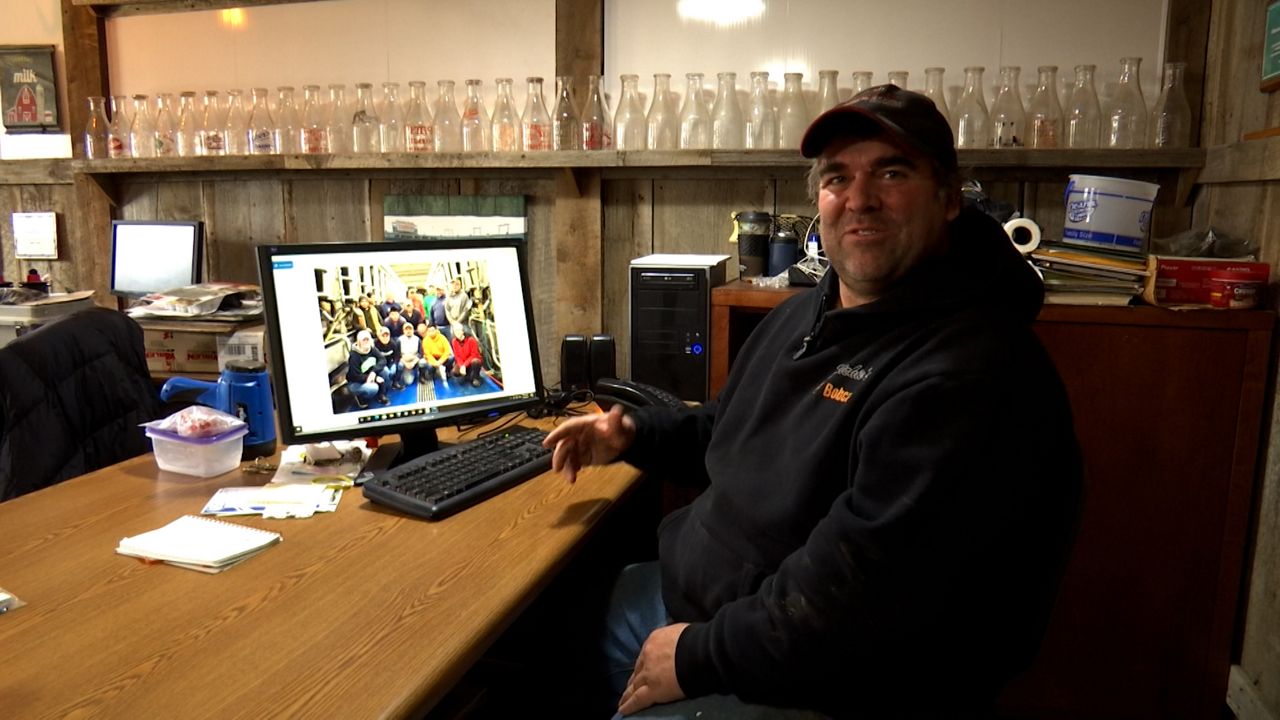 Andy Buttles talks about the staff that helped Hilda break the record.

“It takes both, you have to have the genetic base, but then you also have to take really good care of them too, to do something special you kind of have to have a blend of both things,” Buttles said.

Technology allows farmers to keep track of data like milking in real time. Each cow has a device around it's neck — which Buttles describes as a cow fit-bit — that keeps track of things like milk production and wellbeing.

“With the new technologies it makes it a lot more efficient, we know exactly how the cow is feeling, all the cows have a little transponder on them like a fit bit,” Buttles said.