MILWAUKEE — Take an inside look at the Milwaukee Police Department’s Citizen Academy program.

The MPD, like many other agencies, have been hosting citizen academies for quite some time.

Spectrum News 1's Megan Marshall took the seven-week-long course and helps to provide an inside look at what she learned throughout along with her classmates.

The citizen academy is a long-standing program that allows in an in depth, behind the scenes look at what policing looks like in the Milwaukee community. You can learn a lot in seven weeks. In fact, many in the course were able to take home quite a few key things we didn’t know before about policing.

Matthew Fox is a technician by trade and is currently studying criminal justice at Milwaukee Area Technical College. He thought the program would be a perfect fit, so he decided to sign up.

“It fills in a lot of the blanks. Talking to them and getting their side of it, asking a lot of questions, I can reflect back to when I had police contact to see how the way things went and the way they didn’t," Fox says. "It really filled in all those blanks." 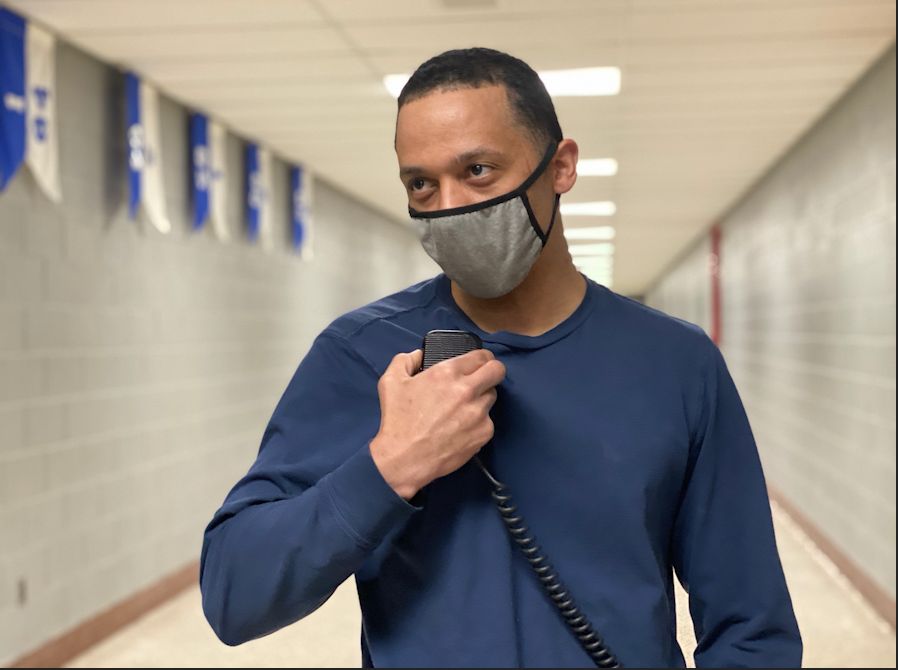 During the course participants get a chance to learn about deadly force. Things like when to shoot and when not to and what levels of discipline come along with these things if done improperly. The officers took everyone through real life scenarios and put the participants in their shoes in a lot of situations.

“I hope that they would come away with a new perspective on the complexities of the job its self. It’s a wonderful glimpse of what we do as officers out there, the training that we receive and a lot of time it does cultivate a new understanding of what we do in our daily duties out in the field,” Officer Ralph McClain says.

The course teaches citizens similar courses that the MPD recruits are taught, just in a shorter time frame. Their goal is transparency and no question is off limits throughout the entire seven weeks.

“Whether you are pro police or not this course is very transparent so you can learn a lot of what law enforcement is taught," Sgt. Amy Rivera says. "It creates more of a dialogue because its more of a relaxed setting."

At the end of the course, they officers hold a graduation ceremony as everyone reflects on the course. All in all many who participated come out with a better understanding of how the Milwaukee Police Department operated and a closer relationship with a handful of officers on the force.

There are more Milwaukee Police Department citizens academy courses this year, and there is also now going to be a part two class for those who attended the first. For more information on the citizens academy or to sign up you can email Officer McClain at rmccla@milwaukee.gov​