'You Kind of Anticipate Being the Minority': Antigo's First Female Firefighter is Inspiring Women of All Ages

ANTIGO, Wis.— A Wisconsin firefighter has been a trailblazer of sorts for more than two decades now. But her unique claim to fame isn't as unique anymore.

And she is just fine with that.

Back in 1999, Jamie Lenzner took an oath: an oath to protect and serve the community of Antigo. If you take a closer look at some pictures from back then, it won't be hard to pick her out because she was the only woman in her class. In fact, she was the first woman to become a part of the fire department there. 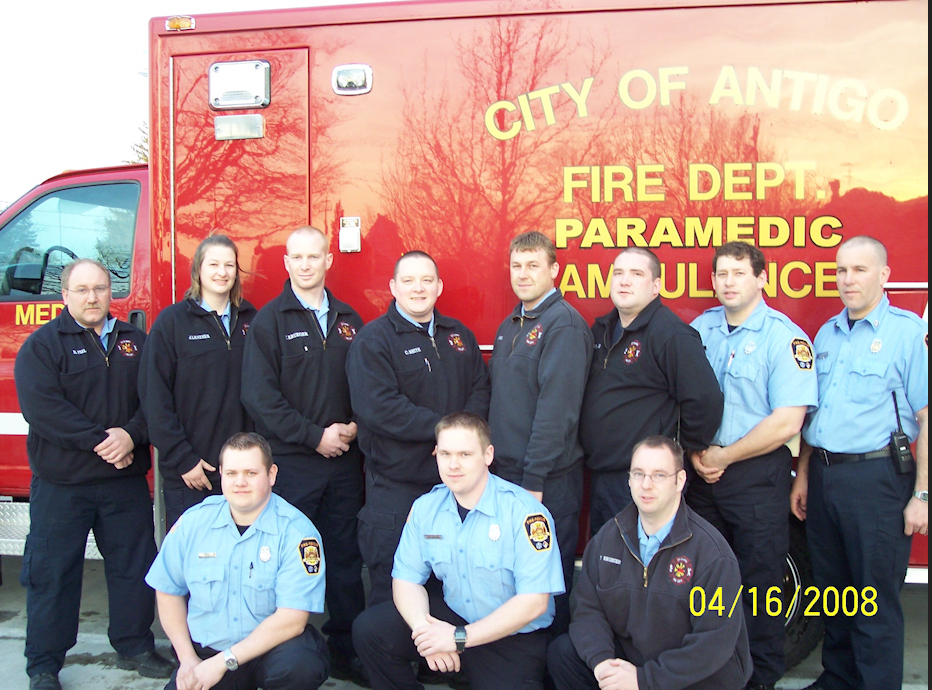 “Being a female you know you are going to be the minority. In college, I was the only female. Each semester there is usually one girl, so you kind of anticipate being the minority,” Antigo fire department Lt. Lenzner says.

However, that didn’t stop her from pursuing a career she loved. She became a part of the fire family and held her own performing on the job. 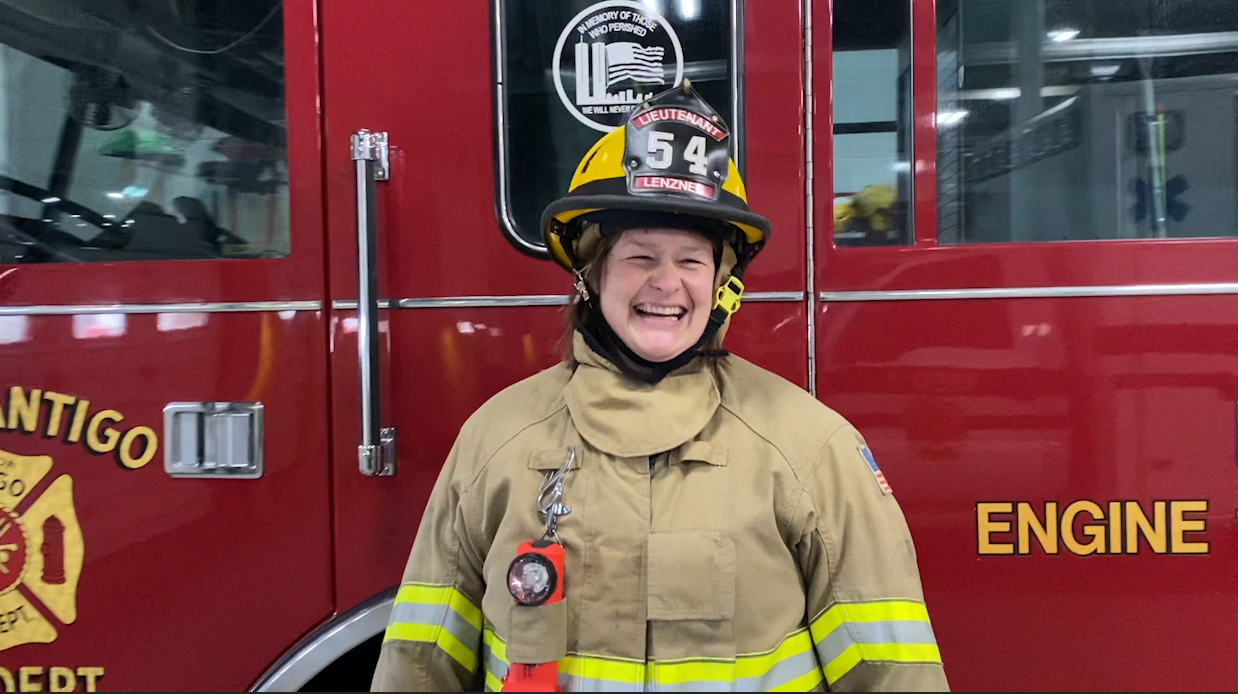 She spent her career proving to herself and others that women can do the job. Sometimes, they can do it even better than their male colleagues.

“There’s a lot of things as a female I bring to this department that I feel would be lacking if there weren’t females represented,” Lenzner says.

Lenzer has been climbing the ladder within her fire department as the only female for about two decades now. But just a year ago, two other women joined the ranks.

“We know that EMS is the key component of our service and women do a better job of being more empathetic and helping the patient and so on,” Antigo fire department chief Jon Petroski says.

Lenzer has even become a figure in the community. 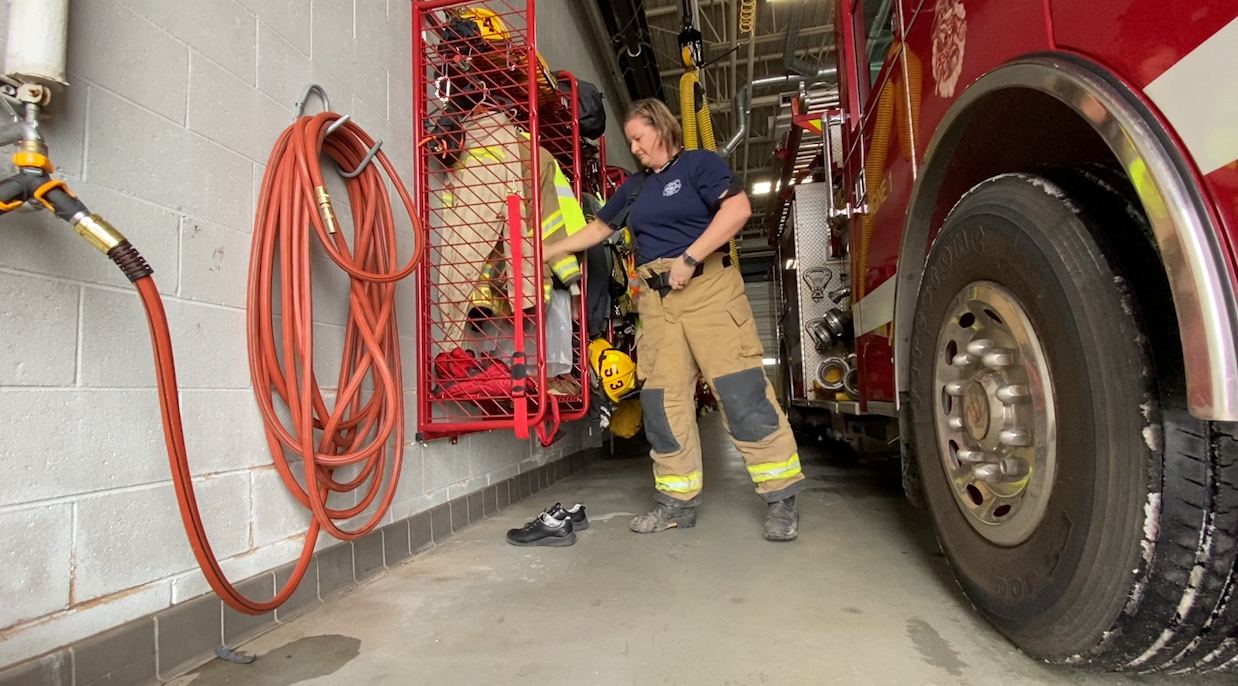 “I do get recognized a bit more than anyone else just because... I’m the girl,” Lenzner says.

But she’s “a girl” who’s inspiring other little girls that they can do anything they set their hearts to.