Three Veterans on Their Time Serving the Nation, and Where They Are Today

MILWAUKEE— This month marks 30 years since the start of Operation Desert Storm during the Gulf War. A panel of veterans shares their stories from years ago and where they are now. 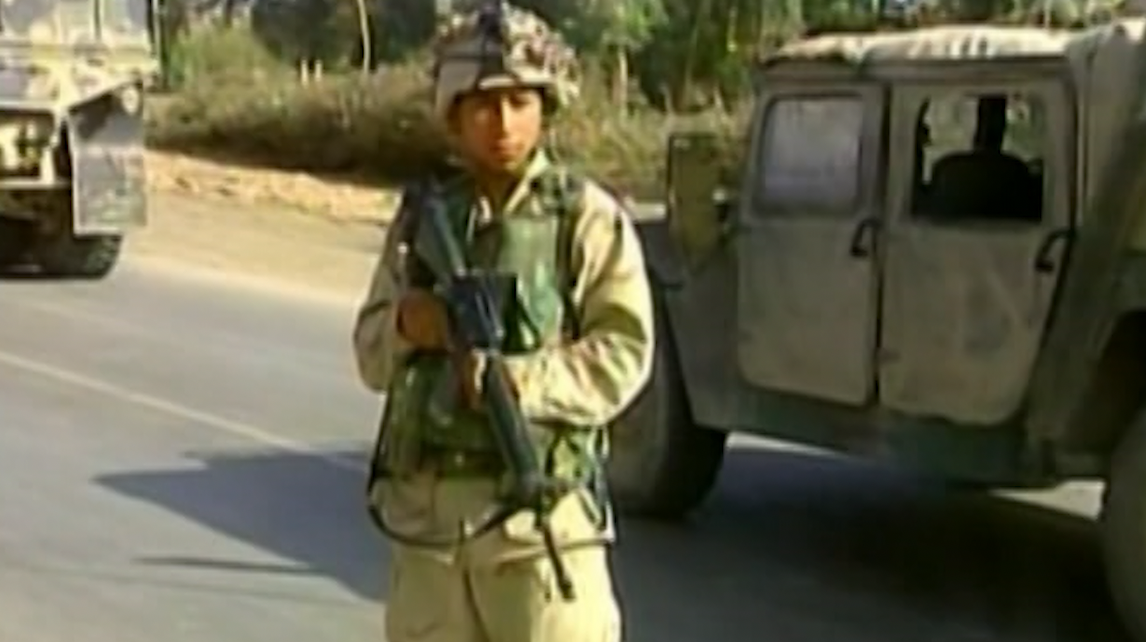 All three men reflecting back on how the military brought them to where they are today.

For some, it’s hard to believe it's been three decades. 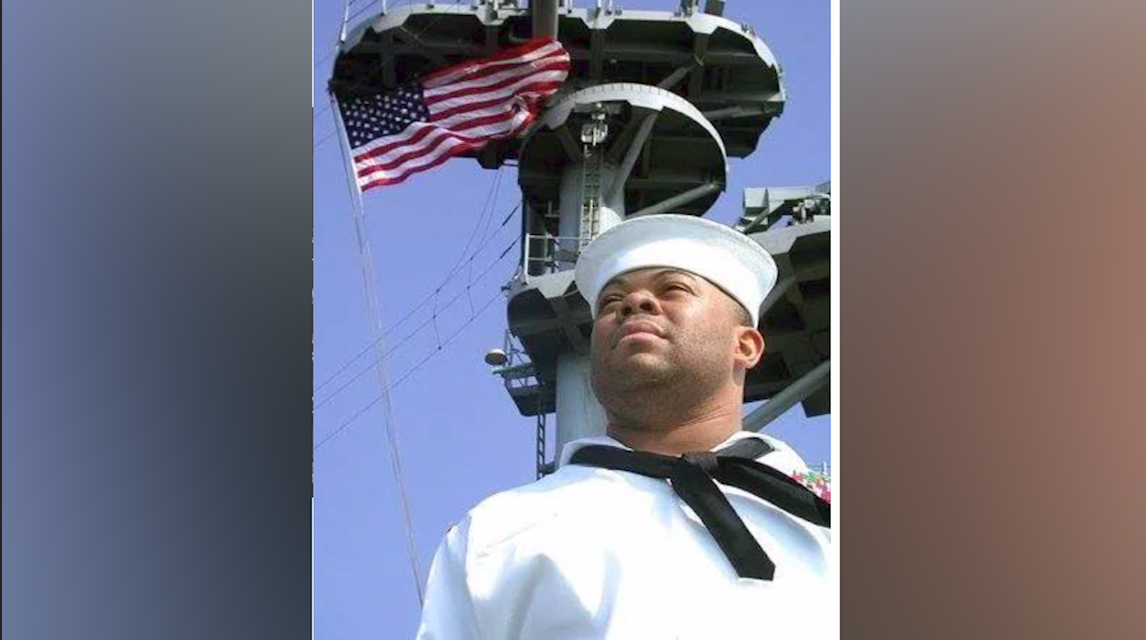 “Just the whole feeling of the military at that time. Just the transition from the cold war to other regional conflicts was just a complete switch,” McLaine says.

For others, it’s a look back in time.

“What feels old about 30-years ago is we had no cell phones, no GPS and it was the first conflict that was shown live on CNN. That’s what makes me feel old about 30 years ago. The technology that came out of that event and the things we learned as a result of the conflict,” Kosztuta says.

The experiences they had are still influencing their paths today.

“It really influenced my civilian career. I was actually able to see the big picture and sit in situations that I wasn’t able to sit in before,” Koszuta says.

And some, are still finding ways to make a difference. 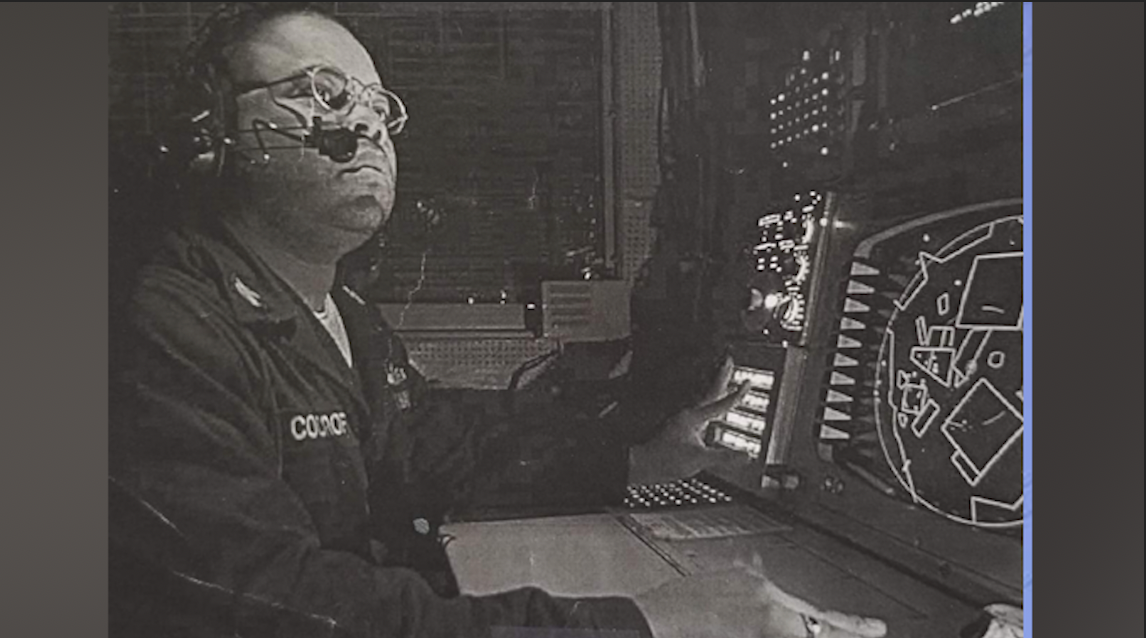 “Once I retired in 2007, I got the opportunity to work in admissions at UWM so I had a sense of mission again. I was actually able to help here and get people down the student path like I did in the military,” Cocroft says.