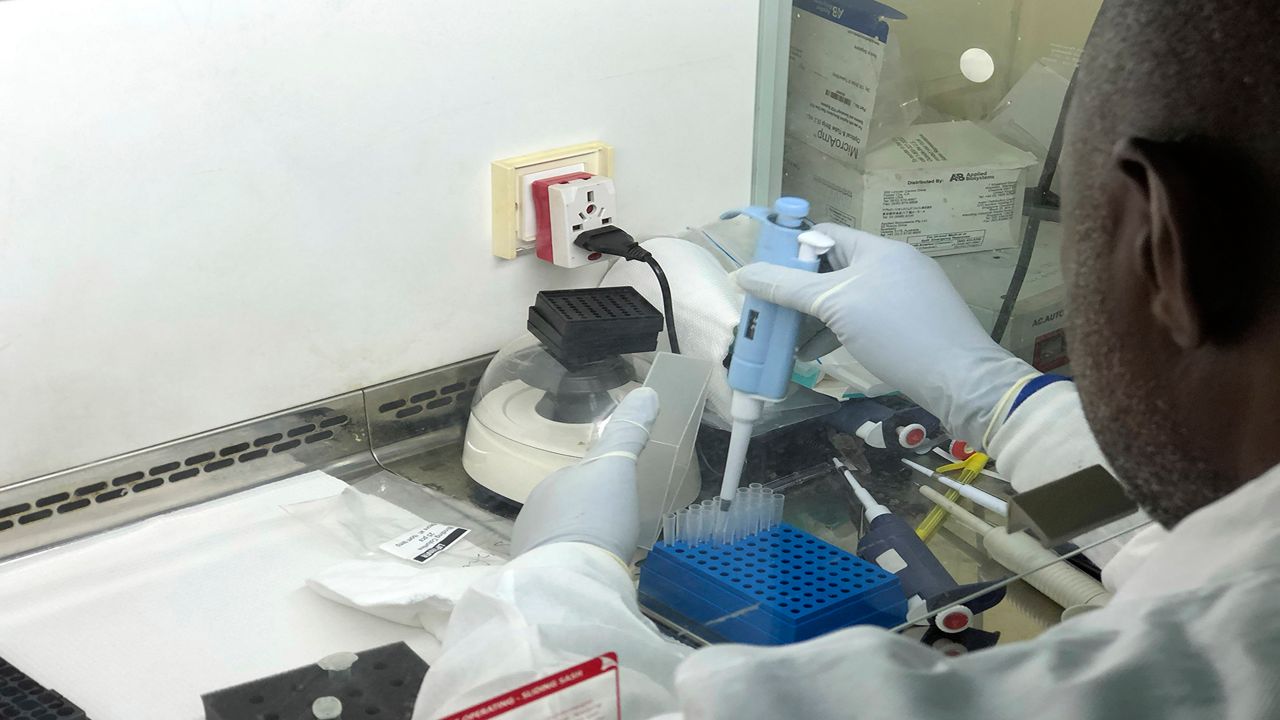 What Wisconsinites Should Know About the New COVID-19 Variant

MILWAUKEE  — As doctors and health departments across Wisconsin track a more contagious variant strain of COVID-19 after it was first discovered here in Eau Claire this week, Dr. Nasia Safdar with UW Health says that so far, there's no additional reason to be concerned.

"There was a suspicion that it wasn't going to be too long before we found it in our state like other states have discovered it," Dr. Nasia Safdar, Medical Director of Infection Control for UW Health, told Spectrum News 1.

First detected in the United Kingdom back in November, roughly a dozen states across the U.S. have now had positive cases of it as well.

"I think that given what we know about viruses, given that by the time we learn about their variations or mutations, it's pretty widespread," Dr. Safdar added. "Even though it's new to us, from the virus's perspective, it's been doing it for some time now."

Up to this point, medical professionals say that while the variant may be more contagious, it does not appear to be any more deadly than the traditional COVID-19 strain and it appears that current vaccinations are effective in protecting against it.

You can see the entire interview with Dr. Safdar above.