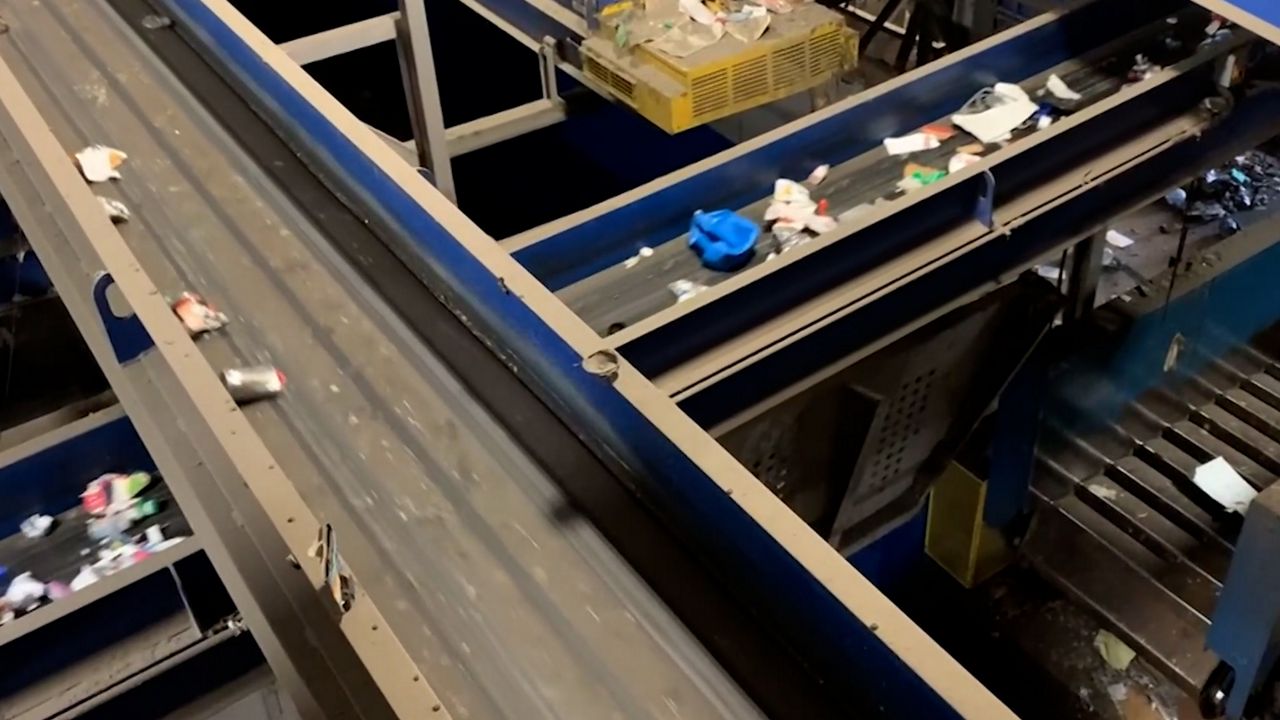 Wisconsin Company Seeks to Use Tech to Improve Recycling

MADISON, WIis. — A Wisconsin company seeking to improve recycling with data and technology is expanding.

“The recycling ecosystem in our country is incredibly complex,” said Michelle Goetsch, founder and CEO of Betterbin.

Betterbin is a Wausau-based company that allows users to scan barcodes on packaging through a web app and it tells them if and how they can recycle it in their own communities.

“Betterbin began because I had a frustration with just the inability to know how to recycle properly,” Goetsch said.

Rules for recycling in every city, town and community are often different from one another. Betterbin seeks to help users navigate the subtle differences.

Betterbin has piloted in the Town of Weston and on college campuses in Wisconsin over the past few years. They learned that a database with products may not be the best approach when it comes to making sure items are available for users when they scan them. 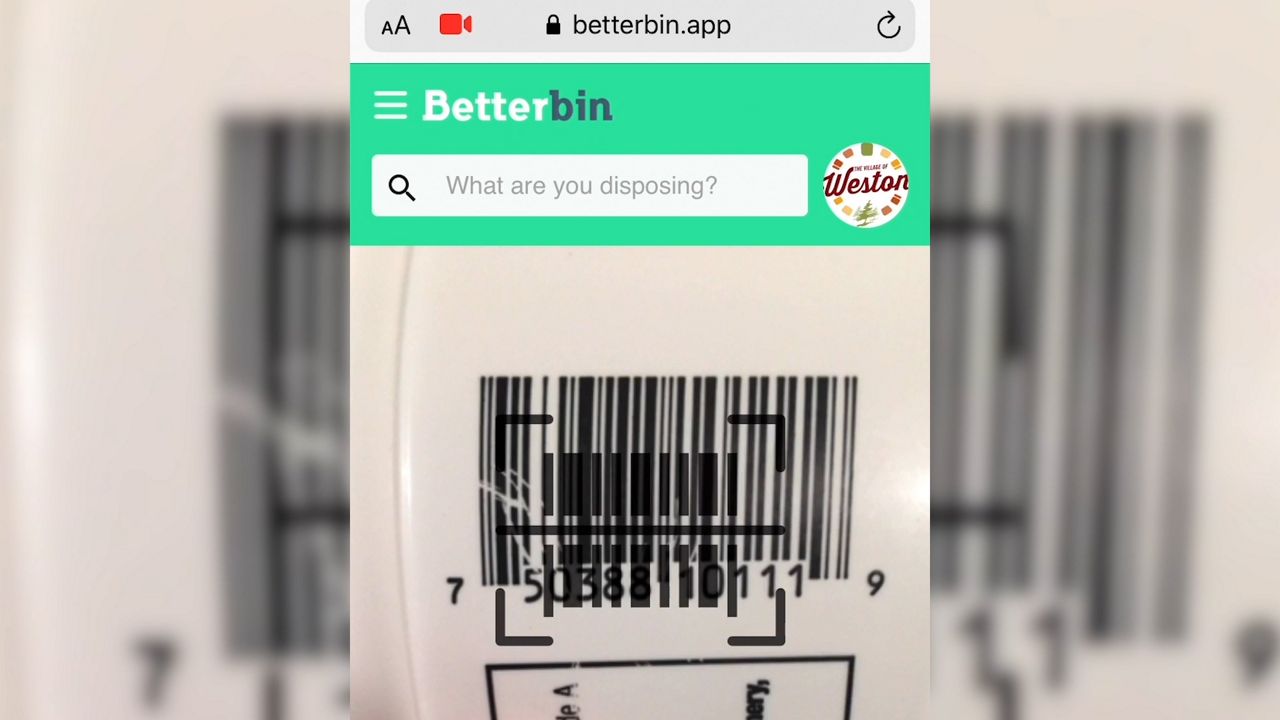 Betterbin's web app allows users to scan a barcode to find out if an item is recyclable in their community.

The company has a launch planned for the City of Wausau next month, and when they launch they will do so with a new approach to connecting packaging with recycling bins.

“When we launch in Wausau in February we'll be launching the first iteration of our new database model which is able to recognize products in packaging on the fly,” Goetsch said.

Meaning the app isn't reliant on a particular product being pre-loaded into its memory. Instead it can figure out if an item is recyclable as it goes, and if it doesn't immediately know, it can get back to you.

Groat said they are always looking for ways to improve recycling in the city.

“I think it's in everyone's best interest to be great at recycling because it is good for the environment and it saves money in the long run,” Groat said.

Groat says she understands it's hard for people to know what to recycle, particularly with constantly changing packaging.

“I think this takes a lot of that guess work out,” Groat said.

Betterbin is excited about the launch too. Both because it will be their first major municipality, but also a launch of the new data method for them. At first they will have the method that learns on the fly as the primary searcher for recyclable items and the database they've built as a backup.

“We're hoping that the combined new database technology and our stop gaps will make this an awesome experience for users,” Goetsch said.

It's also the beginning of what Betterbin sees as its larger goal. Not just establishing in cities, but expanding its data.

“We really want to use our data in some pretty amazing ways in the future,” Goetsch said.

Goetsch said they eventually want to have an app available to anyone. They also want to partner with organizations like Air BnB or Vrbo for people traveling to have an easy way to recycle properly. Apartment and condominium complexes often have their own recycling contracts as well, so Betterbin sees a partnership opportunity there too.

“At the end of the day, we can have an impact on consumer even purchasing decisions by understanding more about how they can properly dispose of their product packaging materials,” Goetsch said.

Betterbin has also started working on developing the same idea for composting.

“Composting has the same problems as recycling in terms of contamination,” Goetsch said. “If you're not putting the right materials in your compost bin you could ruin the whole batch.”

While the long-term goals have wide-ranging impacts, the task ahead is a big step. And an exciting step to the company just a few years into its existence.

“It's incredibly rewarding to see the product and the idea sort of in the wild, seeing it really working,” Goetsch said.

The City of Wausau is planning to help with marketing Betterbin to users when it launches, hoping people are more efficient in what they put in their recycling bin.

“I think it's in everyone's best interest to be great at recycling because it is good for the environment and it saves money in the long run,” Groat said.

Rocket Industrial, a Wausau-based packaging company, have been very involved with investing and marketing Betterbin as well. Goetsch said Rocket Industrial's support has been important. Betterbin is still searching for more investors and partners as well.