A Visit to Ma Baensch: Origins of 'Good Luck' Herring at the Holidays

MILWAUKEE — It may not be cookies or eggnog, but another food also grows in popularity around the holidays.

At a small factory on Milwaukee’s north side production is ramping up as staff at Ma Baensch Herring hand pack jars filled with the pickled fish delicacy. 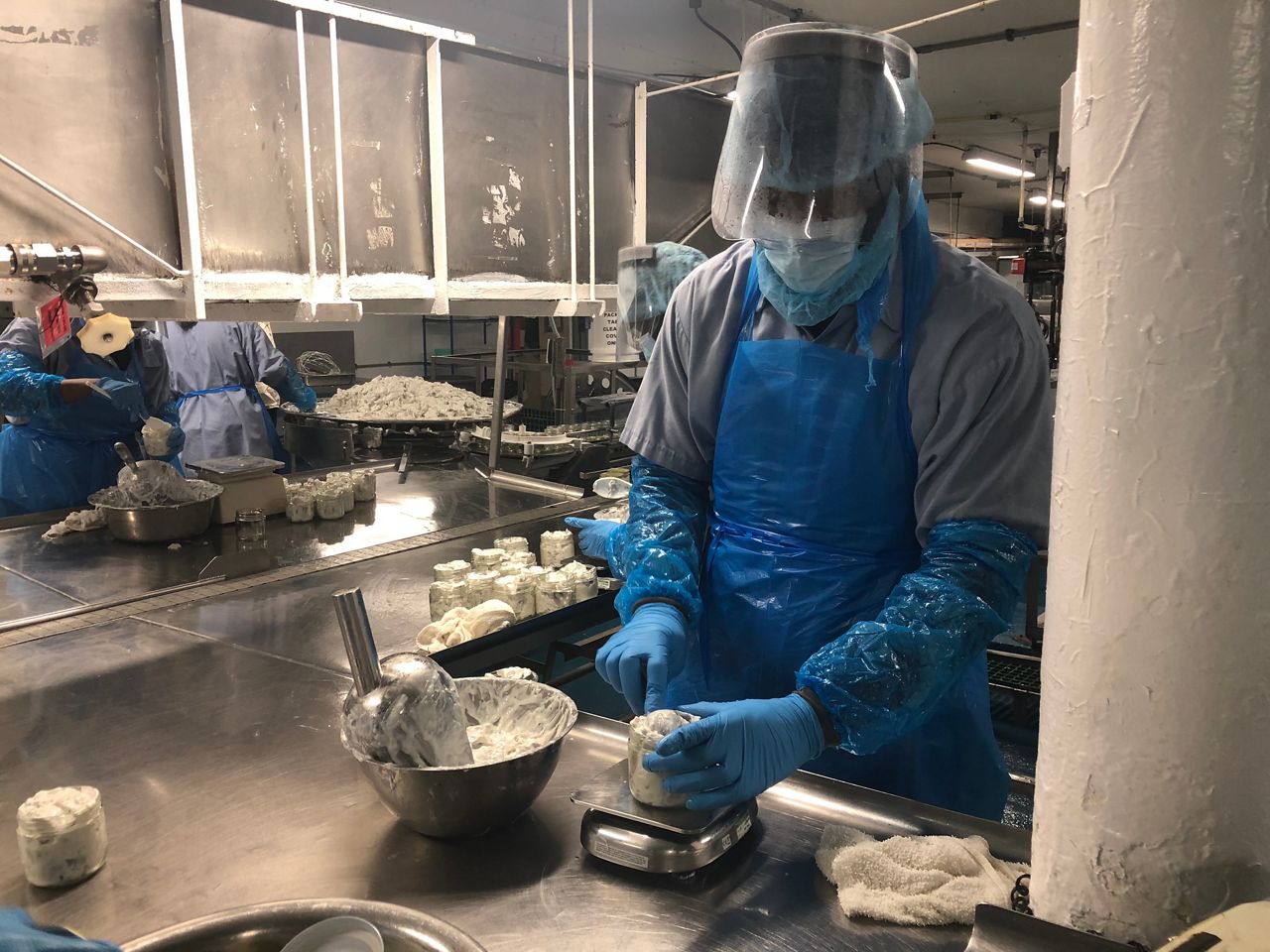 “We do 60%, of business between deer hunting and New Years Eve at midnight,” company president and owner Kim Wall said. “A little different this year with less gatherings but we are hoping you can grab your jar of herring and eat your herring.”

For generations the notion has lived on that eating pickled herring around the holidays, and especially on New Years Eve will bring you good luck. While the origins of the legend are a bit murky, it is known that it goes back to Europe. Wall says she has a pretty good idea of how the tradition started. 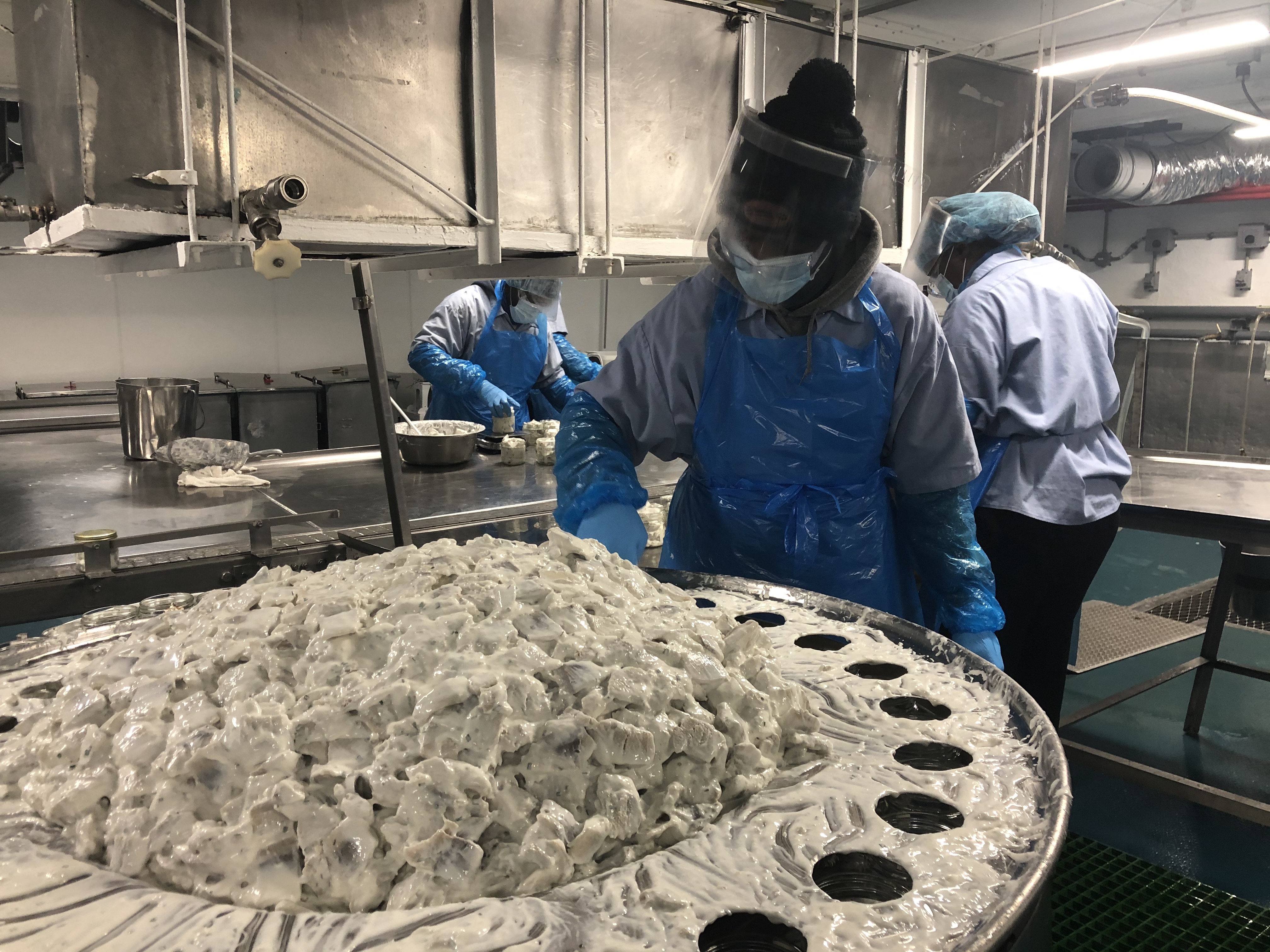 “When there was abundant fishing and you caught a lot of herring you could store that herring and it is stored in salt and you would have food for the entire season, that abundance, that food was good luck,” Wall said. “If you had a good catch you had good luck.”

The company has been in business since 1932, when Lena Baensch began selling her pickled fish. Kim Wall bought the company in 1999 and has run it ever since.

Ma Baensch is available in stores across Wisconsin.