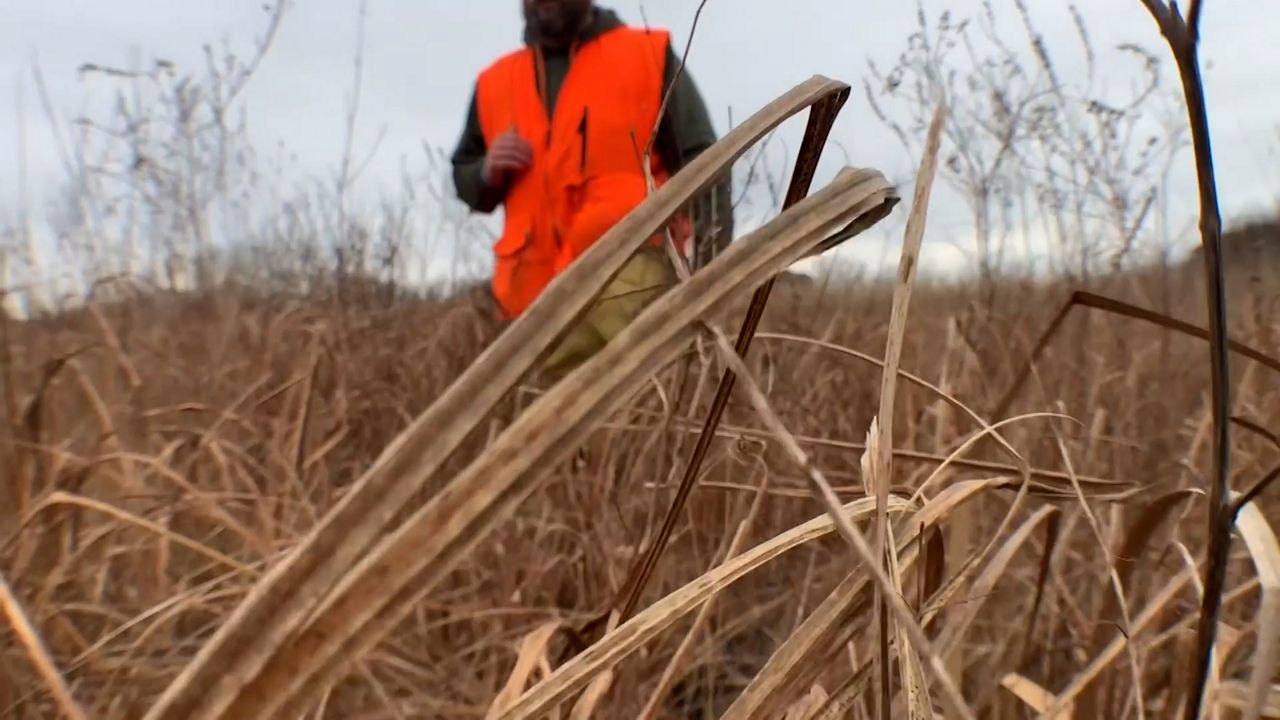 Wisconsin Deer Hunt License Sales Up so Far in 2020

MADISON, Wis. — The Wisconsin gun deer hunt is just about two weeks away. This year as people look for more outdoor and socially distant activities license sales are up.

Eric Lobner, bureau director for the Division of Fish, Wildlife and Parks with the Wisconsin Department of Natural Resources, said archery season license sales are up more than 16 percent. Sales for the gun deer hunt are up 10 percent in 2020 versus this point last year.

“It's a great opportunity to get out, be able to get away, enjoy some time in nature, certainly traditions continue strong in Wisconsin,” Lobner said.

Since the pandemic began, the number of people looking for outdoor activities have gone up. Lobner said that trend is continuing with hunting.

“So certainly we're seeing a general increase in participation and more people wanting to get out,” Lobner said.

Lobner said new hunters are getting engaged in the activity from all ages this year — not just in grade school. He said people are getting into hunting in their 20's. 30's and 40's are starting.

“It seems like there's a lot more people out there this year, which is great, we want people out enjoying the best Wisconsin has to offer,” said Matthew Gross, an assistant big game ecologist with the WDNR.

Gross helps run a DNR program that gives first-time hunters free first-time experiences. They could be for harvest or first outdoor experience.

“The Department puts these certificates out just to commemorate that experience to help to be a part of that celebration of it,” Gross said. “To give them a memento, and as well as just encourage folks to continue to be active in the field.”

People can go online to file their experience, pick a type of species they hunted, or even submit a photo of their first experience if they want. Then they would get a certificate mailed to them.

“This is just one extra thing to just kind of make it a special occasion and get people excited about that, especially young people,” Gross said.

License numbers had been trending down over several years, though in 2019 license numbers held steady for the gun deer hunt. An increase in licenses this year is welcome to DNR. Lobner said anytime there is an economic downturn in the country, hunt numbers typically go up.

“Some of them they want to put meat on their table,” Lobner said. “They want to get a sustainable, organically grown, meat source, protein source, so we're seeing that.”

Harvest numbers from the Gun Deer hunt in 2019 were down, they hit a 15-year low. A number of factors contributed, the hunt is timed to Thanksgiving and was as late as it could possibly be, several crop fields were still up as farmers struggled with the harvest and poorly timed weather, and snow hit large portions of the state during the hunt.

This year, the hunt is a few days earlier and close to the deer rut — which is peaking in Wisconsin now. Farmers are also much further along in the harvest, giving deer fewer places to hide.

“I do expect to see a slight increase over last year just given all these different factors, but ultimately we'll see what the weather does,” Lobner said.

Lobner said deer numbers are pretty good this year. There are some parts of the state where numbers are low, resulting in DNR restricting several counties to buck-only hunts.

The DNR is asking people to use caution under the pandemic. They know of some people planning to stay closer to home for hunts or skipping deer camps — where families and friends will gather and stay together on a hunting trip. However, Lobner said several people aren't planning on changing those plans too.

“There's ways to do camp where maybe you don't do the social events in the evening, but you can still maybe go to the local area, but maybe you stay in a hotel or something like that,” Lobner said.