So, How Did Wisconsin Become Known for Brandy Old Fashioneds? This New Book Breaks it Down. 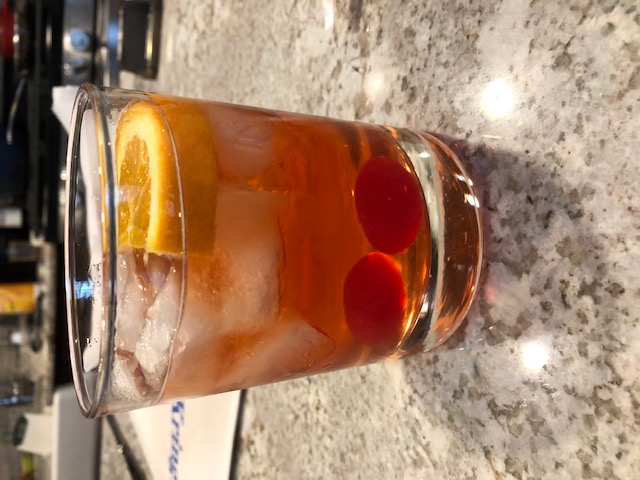 From the brandy old fashioned to the grasshopper, you’ll find drinks in Wisconsin that are hard to come by in other places. It is something that led author Jeanette Hurt on a quest to learn the history behind these drinks and how they became uniquely Wisconsin.

“Cocktail history is as muddled as the cherry and orange in the bottom of an old fashioned. But you can go back and look at sources such as old newspaper articles, and in my case old restaurant and bar menus," says Hurt.

Her new book, "Wisconsin Cocktails," out this month explorers the history behind these drinks. One of the key points investigated is why Wisconsinites drink our old-fashioneds with brandy instead of whiskey as people do in the rest of the country. Through her research Hurt found that until the mid 20th century most Wisconsinites drank them with whiskey as well. However, that shifted as a result of World War II, and happened largely out of necessity. The war made access to other spirits challenging, but brandy was in good supply in Wisconsin.

“Wisconsin distributors found a cache of thousands upon thousands of gallons of brandy that came into our state in one big gush, so in Wisconsin, if you wanted to order a cocktail you could have it made with rot-gut rum or bad whiskey or good brandy, so what are you going to order?” says Hurt.

In her book Hurt also explores the history of ice cream-based drinks as well as the Wisconsin-style bloody mary. To learn more about the book and how to order, click here.