A Wisconsin Veteran Battles Coronavirus While Needing a Heart Transplant

Jerry Clemens is an Army Veteran, and he has had quite the year. He has spent most of his time in the hospital and it all began back in March.

“It’s been pretty rough. It started off with a heart attack and I was about a half-mile from my house and I had to walk back because I didn’t have a cell phone,” Clemens says.

He says he then drove himself to urgent care to only find out that he suffers a major heart attack that would require surgery.

“While they were in there they noticed that my right chamber started to collapse,” Clemens says.

This diagnosis was not a good one; it meant that he needed a heart transplant. And in April, he then tested positive for COVID-19. 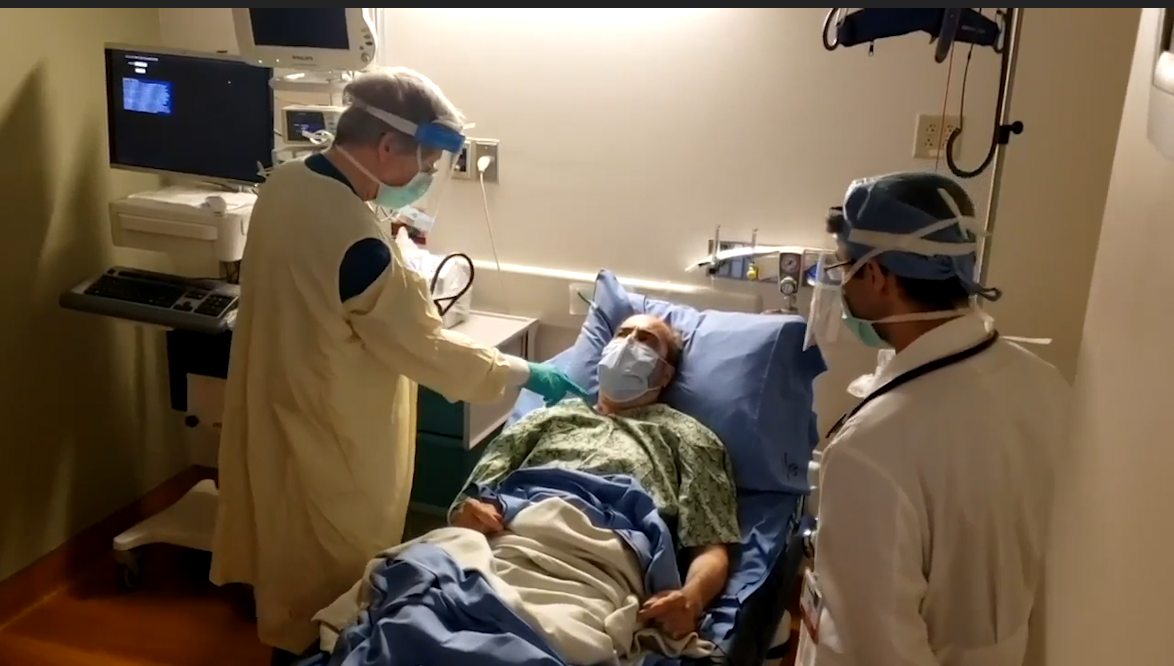 “The diagnosis of COVID on top of [...] heart failure, on top of this heart attack, made his case incredibly challenging,” Madison VA Chief of Cardiac Surgery, Dr. Amy Fiedler says.

From there, Clemens would spend over two months in isolation for COVID-19 at the Madison VA. During that time he also caught pneumonia before finally becoming healthy enough to qualify for a new heart in July.

He is seen as a fighter at heart. He says without the help of his medial team guiding him through, he isn’t sure if he would have made it as far as he did in his journey to a new heart.

“I got a chance that a lot of people didn’t get,” Clemens says.

He got a second chance that he plans on taking full advantage of. From here, Clemens has about a year of therapy to get through and his doctor says he is getting stronger and stronger each day. 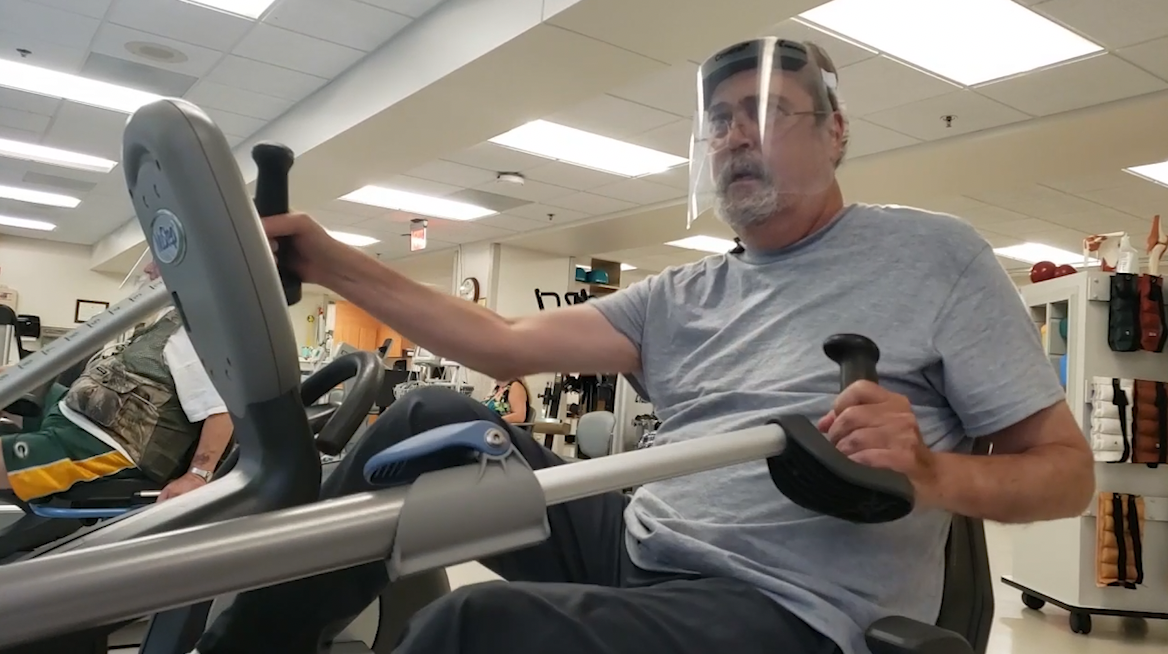 “I’m trying to strengthen my legs. I laid in bed for three or four months so my legs are weak and my upper body is weak,” Clemens says.

He is a true soldier at heart, who continues to take what life deals him in stride.​