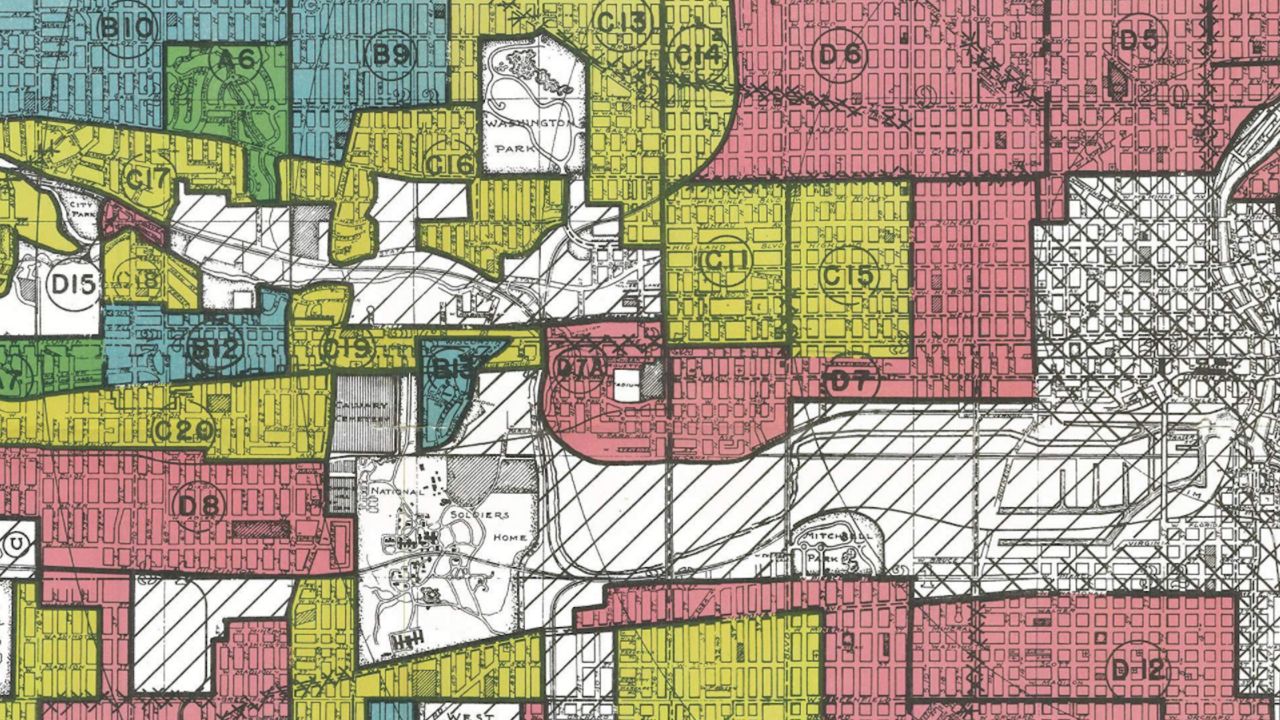 Where Did Discriminatory Policies Come From?

The time was the 1930s—the economy was in shambles and people were in danger of losing their homes as the Great Depression swept across America. 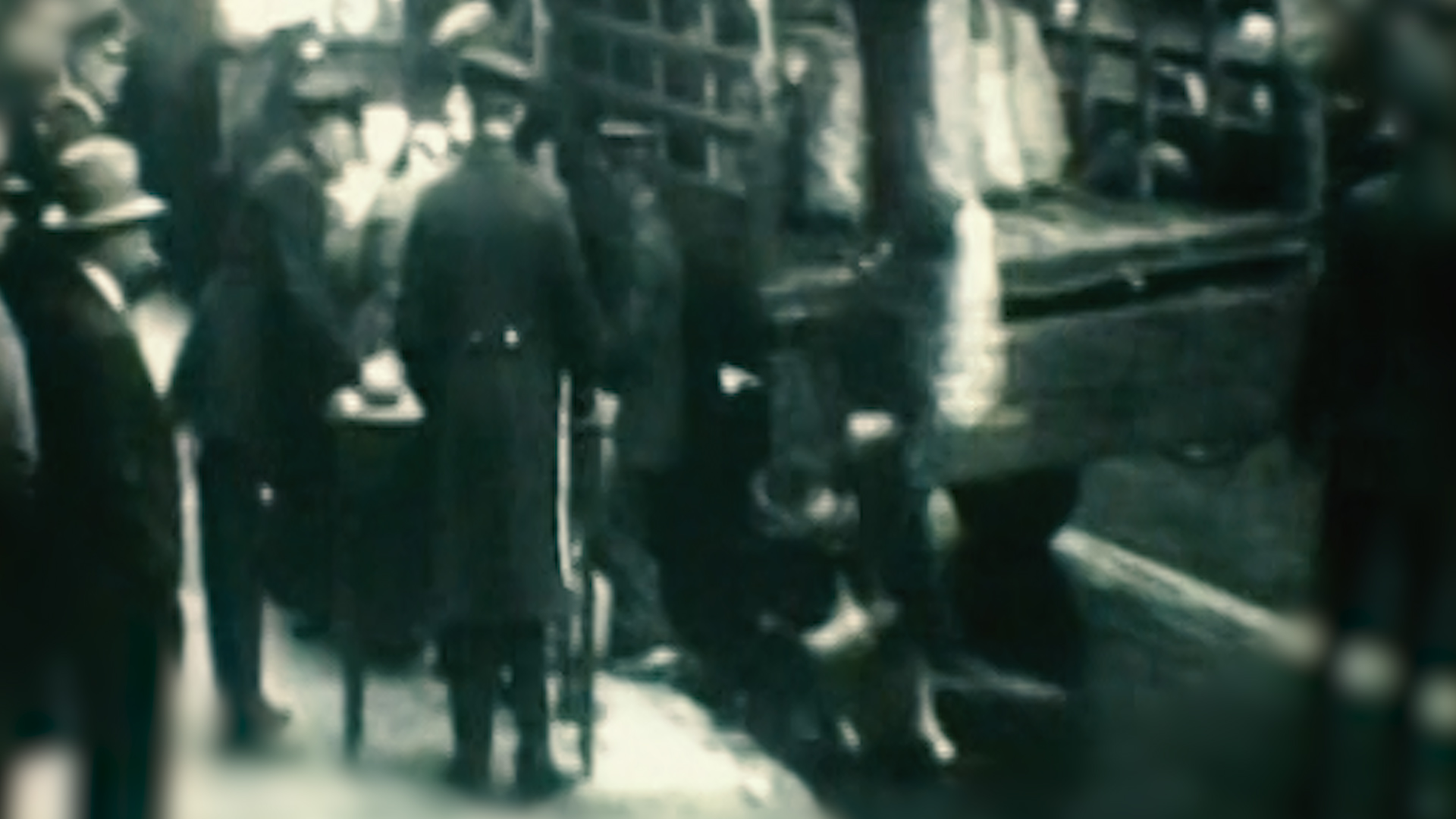 “So the federal government decided to step into the housing industry for the first time,” Glotzer said.

The idea was simple: purchase distressed mortgages, change the terms, and make them better for people—but it also meant making rules for which mortgages to get involved with.

“So this agency, the Home Owners' Loan Corporation, made maps, and they took over 200 cities across the country, including Milwaukee and Madison, and created rules for which parts of those cities would get government aid,” Glotzer said.

Maps assigned grades based on how risky it would be to offer a loan to the people who lived there.

A prominent leader in the Black community, few know Milwaukee's history as well as Reggie Jackson who is an educator/consultant at Nurturing Diversity Partners.

“Most people think it was just about Blacks, but you know Blacks, Jewish families, Polish families, and Italian families were all redlined in Milwaukee when they drew that map in 1938,” Jackson said. “Redlining maps didn't create segregation. It already existed. What the redlining maps did was it literally showed you, 'Okay, these are the communities that these people belong to.'” 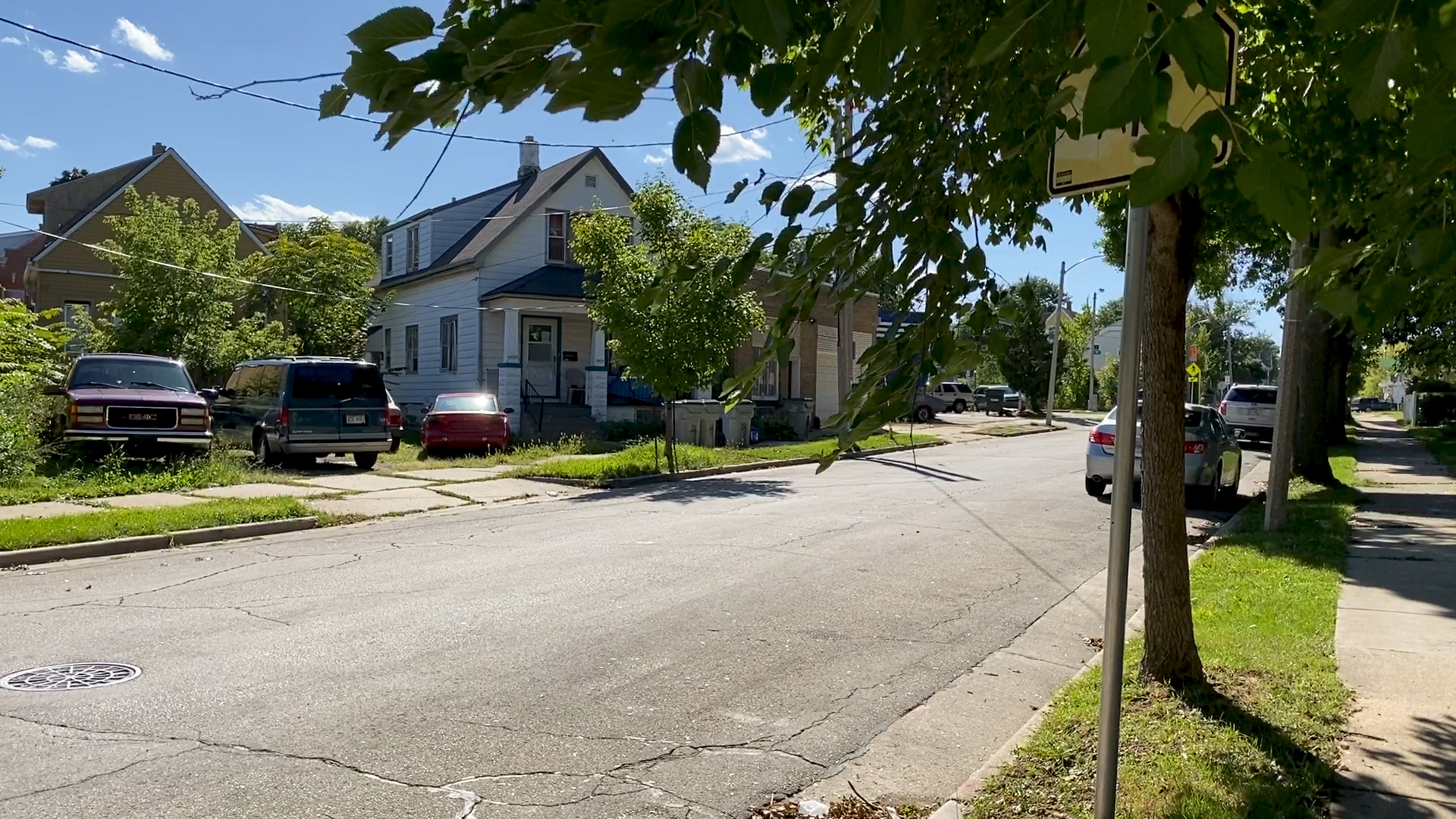 Many of the areas redlined in Milwaukee were recently annexed by the city at the time, so they weren't desirable places to build to begin with.

“When you look at redlining and how it intentionally denied a particular body of people to really be able to take advantage of homeownership, thus build wealth and equity and take care of their families, that has to be looked at because the intentionality behind that and how it caused harm on those families because of the intentionally of redlining that's also the very definition of violence as well,” Jamaal Smith, Violence Prevention Manager at City of Milwaukee Office of Violence Prevention, said.

Smith said when it comes to violence prevention, the conversation has to go beyond gun violence, domestic violence, and child abuse.

“There were systems and structures created for the benefit of white people,” Smith said. “Now when people say white supremacy, that doesn't necessarily mean that we're looking at you as an individual, right? It's beyond just an individual person.”

Why Didn't the Civil Rights Act End the Effects of Redlining?

The Civil Rights Act of 1964, and the Fair Housing Act passed in 1968, did make housing discrimination by race illegal—so why are we still dealing with this decades later? 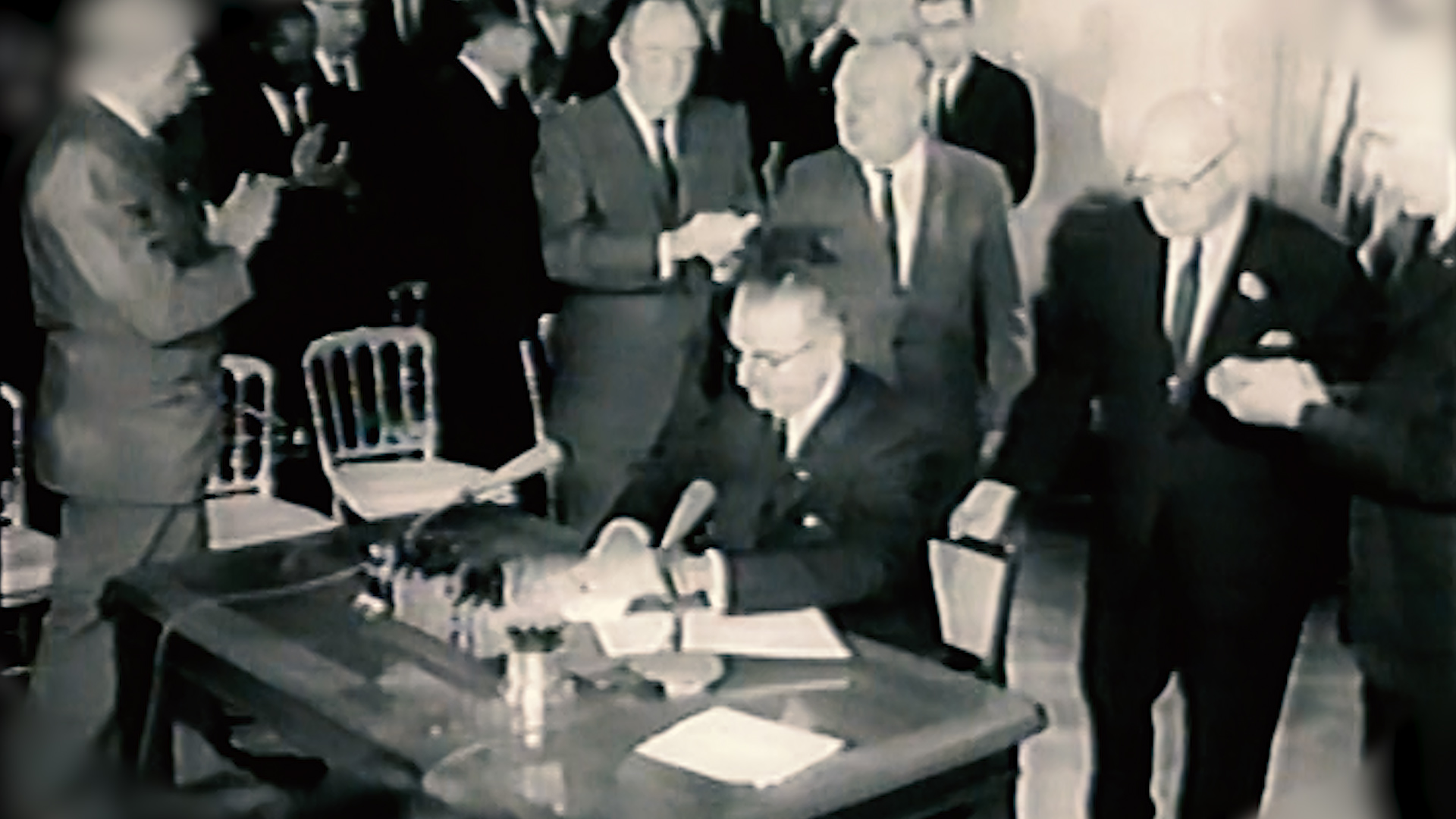 But part of it could be rooted in the criteria companies use to issue home loans and insurance policies.

Almost nine years ago, in 2011, Bank of America agreed to pay $335 million to settle a lawsuit claiming it discriminated against Black and Hispanic borrowers during the housing boom by charging higher fees and rates.

The justice department called it the largest fair lending settlement in history.

But it's not just about getting a loan, local building codes and zoning laws can have an impact too.

Most places now require new homes to be above a certain size.

How is Redlining Still Present Today?

Earlier this year, a report from the National Association of REALTORS found Wisconsin has the third-worst black homeownership rate. At 23% it's only greater than Montana and North Dakota.

“Homeownership for Black people, right now, has been, by data, proven to be worse in 2020 than it was in 1968, right? So we have to, first, be willing to understand how many of these practices within systems and structures still play a role in the inequities and the disparities that exist,” Smith said.

Jackson thinks it's easy to see those disparities if people would just drive through some of Milwaukee's central city neighborhoods instead of avoiding them. 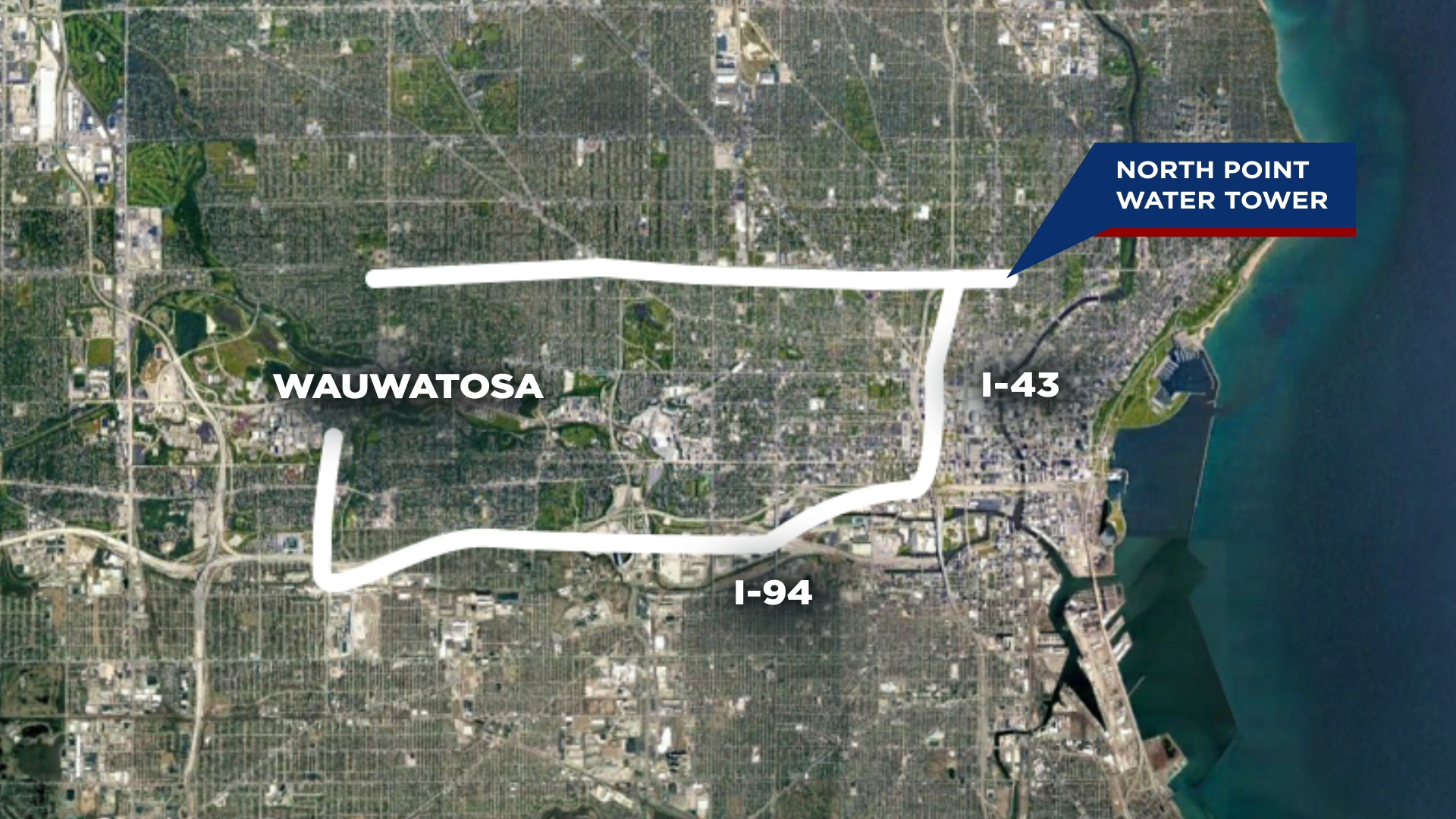 For the Office of Violence Prevention, a lack of investment in those parts of the city takes an even bigger toll on the people who live there.

“When communities of people are continuously denied fundamental rights to access and opportunities, what does that do to someone psychologically,” Smith asked. “What does that do to somebody spiritually? Emotionally? Mentally? And, you know, how do I begin to view myself? What is it about me that is causing people to really feel as if I don't deserve, I don't belong, I don't matter?”

A solution is anything but simple, but it often begins with more opportunities to amass generational wealth—something redlining is still impacting nearly eight decades later in Wisconsin.