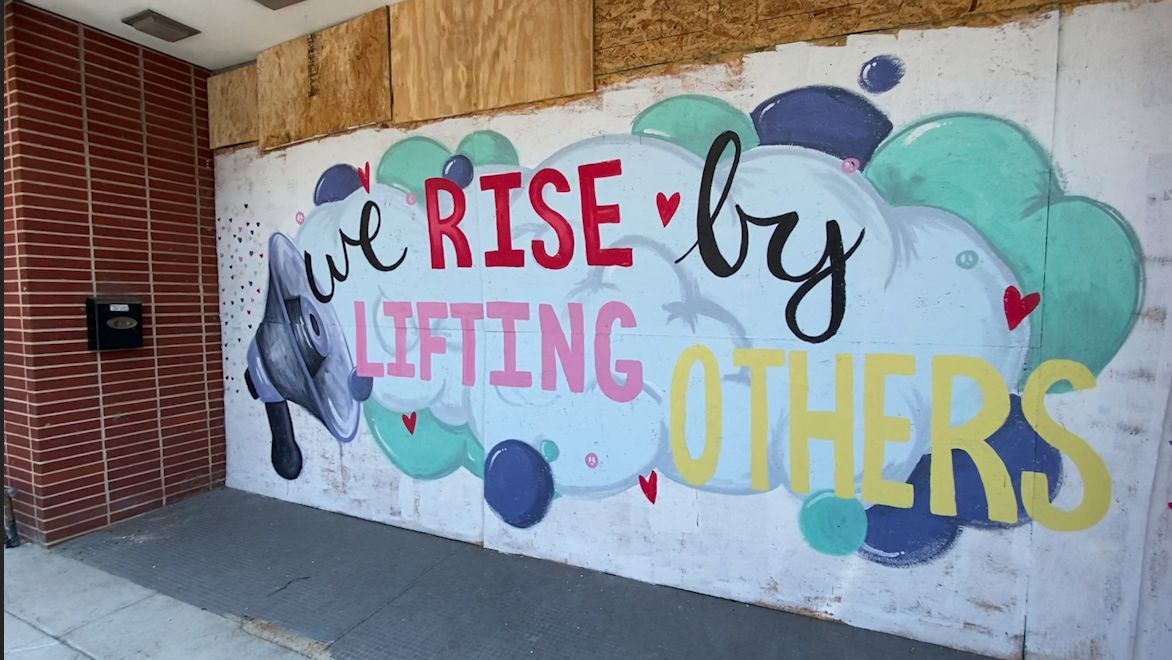 KENOSHA, Wis. (SPECTRUM NEWS)— President Trump is expected to visit Kenosha on Tuesday after many state and city officials have asked him to stay home.

After a week unlike any other in Kenosha, the community is continuing to heal. Now, with a visit from President Trump expected on Tuesday, there are mixed emotions from business owners and a grieving community.

For many in Kenosha, Monday marked the first day of getting back to normal after a week of unrest.

“This damage was just really unsettling it just felt like I was in another country,” SJ Crystals Manager, Shad Delacy said. 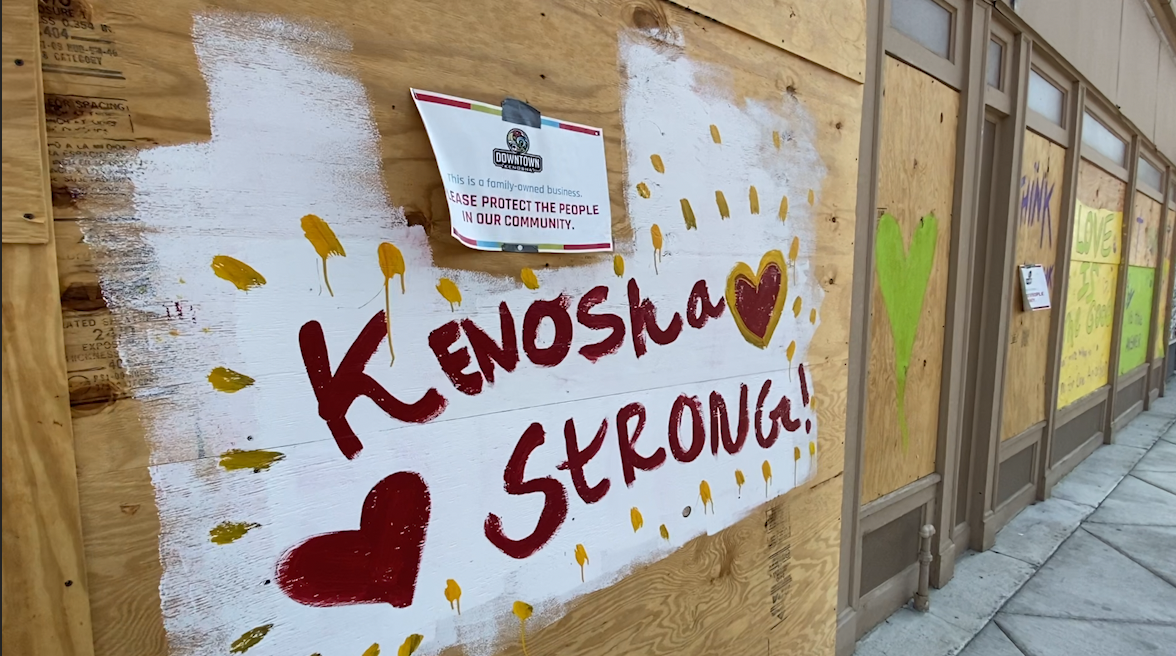 Shad Delacy, manager at SJ Crystals, a men's clothing store in downtown Kenosha says he is excited to have his business back open for the first time since tragedy and violence unfolded.

“We are over it, we have had too many issues with COVID and now the riots and looting. It’s too much, we just decided to get back to business,” Delacy said.

Now with President Trump expected to make a visit on Tuesday, he’s concerned more attention will be brought to the community.

Others think his trip is politically motivated. 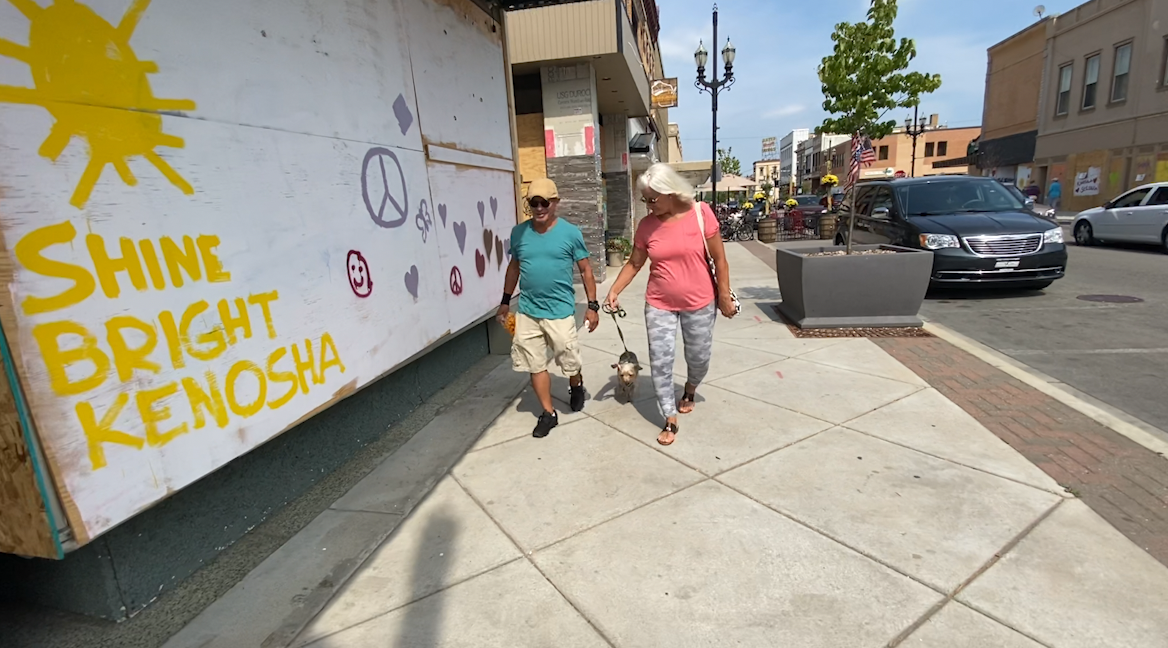 “It’s very frustrating. I think it is just for a photo op. and I think it is a waste of our resources that are already exhausted,” Kenosha Resident, Jaclyn Weir said.

Meanwhile, other members of the community are welcoming the President with open arms.

“I am thankful that he is coming, he sent in the US Marshal and the National Guard to help us when we needed and it just made us feel safer it really helped a lot,” Kenosha Resident, Sarah Walker said.

“With him comes security. If anything it buys us two days of rest at home with the community and residents,” U.S. Taekwondo Academy Owner, Jon Kim said. 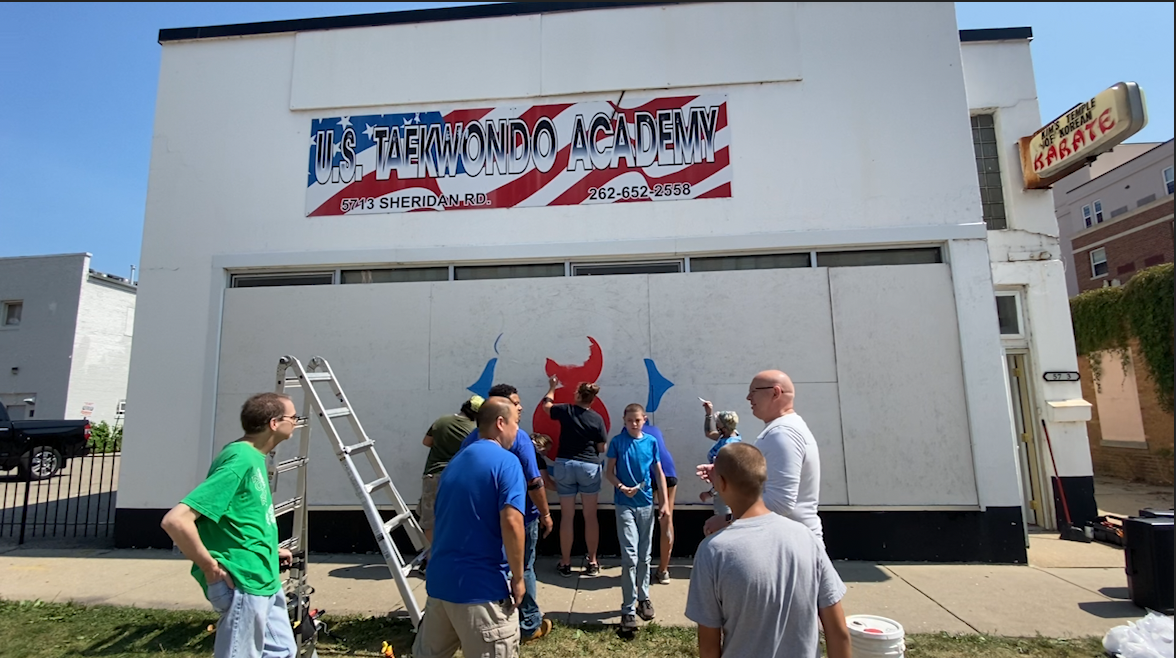 Jon Kim owns U.S. Taekwondo Academy in Kenosha and is thankful for the President’s trip to a smaller community like Kenosha.

“For this to happen in such a smaller community I think it is pretty unique among all the other protests in the nation,” Kim said.

However, both sides can agree that they want a strong and resilient community, no matter their political beliefs.