MEQUON, Wis. (SPECTRUM NEWS) — Outpost Natural Foods has a goal to become a leading sustainable grocer in the next two years.

July marks a plastic-free month and a Wisconsin based grocer is working to be one of the most sustainable grocery stores in the state. Bringing home delicious foods and necessities from the grocery store may look a little different at Outpost Natural Foods stores in Wisconsin. The grocery store is making a goal to eliminate petroleum-based plastic packaging and consumables by 2022. 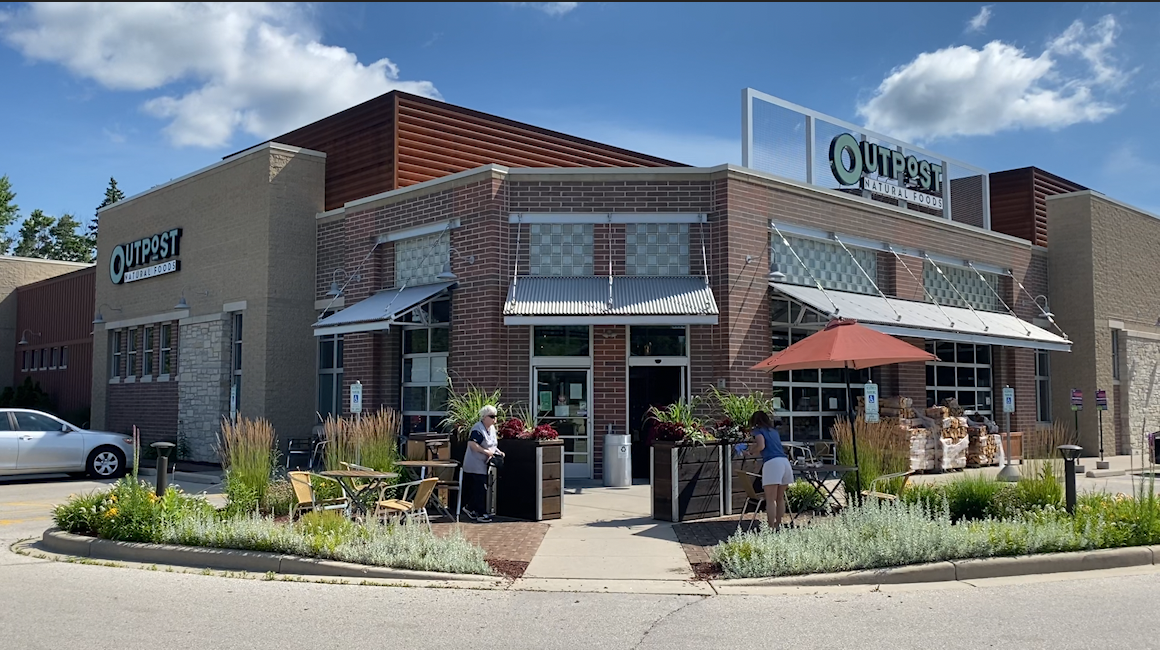 Baehmann said they are switching up the packaging of water bottles to plastic-less options, ditching styrofoam for meat and other products, and bringing in compostable bags for fresh fruits and veggies. Those are just a few examples of packing now being used to bring down how much plastic was in the stores. 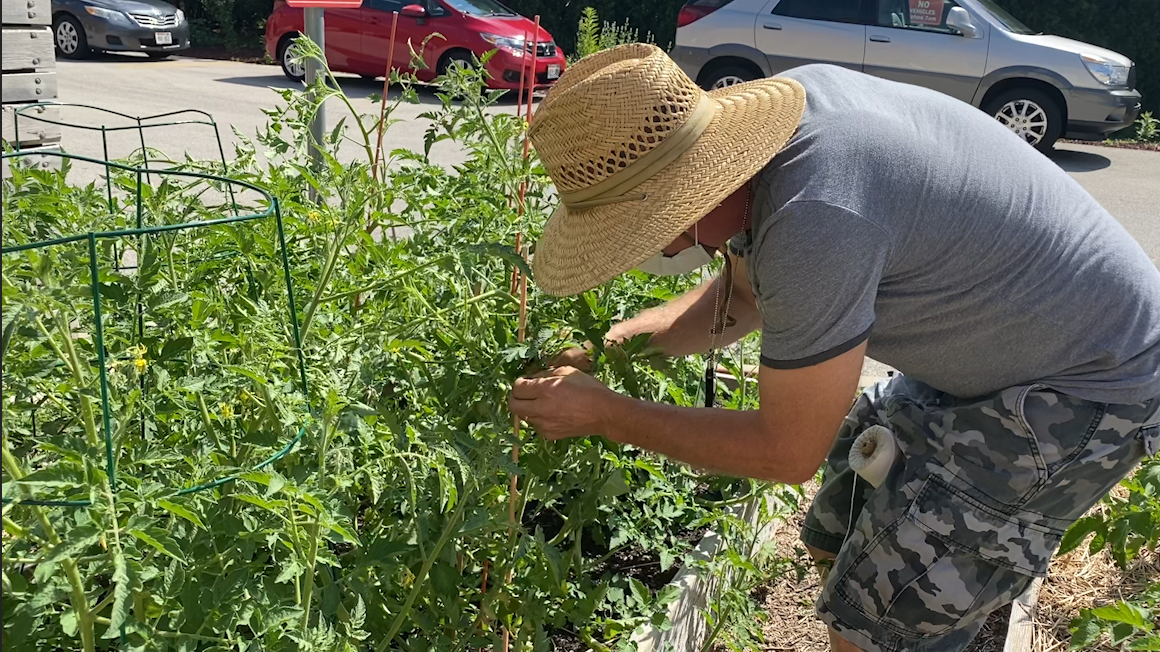 “We found that in our four stores, just four smaller footprint grocery stores, we are using over six million pieces of plastic a year,” Baehmann said.

Frequent customer Tanya Soerens said having alternatives to plastic to choose from when shopping is a plus.

“It’s great because it’s less to sit in the landfill and it’s nice to have more compostable products to use and reuse virus having the plastic sitting around and having to recycle,” Customer, Tanya Soerens said.

Outpost Natural Food also grows some of their own produce outside of their stores and have recently added solar panels to stores for energy. They say besides working to be a leader in this movement for sustainability, helping impact waste in their home state is a plus too.