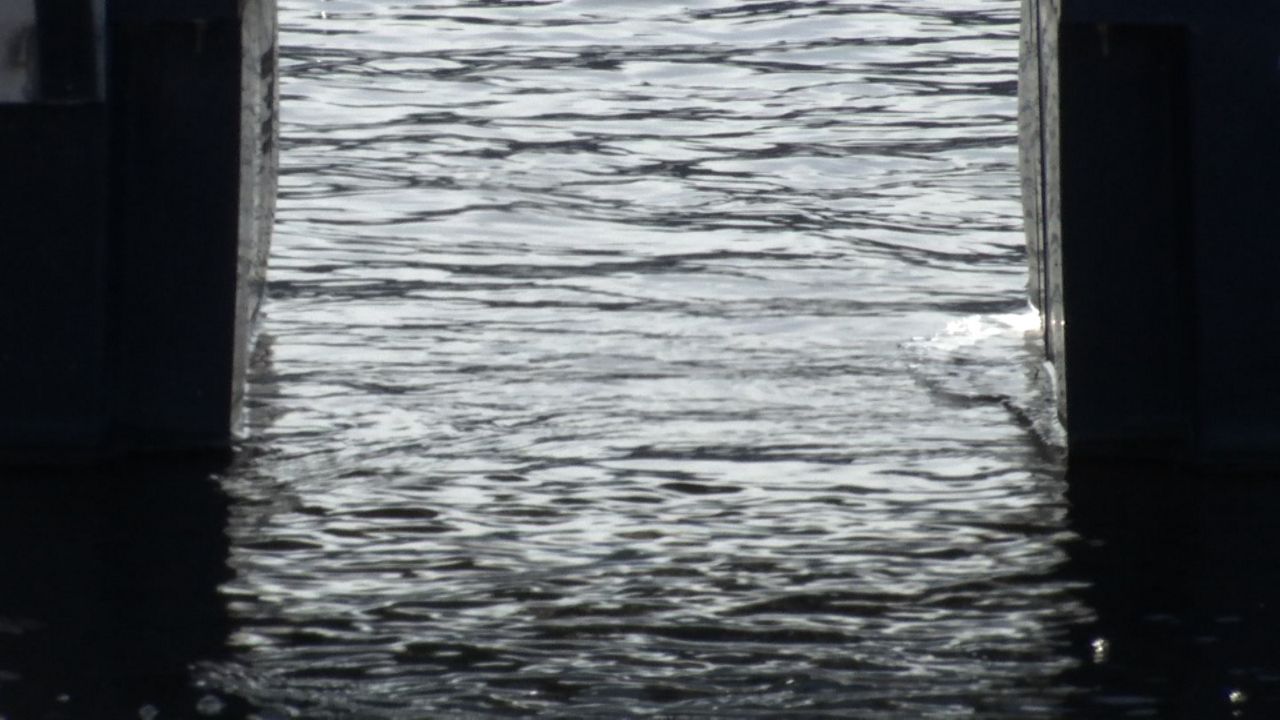 The Lower Menomonie River could soon be taken off a list of the most contaminated waters along the Great Lakes.

The Department of Natural Resources in both Michigan and Wisconsin along with Great Lakes and Energy are requesting the area be removed from a list of the 43 most polluted bodies of water long the Great Lakes.

“The cleanup effort has been 30 years in the making,” said Brie Kupsky, Area of Concern Coordinator for the Lower Menomonie River AOC.

Urbanization, local businesses and invasive species contributed to the pollution 40 years ago.

The water was initially polluted with things like arsenic, plant sludge, oil, coal and mercury.

Now clean of that, Kupsky said it could be de-listed by the end of the year...

“People are very very excited and i think looking back on this is this great point for our state,” Kupsky said.

The water was initially listed as part of an international agreement between the U.S. and Canada called the Great Lakes Water Quality Agreement.

Funding created with the Great Lakes Restoration Initiative in 2010 helped the DNR and local municipalities move quicker to restore the area.

“Oh my gosh it's changed a lot,” Gerge said. “I mean it's like a nice park where you would like to bring your family.”

She says now people come to fish and hang out, far different than even 15 years ago.

“It was pretty foul, and they did a lot of dredging and a lot of work to get it to where it is now, it's a lot cleaner, more people this past summer were fishing down here,” Gerge said.

Workers took out contaminated sediment and restored parts of the river in the area.

There are four other AOC's in Wisconsin. The St. Louis River on Lake Superior, Lower Green Bay and Fox River, Sheboygan River and the Milwaukee Estuary on Lake Michigan.

“[The Lower Menomonie River] would be first of five wisconsin aoc's to be delisted, so it's a really major milestone in our state.” Kupsky said.

Kupsky said environmental regulations that didn't exist back when the water was polluted are now in place. So she thinks the water will stay clean, some of it is on local municipalities to ensure that happens.

Marinette Mayor Steve Genisot says local municipalities like his will work to keep it from polluting again.

“There's already efforts in play now to work on that, so the delisting and that was a huge effort, but now keeping it in that status for years to come is still just as important,” Genisot said.

That doesn't stop Berge from worrying. Especially with the development of a mine nearby in Michigan.

The Lower Menomonie River AOC could be delisted this fall. Marinette plans on having a celebration for it when that happens.

The DNR was part of a formal request to the EPA to start the process of delisting it.