Lakeland University recently added esports as a sport at the college. This fall will be the sports first season with the program. On Wednesday, the school announced that Ahman Green will be the head coach for the program. 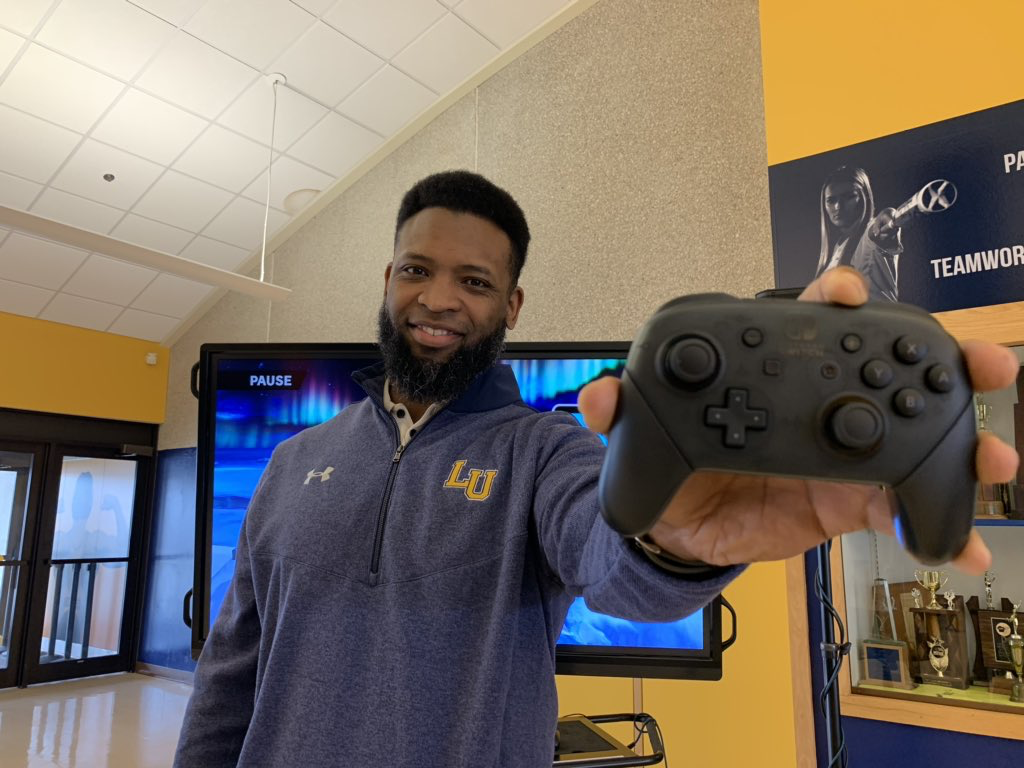 "It’s my job to help these kids that play these games to get there themselves and have fun and learn how to be the best at their sport, at their game here," Lakeland University Esports Head Coach. Ahman Green said.

Green has a background in esports and has several year of experience in the field. He says it’s a passion of his that he is excited to be able to share with others, especially so close to his home.

"I'm proud about it, I’m excited about it to be the first coach on the campus as the esports head coach," Green said.

Green says he grew up playing video games and has a long standing passion for the sport. 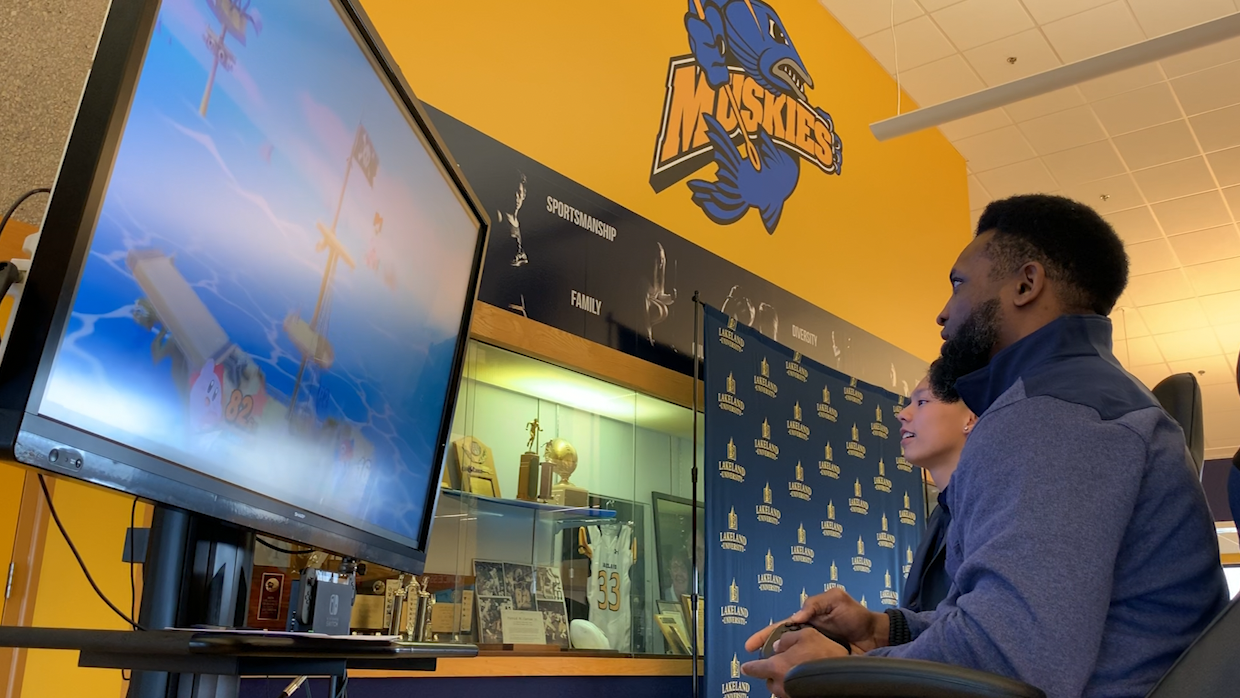 "I’ve been playing video games since I was six. At the same time I was playing flag football, baseball, basketball, all that," Green said.

He says when he heard that a university had decided to turn a club activity into a sport, he knew the industry was changing and he wanted to make an impact on it.

He says the decision to take the job was a no brainer. 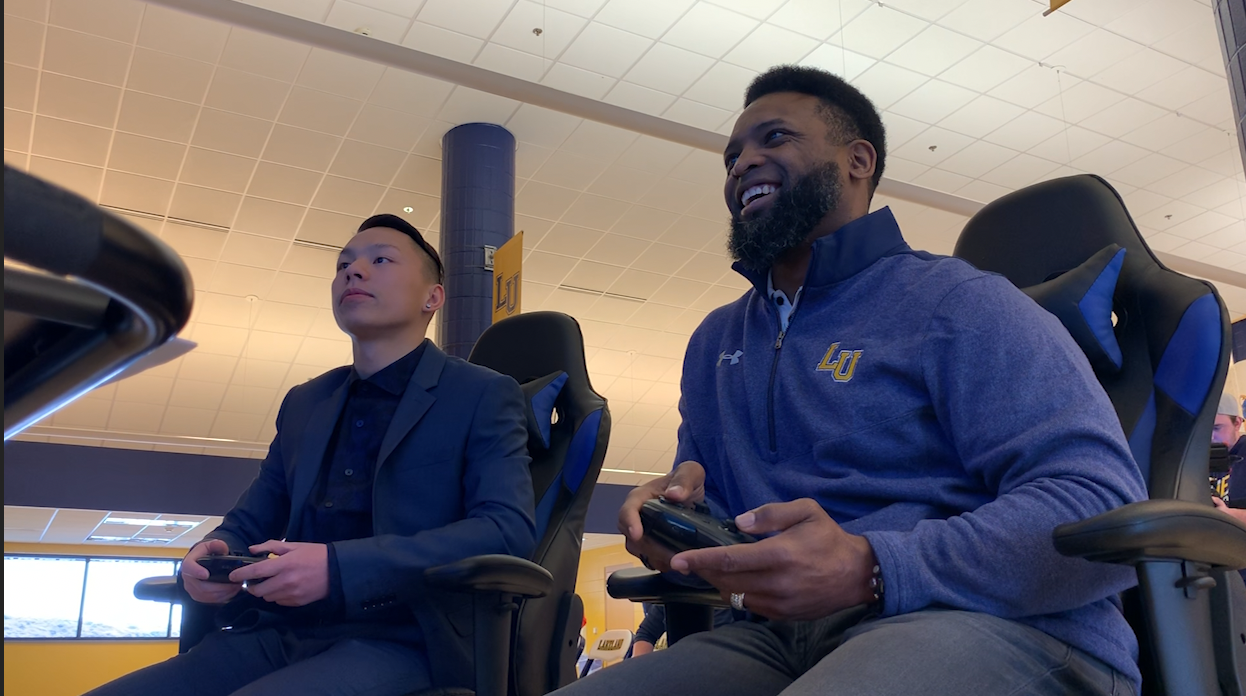 "Now I get to help kids, young men and young women excel at playing video games to earn a scholarship," Green said.

He is now able to share his passion with students who are still in shock after finding out who their coach would be.

"I never though in a million years that we would have a green bay packers coach who would love esports," Lakeland University Sophomore, Robert Xiong said.

The esports team will officially begin in the fall at Lakeland University.