EAST TROY, Wis. (SPECTRUM NEWS)— An adaptive ski program at Alpine Valley is making an impact on the lives of Veterans.

It’s safety first for Gary Stott. He starts his morning by putting on his helmet and outdoor gear to keep warm in the snow.

Stott is an Air Force veteran who is passionate about being active and getting outdoors. His activity of the day is skiing. 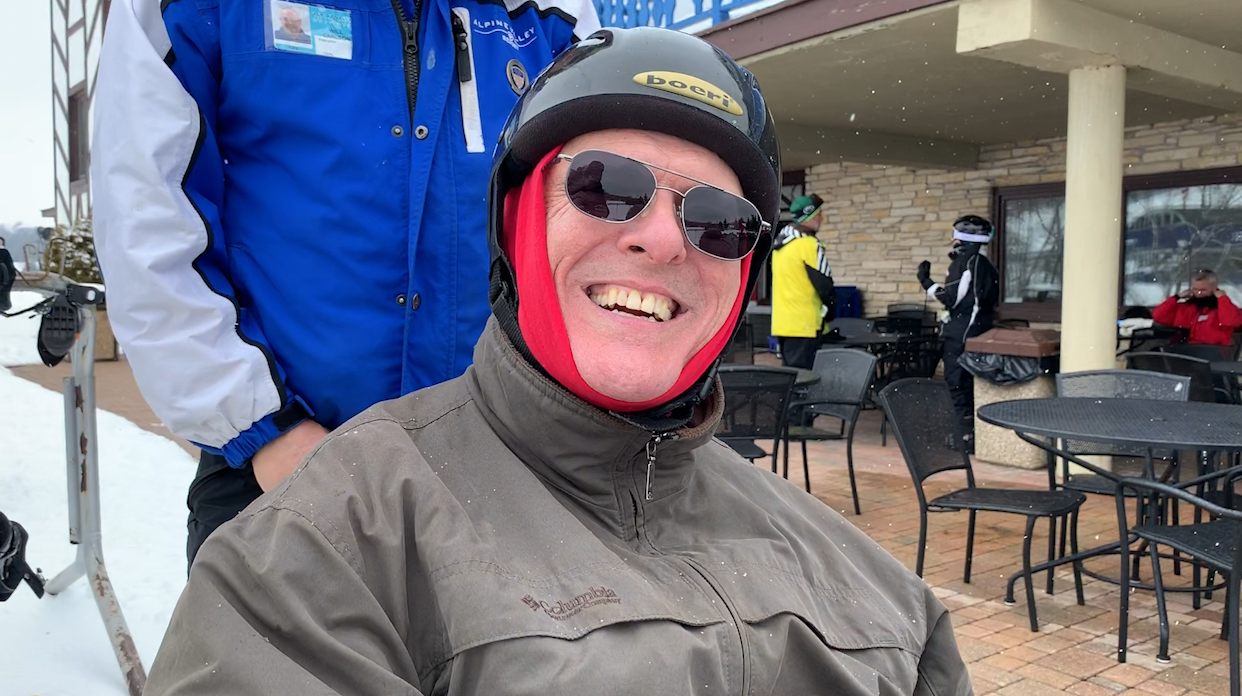 However, you will notice that Stott does things a little differently at the ski hill. He has paralysis from the neck down after an injury ten years ago.

He is a very determined man who won’t let anything stop him or get in his way. So, although he doesn’t have much agility, he is able to get around the slops thanks to the adaptive skiing program. 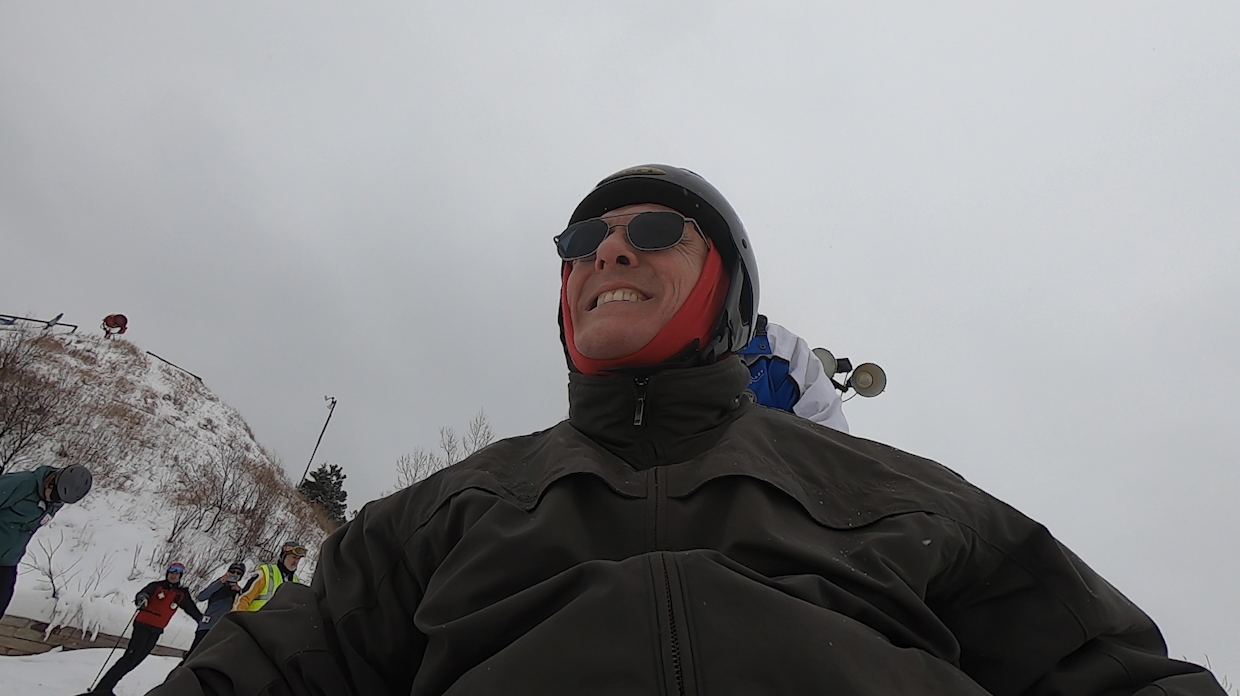 “It changed us drastically but we have gotten back on a place where life is kind of normal again,” Air Force Veteran, Gary Stott said.

That’s thanks in part to the adaptive ski program at Alpine Valley. He's getting to do things that everyone else gets to do. Especially fun things, like hitting the slopes Gary has been shredding the gnar for the past three years and even though he can’t go down on his own, he says having someone guide behind him allows an exhilarating experience of his own.

“You get out here you see you can still do things, you have fun, and can still take on challenges,” Stott said.

For his guide Will Carlson, a Vietnam veteran himself; it’s more than just teaching others how to ski but the aspect of giving back to one of his own, is why he does it. 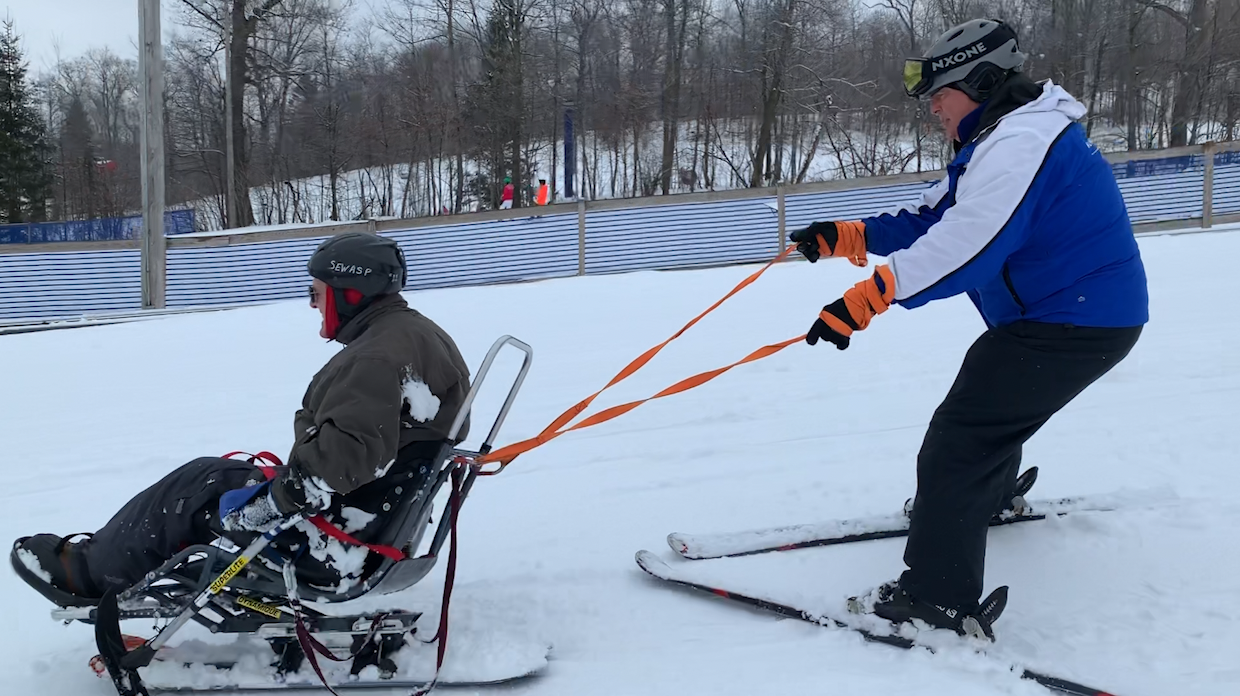 “For me when I go out with fellow veterans it’s just like we are going out with friends and just going skiing. They may need a little extra help but we are just going out and having a good time,” SEWASP President, Will Carlson said.

So as the two of them make their way down the hill, the smiles on both their faces make it all worth it. Especially when they make the run seamlessly.

Carlson says the program is in dire need of volunteers. He says there is a waitlist for veterans who are hoping to be able to participate. If you or someone you know is interested in helping out, click HERE.