Cases of Respiratory Viruses on the Rise in Wisconsin

WISCONSIN (SPECTRUM NEWS)— The state of Wisconsin is seeing a rise in flu and RSV numbers across the state.

The state of Wisconsin is in the thick of flu season and as many may be feeling symptoms it's important to know which respiratory viruses may be circulating around this time of year.,

"The reason this virus is good to know about good to be a little worried about, and frankly just better to understand it’s a little different than your common cold," Froedtert Medical College of Wisconsin Community Physicians McKinley Clinic, Dr. Adam King said. 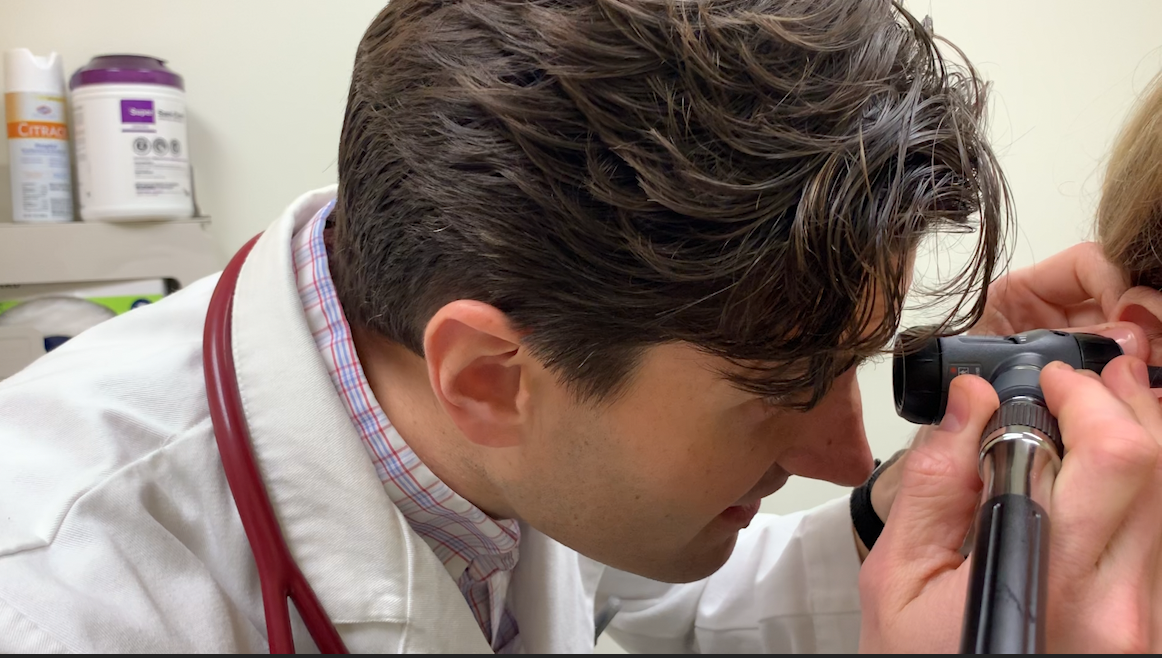 The initial symptoms will feel like a common cold, aches, sneezing, sore throat, fever, but the cough is what stands out with RSV.

"It basically coats the inner lining of our lungs and causes a cough that lasts for a prolonged period of time," King said.

According to the Wisconsin Department of Health Services, over a three month period, RSV positive tests have grown from around five percent to nearly 30 percent across the state. 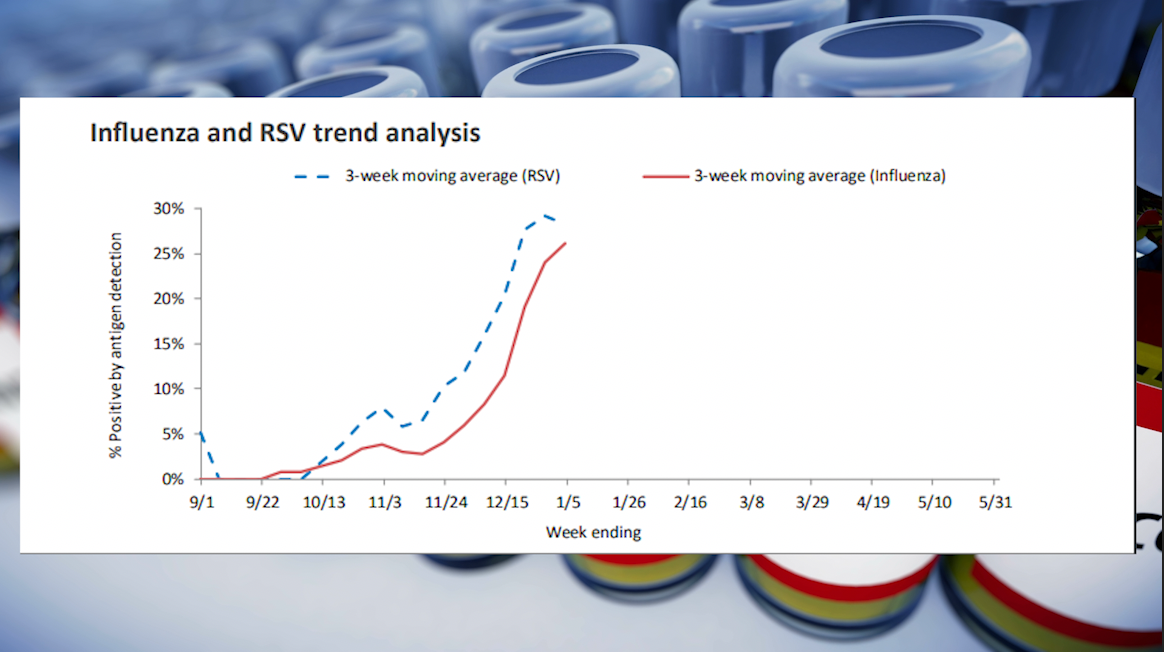 "It’s been a very difficult season not only for influenza but for all of respiratory seasons," Wisconsin Department of Health Services Influenza Surveillance Coordinator, Tom Haupt said.

Haupt says they are seeing a rise in both cases for influenza and RSV at the same time.

"It's unusually to have RSV and the flu circulating at such high rates. Usually influenza starts off and as it peaks and starts to go down then RSV starts coming up but the incidents have been going up simultaneously for this," Haupt said.

So what does this mean for Wisconsin? Well, in terms of RSV, the flu vaccine does not protect you from RSV like it can for influenza. So doctors urge in order to stay healthy, wash your hands and take care of yourself. Especially young infants and those over 65 who are higher at risk for r-s-v.

"RSV can cause a fair amount of lung symptoms that if it’s going on for a prolonged period of time and feeling particularly lousy or crummy, going in to see your doctor or trying some prescription medications like asthma types of medications can be a benefit," King said.