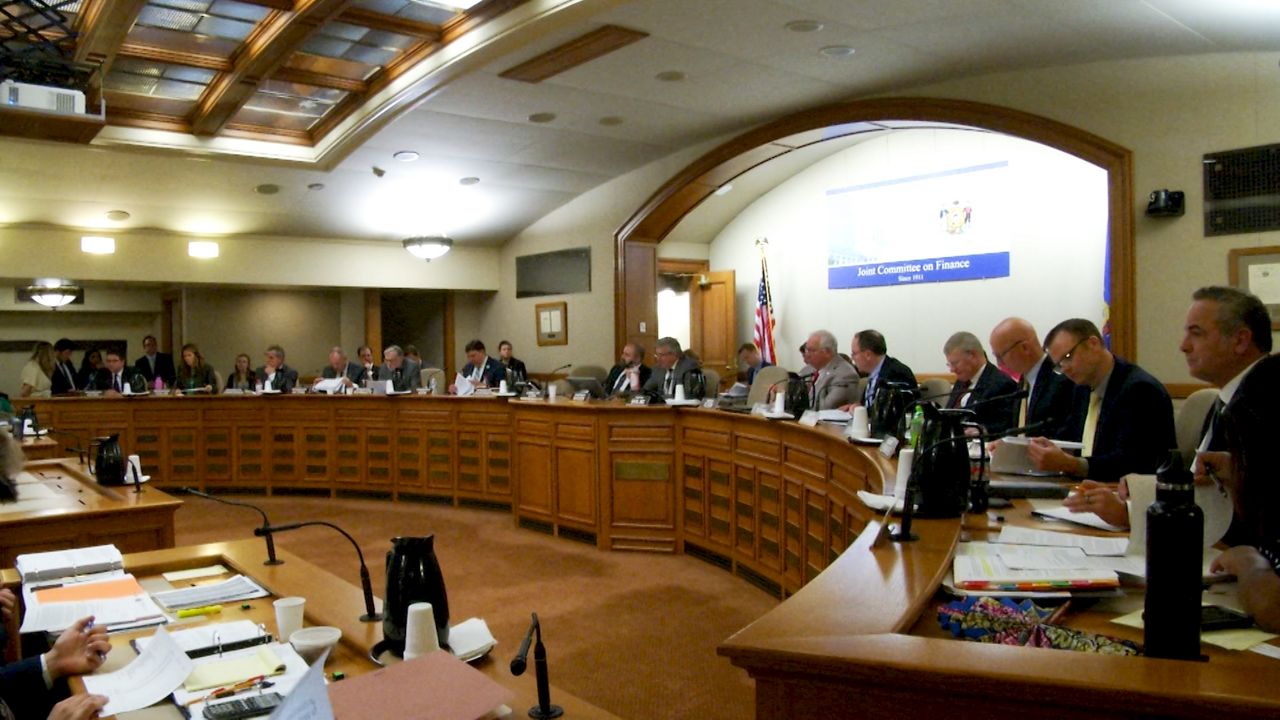 MADISON, WI (SPECTRUM NEWS) –  Republicans who control the state legislature agreed to increase funding for K-12 education by $500 million, including a $100 million boost for special education.

But the Republican plan is still at odds with Democrats, including Governor Tony Evers, who says it's not enough.

The legislature's Joint Finance Committee, which is controlled by Republicans 12 to 4, voted to approve those spending levels Thursday along party lines.

Still, that did not stop some from making a final plea before the meeting.

“We're not above begging,” Heather DuBois Bourenane, Wisconsin Public Education Network Executive Director, said. “We have been on our knees, begging for our kids for the past 10 years, but we're sick of begging for crumbs, and we're here to demand more than that this time around.”

Schools have complained they have had to tap their general aid fund to cover the costs of more expensive special needs students.

Special education funding would now increase by  $100 million under the Republican plan.

Sen. Jon Erpenbach, who is one of four Democrats on the budget-writing committee, calls it a “giant step backward.”

“When property taxpayers across the state are choosing to raise their property taxes by about the same amount of money that Governor Evers is proposing to plug into K-12 education, the state is not living up to it's responsibility to make sure that our public schools have the money they need for the job that they are supposed to do,” Erpenbach (D-West Point) said.

The overall $500 million increase in K-12 school funding Republicans agreed to is far less than the $1.4 billion the governor wants.

“Even one of his high-level secretaries in a moment of candor, in a meeting with me, said that they knew it wasn't realistic, so I would ask that question back to him,” Nygren (R-Marinette) said.  “I think even education leaders throughout the state have questioned whether it was realistic.”

Now, Republicans like State Sen.Luther Olsen, who is the vice chair of the committee, are urging the governor to take the deal.

“I don't see it gets much better, you know, from this, if at all, so I'm hoping, as I said a word to the wise; sign it,” Olsen (R-Ripon) said. “Schools are happy. Very, very happy. And we're putting the money in the classroom.”

The Joint Finance Committee has been working on reshaping the governor's budget proposal like they did on education Thursday, so they can send it to the full legislature for approval.

Governor Evers does have a powerful line-item veto authority to rework the plan, and he has held out on the possibility of vetoing the whole budget, so it's a very real possibility that there will be no budget in place by July 1. If that happens, current funding levels will stay the same with no government shutdown.