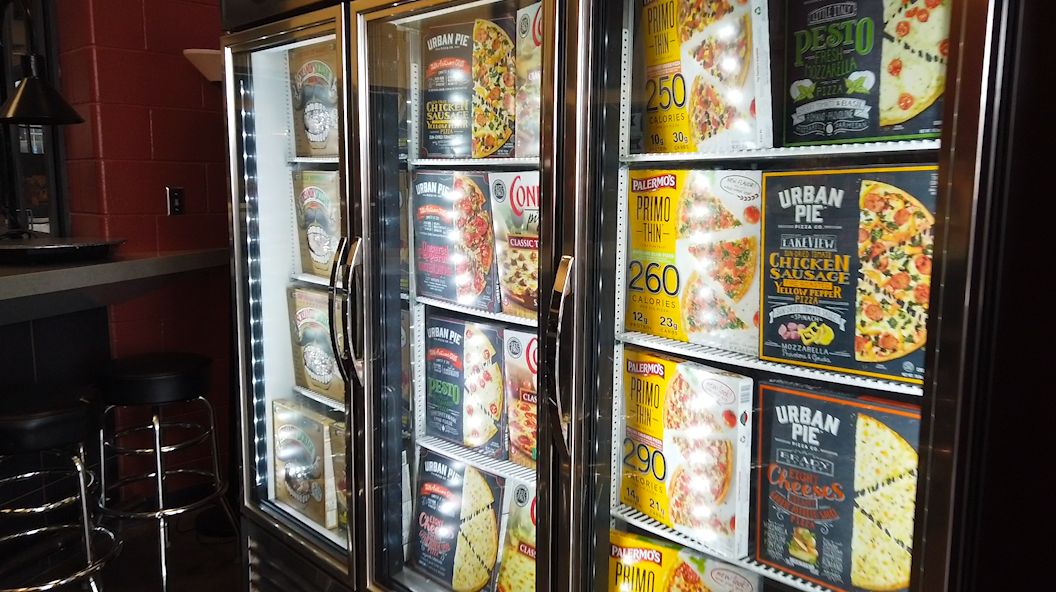 MILWAUKEE (SPECTRUM NEWS)— Wisconsin is known as a mecca for frozen pizza throughout the U.S.

Frozen pizza, most people have one in their freezer right now, but did you know that Wisconsin is a mecca for these frozen feasts?

When you think of what food Wisconsin is known for the first thing that may come to mind?

But it's actually what's made with cheese that Wisconsinites are apparently fond of.

"Per capita, people in Wisconsin eat more frozen pizza than anyone else in the country," Fallucca said.

Frozen pizza is a five billion dollar industry and big names like DiGorno,  Tombstone, Jacks, and many more are made right here in Wisconsin. Not to mention there are other local companies like Palermos's Pizza that produce over 400,000 pizzas a day in Milwaukee.

"Milwaukee is a really special place for food production especially frozen pizza. If you think about all the food components, we have it right here," Fallucca said.

Distributors have water from the lake, great cheese, *of course*, and plenty of meats right at their fingertips that come straight from the state the frozen pizzas are made in.

"It's highly unlikely that any other state is going to take over from pizza production, Wisconsin I think has that covered," Fallucca said.

"It's crazy that when you come into the frozen part of Wisconsin grocery stores," Fallucca said.

But what is it really that Wisconsin people love about frozen pizza? Fallucca says he thinks the answer is the convenience.

"There's a big portion of the year when you’re not going outside and you want something that's convenient and tastes great and feeds the whole family," Fallucca said.

Meanwhile, you can go grab yourself a slice and celebrate because Wisconsin is the king of the crust when it comes to frozen pizza.