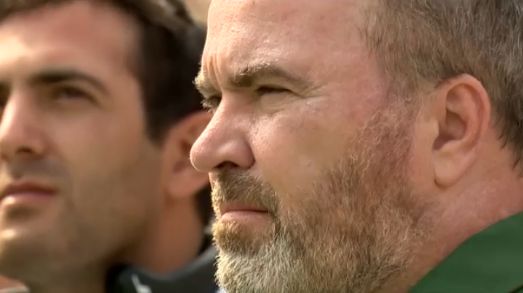 McCarthy allegedly berated a group of referees following a game at Pulaski High School. McCarthy’s stepson plays basketball for Notre Dame Academy in Green Bay. His team lost to Pulaski by one point the night the incident took place. The Pulaski School District says McCarthy used language that does not align with WIAA standards.

NASO President Barry Mano says incidents like this one have been on the rise for years. He says he is concerned that someone as respected as McCarthy would take part.

“It is exactly the wrong example, Mike, why would you do this? You really owe all of us in officiating an apology, a direct and heartfelt apology that you did this. It has negative effects on people looking to come into this that is not easy.” Says Mano.

Spectrum News 1 has reached out to an agency representing Mike McCarthy for comment, however, we have not heard back. ​