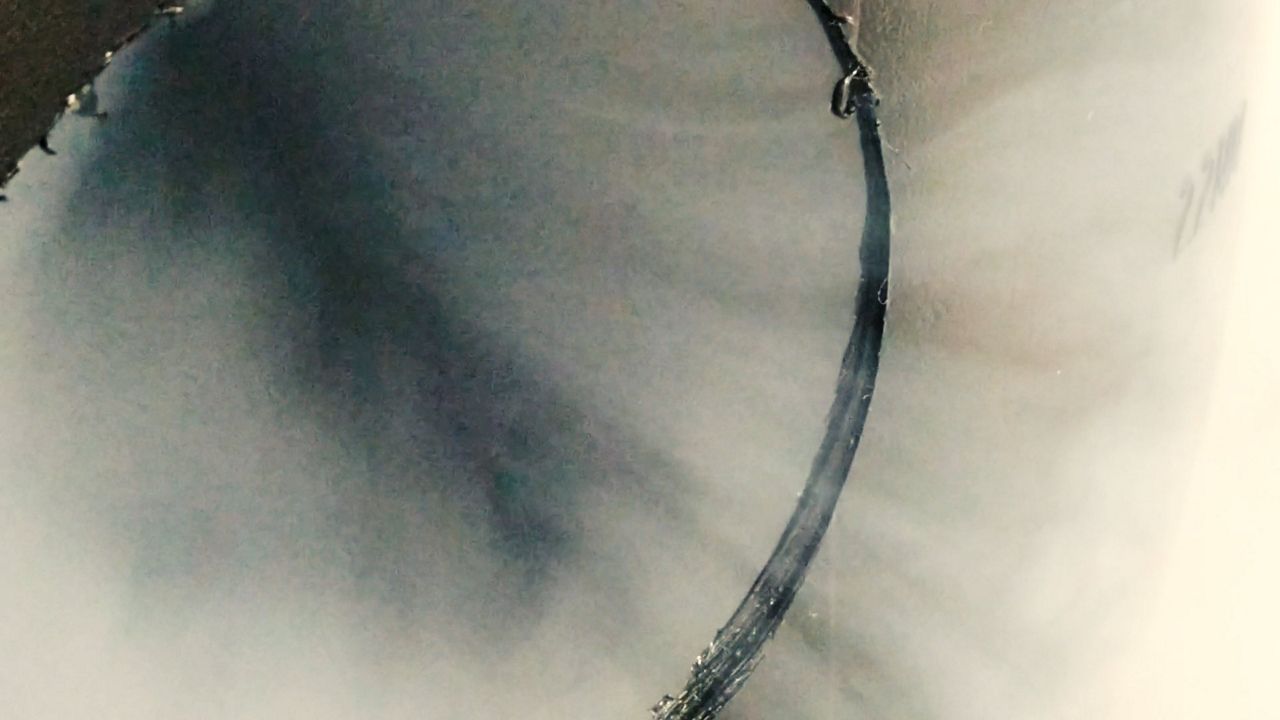 JANESVILLE (SPECTRUM NEWS) -- Fake Fog isn't just for a haunted house, a concert or an amusement park. It's a tool firefighters use to train, and you can thank a Rock County man for making it non-toxic.​

"They use anti-freeze, they heat it up and they vaporize it, those vapors the off gas noxious gases, like formaldehyde," Goepfert said.

Five years ago, Goepfert figured out a way to combine water vapor with a proprietary blend of two organic compounds.

"[To] see if we could duplicate the way God made clouds on the ground," he said.

A short time later, he started taking the discovery to area fire departments.  Now, it is used nationwide.

"So departments like Milwaukee, Minneapolis, Chicago, Washington, DC, and then departments all over the country started adopting Simply Fog, and they could notice a difference in not only performance but they're able to stand in it and not experience respiratory difficulty," he said.

Goepfert says when you train for the unthinkable, you need the industries safest fog.

"Firefighters end up cancers that nobody gets, the get the rarest cancers.  10-12% end up with stuff no one gets, not only in fires but in training," he explained.  "So we need to minimize that, those are people's sons and daughters," he added.

And it's not fire departments using 'Simply Fog," all of Hollywood's production companies do too.

"The Screen Actors Guild, so you'll find the guys having to stand in the clouds really concerned about their personal health," he said.

Simply Fog is also in talks with the NFL about having their product featured during games after players expressed respiratory concerns.