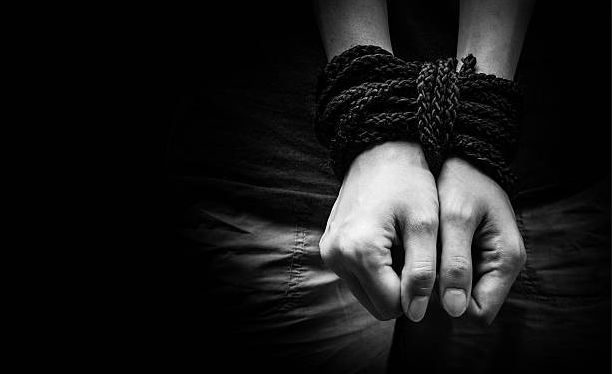 The Benedict Center in Milwaukee operates under the mission statement of supporting justice-involved women.

Some of the programs available are specifically designed to help women who have been trafficked.

For example, the Sister Program helps women in the street-based sex trade find hope and live healthier, safer lives by putting them into stable housing.

She said, in Wisconsin, trafficking is most common in Milwaukee, because it's the state's most populous city. But Geraci said she's heard from victims about the issue of trafficking happening all over the state.