Incredible Chalk Art Draws Attention Across the US Through Social Media

WISCONSIN (SPECTRUM NEWS) —  It’s not uncommon to see chalk art popping up on sidewalks throughout many neighborhoods. But for one woman, from South Elgin, Illinois, her art was notice by thousands online. 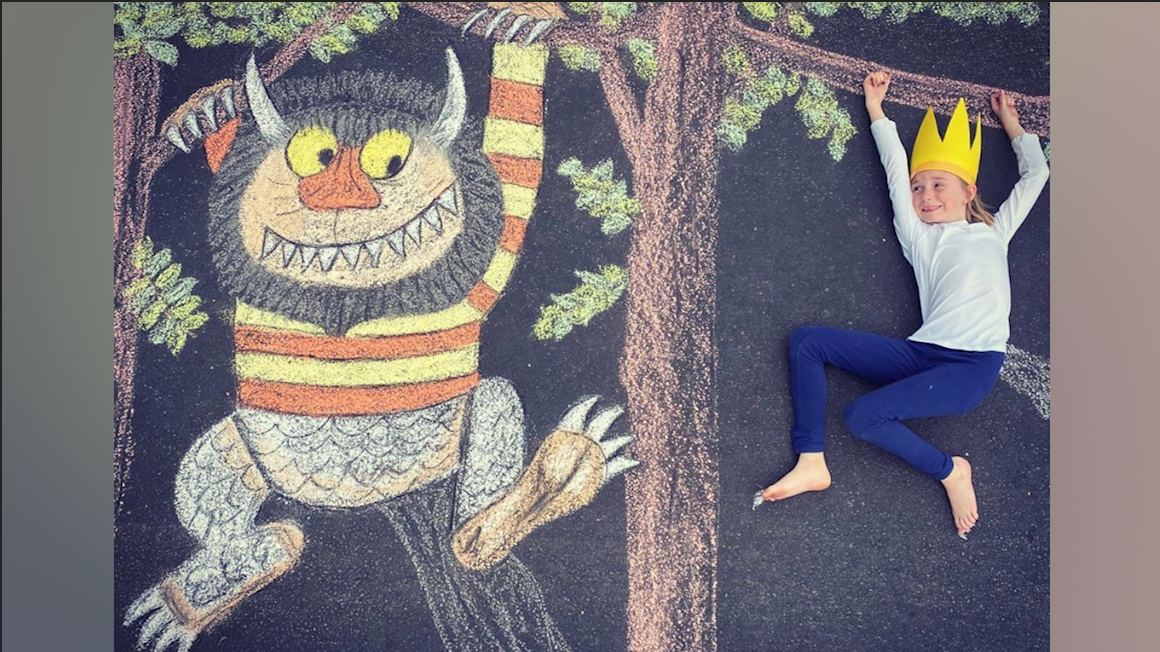 Stacy Lazarra has a passion for art and drawing, but she never knew her talents would bring her out to her own driveway.

“It was something we just sat down to do to keep the kids entertained as something to do during quarantine and it kind of snowballed from there,” Chalk artist from Illinois, Stacy Lazarra said.

She says she began seeing kind words and other works of art and thought it was something she could do at her own home, so she did. She created memorial scenes from movies, drawing famous athletes, and working to keep the Disney spirit alive with her daughter. 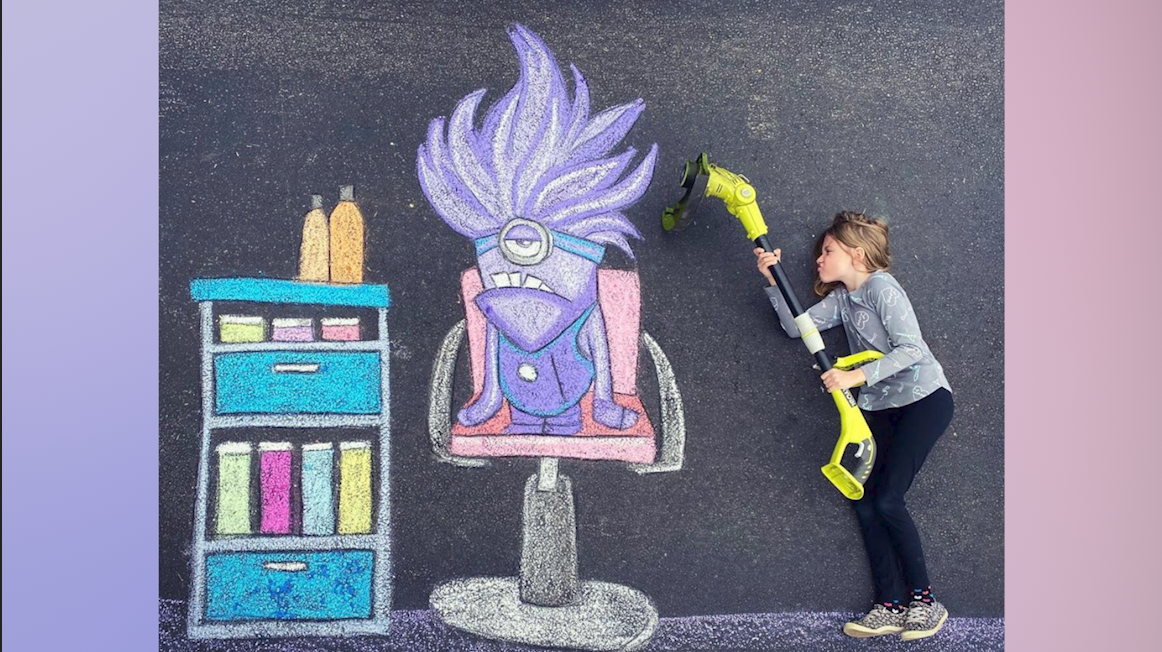 “We never intended for it to be a series but we have been doing it almost daily but I have been keeping a list of ideas and I try to incorporate Ashlynn and her ideas because she has kind of become my partner in crime,” Lazarra said.

It’s important to know that more than just her neighbors have seen this art. Her work has gone viral on social media. 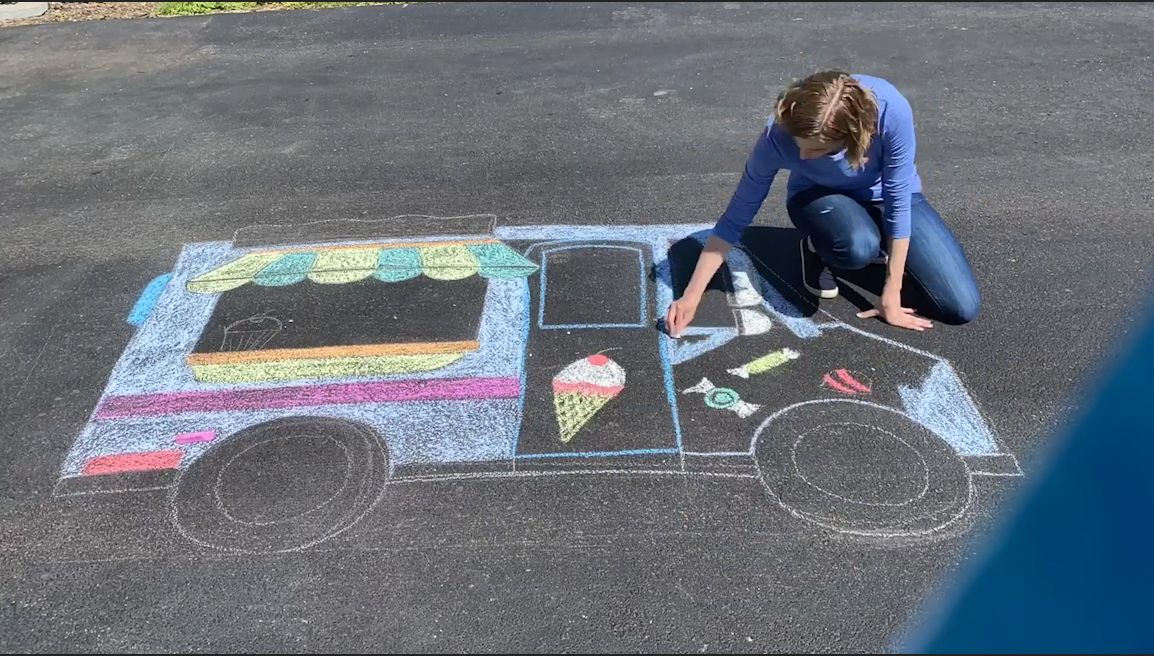 “Without ever leaving our driveway it’s incredible what the power of sisal media can do and I have gotten so many comments from people really across the world,” Lazarra said.

When she started drawing with chalk she didn’t think it would make the impact that it has. She says she has been able to touch the lives of many from all over the US. 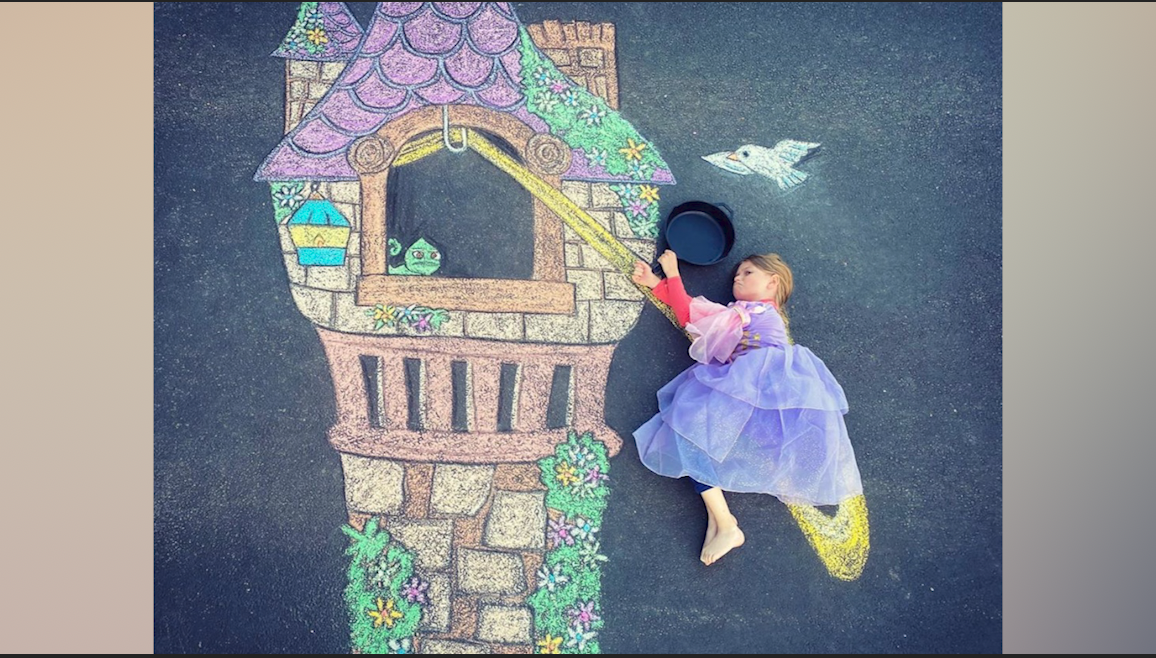 “As soon as we saw that immediate connection with people who are just looking for lighthearted joyful content in their news feeds we knew we had stumbled upon something really special and it inspired us to keep going,” Lazarra said.

She says she hopes others will be inspired and will try to bring some color and life to their own driveways during this time. 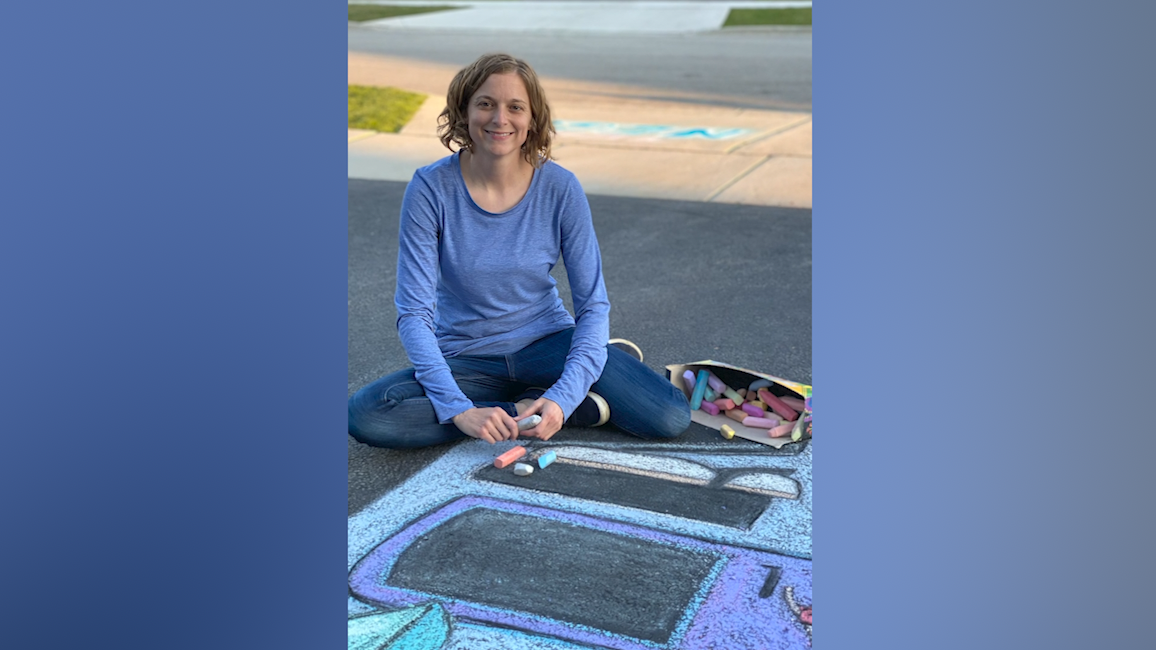