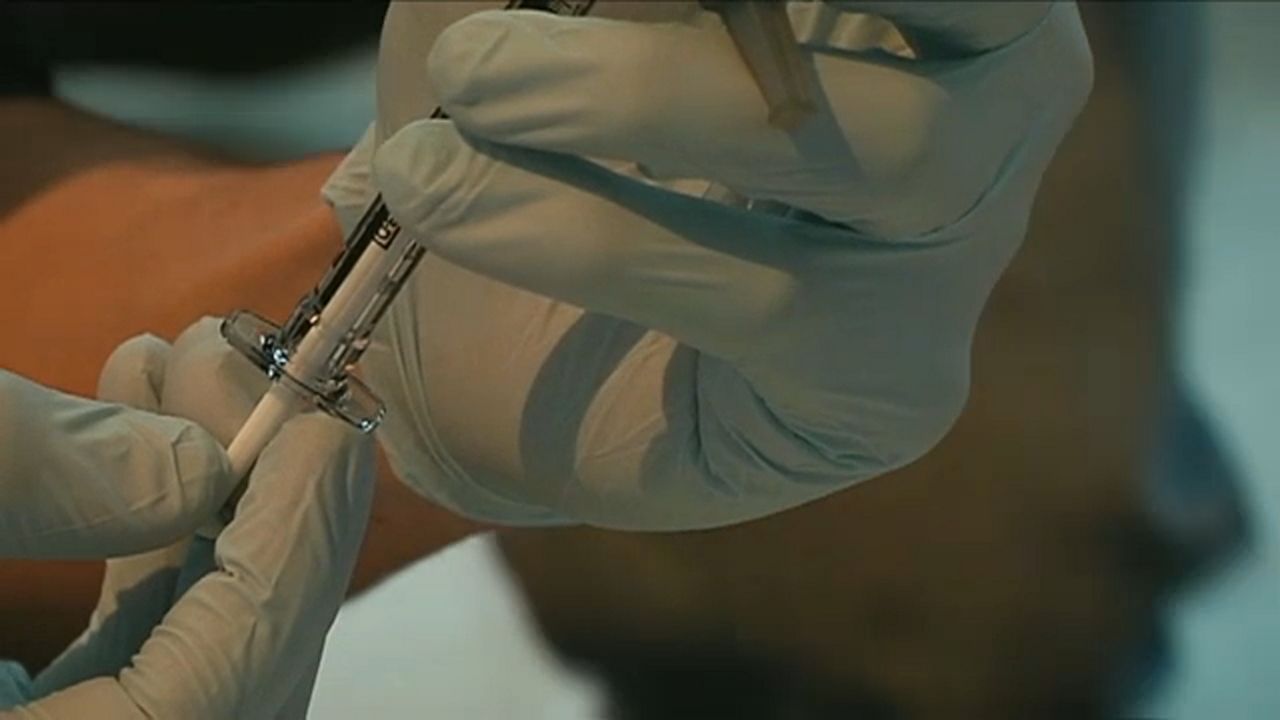 The child who died from flu is from southern Wisconsin, said Tom Haupt, influenza surveillance coordinator for the state Department of Health Services. The U.S. Centers for Disease Control and Prevention reported 78 child deaths from flu nationwide since October,

Dr. Mary Beth Graham, Medical Director of Infection Prevention Control at Froedtert Hosptial, says its been an unusual flu season because of the way the two strains of the flu virus have been circulating.

‘We flipped to an influenza A prominent season 2-3 weeks ago. I think the reason we’re seeing the spikes because we’re now seeing the influenza A, it tends to be much more severe, attacks our older population.”

Dr. Graham says influenza B can be more serious in children. She also says it's not too late to get the flu shot.