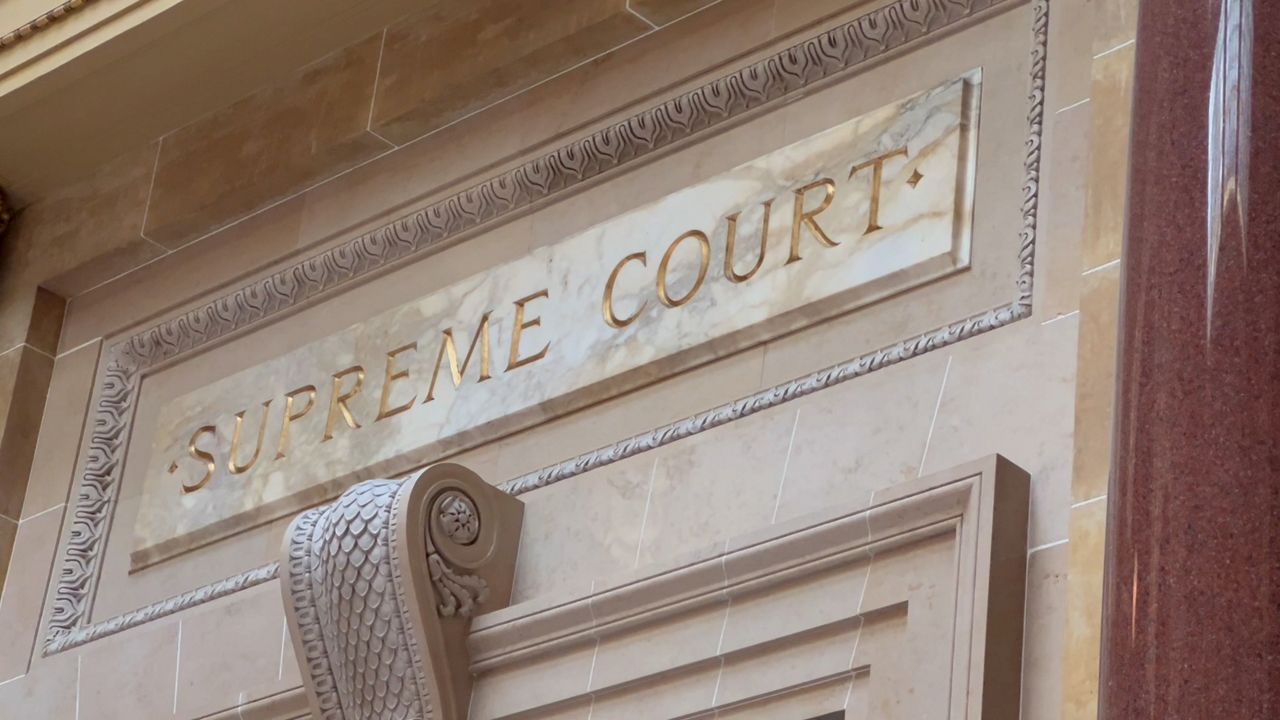 The campaigns aren't over yet, as the focus shifts to a high-stakes Supreme Court race in Wisconsin

MADISON, Wis. — As the Midterm election wraps up, the focus, at least in Wisconsin, has already shifted to the next race.

All eyes are now on the spring election for Wisconsin Supreme Court.

Justice Patience Roggensack's term will expire in July. Roggensack, who was elected in 2003 and reelected in 2013, will not run for the seat again, which provides an opportunity for Democrats to gain a majority on the court, though the position is technically non-partisan. 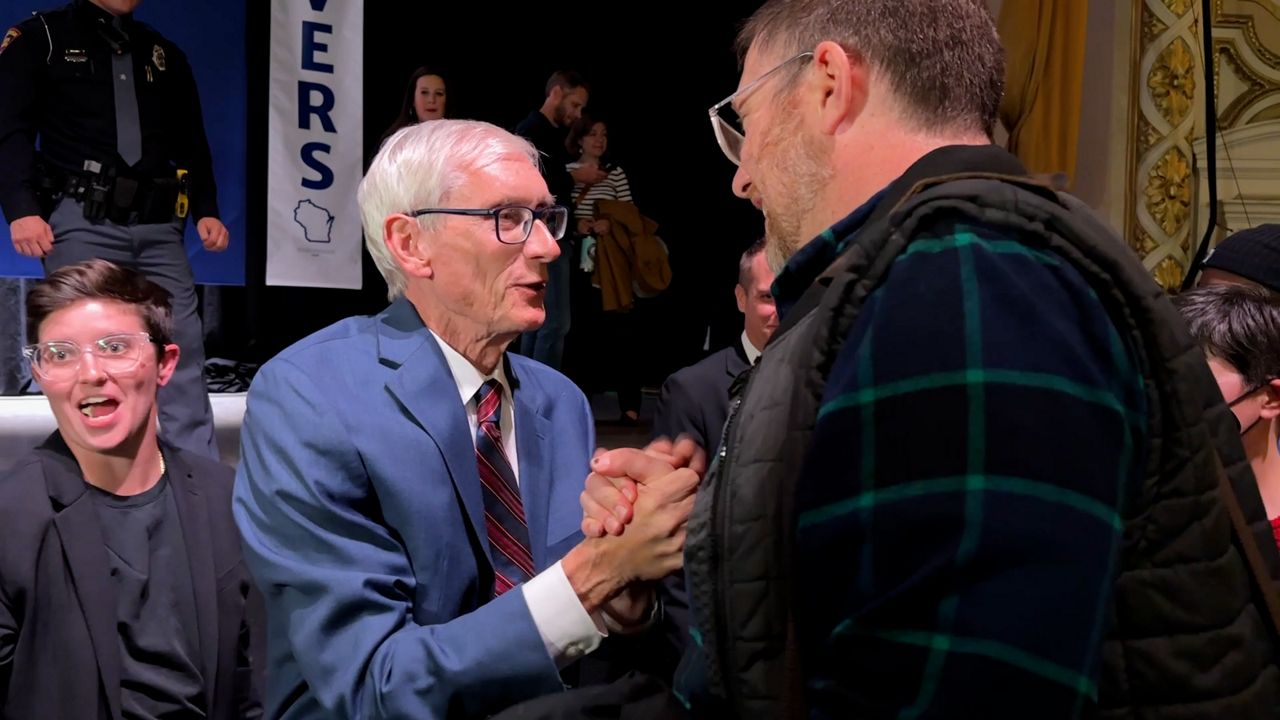 “The fundamental idea of democracy lives on in our state, even with extreme gerrymandering and the partisan attacks by the right,” Wikler explained. “For all of those reasons, the state Supreme Court race on April 4, 2023, becomes extra, extra, extra important.”

Wikler expects a high-stakes race unlike anything in recent history for a state Supreme Court race.

“This affects people in their everyday lives, and there are other decisions like whether to sustain the 1849 abortion ban and many other issues that will come before the court as well,” Wikler said. “Another giant issue that affects just about every political issue in our state is that Republicans have gerrymandered our maps so far, so extremely that they now bear no resemblance to what is required in our Constitution. We are a state where each voter is supposed to have an equal say, but under the gerrymandered maps, it is possible to win a statewide election for Gov. Evers and almost get Republican supermajorities in both state legislative chambers.”

Former conservative Justice Dan Kelly, who lost to Jill Karofsky in 2020, is already seeking a seat on the court again. Meanwhile, other big names are being tossed around by Republicans, including Waukesha Co. Circuit Court Judge Jennifer Dorow, who most recently presided over the Darrell Brooks trial. 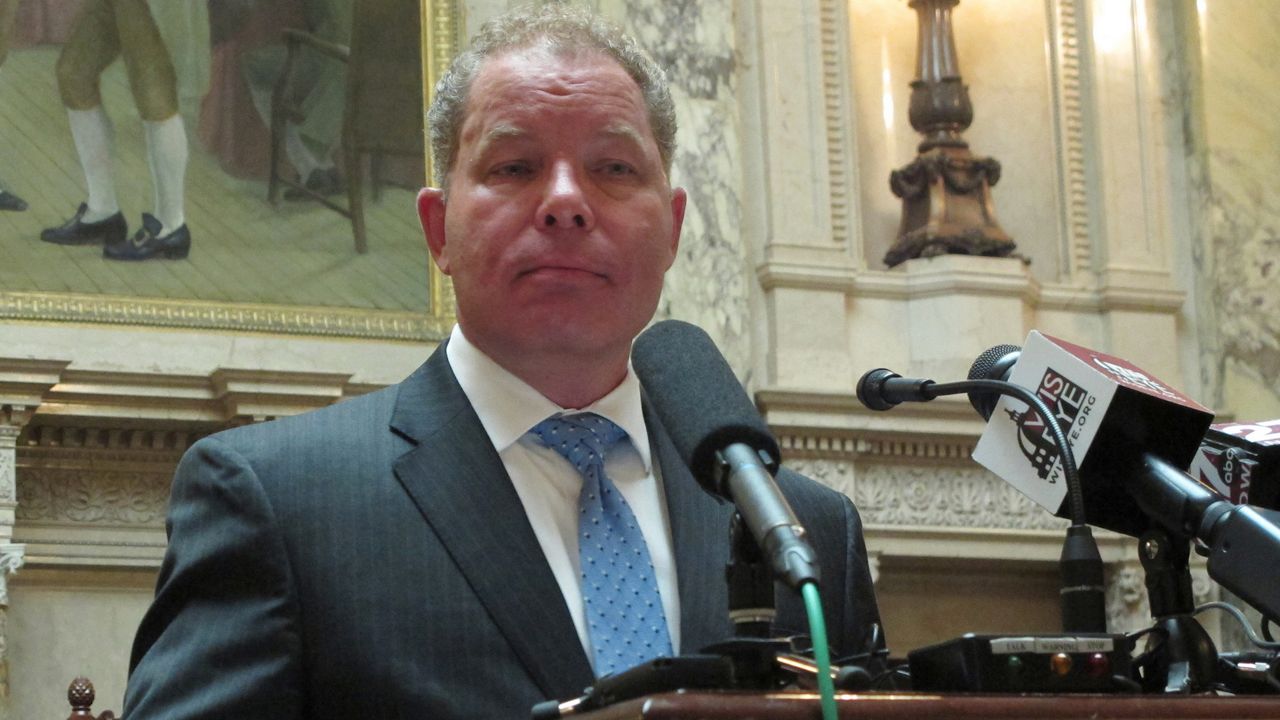 Wisconsin Supreme Court Justice Dan Kelly announces his plans to run for a full 10-year term at a news conference in the court chamber on Tuesday, May 28, 2019, in Madison, Wis. Kelly was part of the conservative majority on the court. (AP Photo/Scott Bauer)

Wikler is confident the strategy that worked for the party in 2020 can once again help the two progressive candidates in the race so far.

“In that election, we had a full-scale organizing team on the ground,” Wikler explained. “The core of the team that eventually helped win the presidential election, supporting President Biden and Kamala Harris. So, our strategy this time is similar.”

“They are both tremendous jurists,” Wikler said. “They are both folks who excite the grassroots, and I think either of them could face down Judge Dorow or Dan Kelly. As we remember, after [Kelly] was endorsed by Donald Trump at a rally in Green Bay, and then when Donald Trump plugged him in his COVID press conferences on national television right before the election, he went down by a 10 percentage point margin in the spring of 2020.”

The Wisconsin Supreme Court has had a 4-3 conservative majority since April of 2020, and while the spring election may seem far away, the primary is scheduled for Feb 21.